“Gato lasir” one of the favourite delicacies you can find during the Spring Festival in Mauritius, is originally known as the “Nian Gao”. “Nian” which means year and “Gao” meaning high. According to ancient beliefs, any event that occurs in the life of the person who tastes it, should move to a higher level for the new year. It definitely is a classic of Chinese pastries, also very popular in Mauritius. They are available on the shelves of supermarkets in Mauritius more particularly around the Spring Festival. Surprisingly, in bygone days, this small brown cake, was only shared, to the great joy of the Mauritian population, by our compatriots of the Chinese community during the Spring Festival. Made from rice flour, sugar, orange zest and sometimes honey, it was at the time, only made by families well in advance so that they could offer it to neighbours, friends and acquaintances. 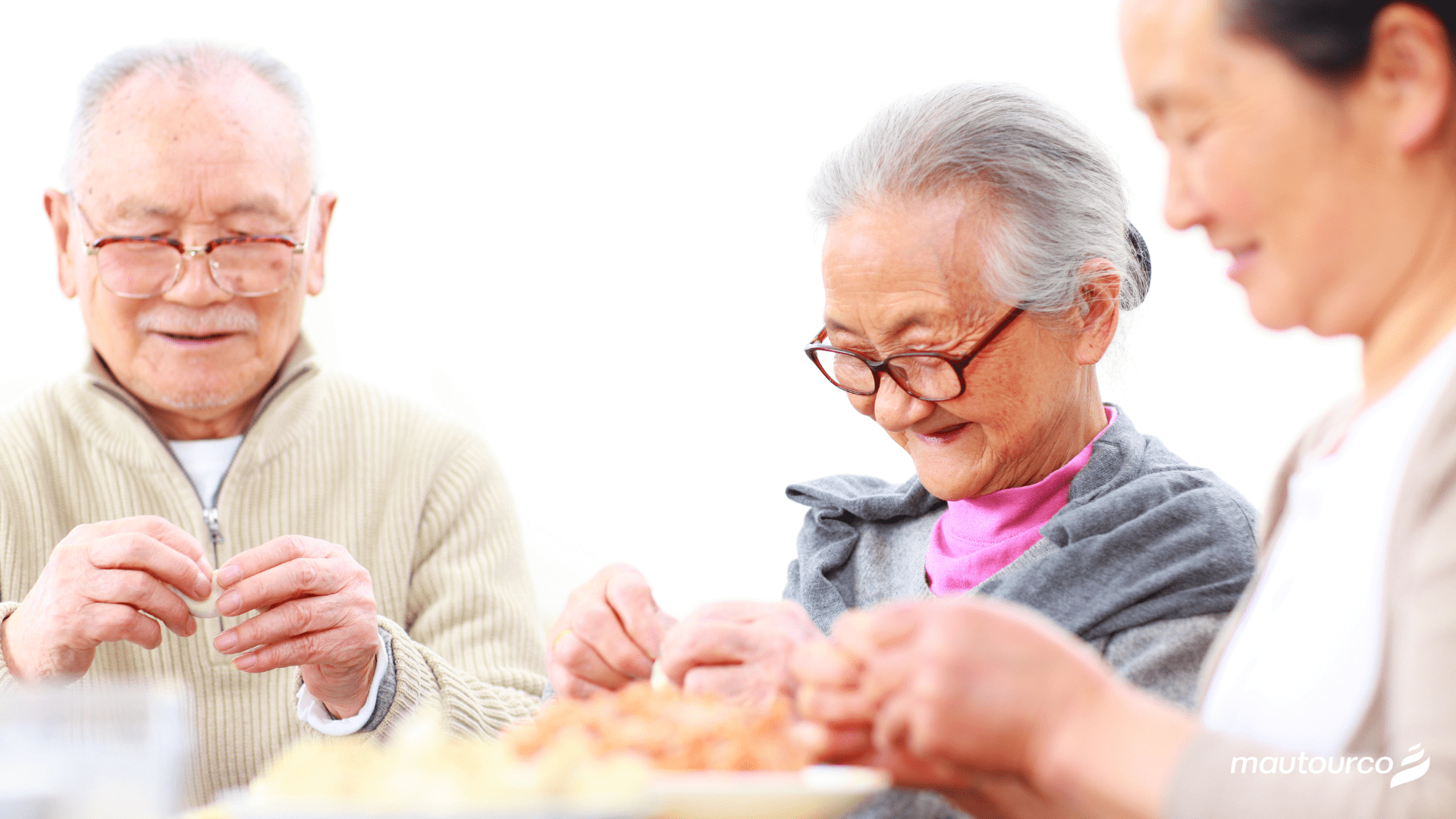 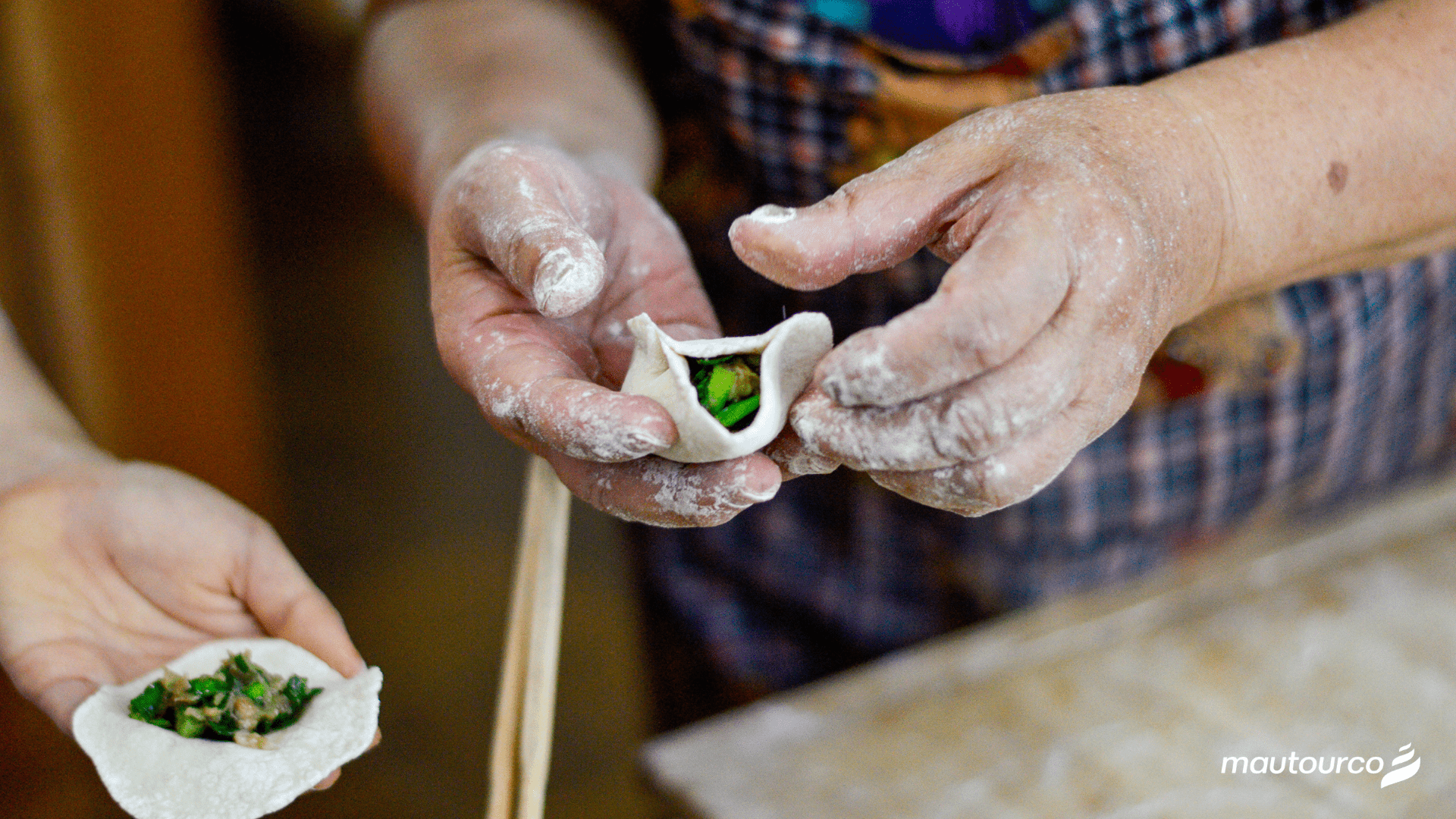 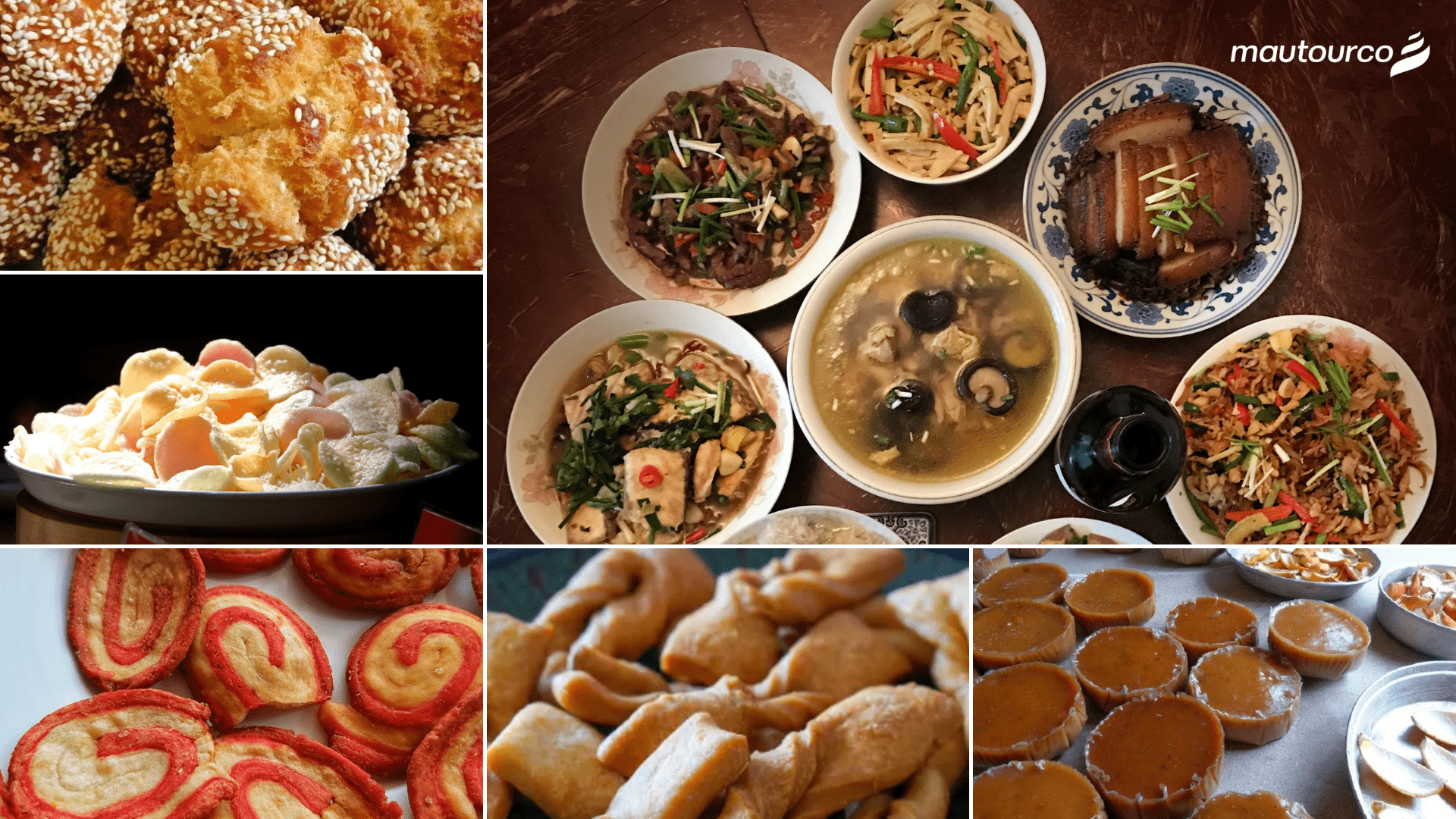 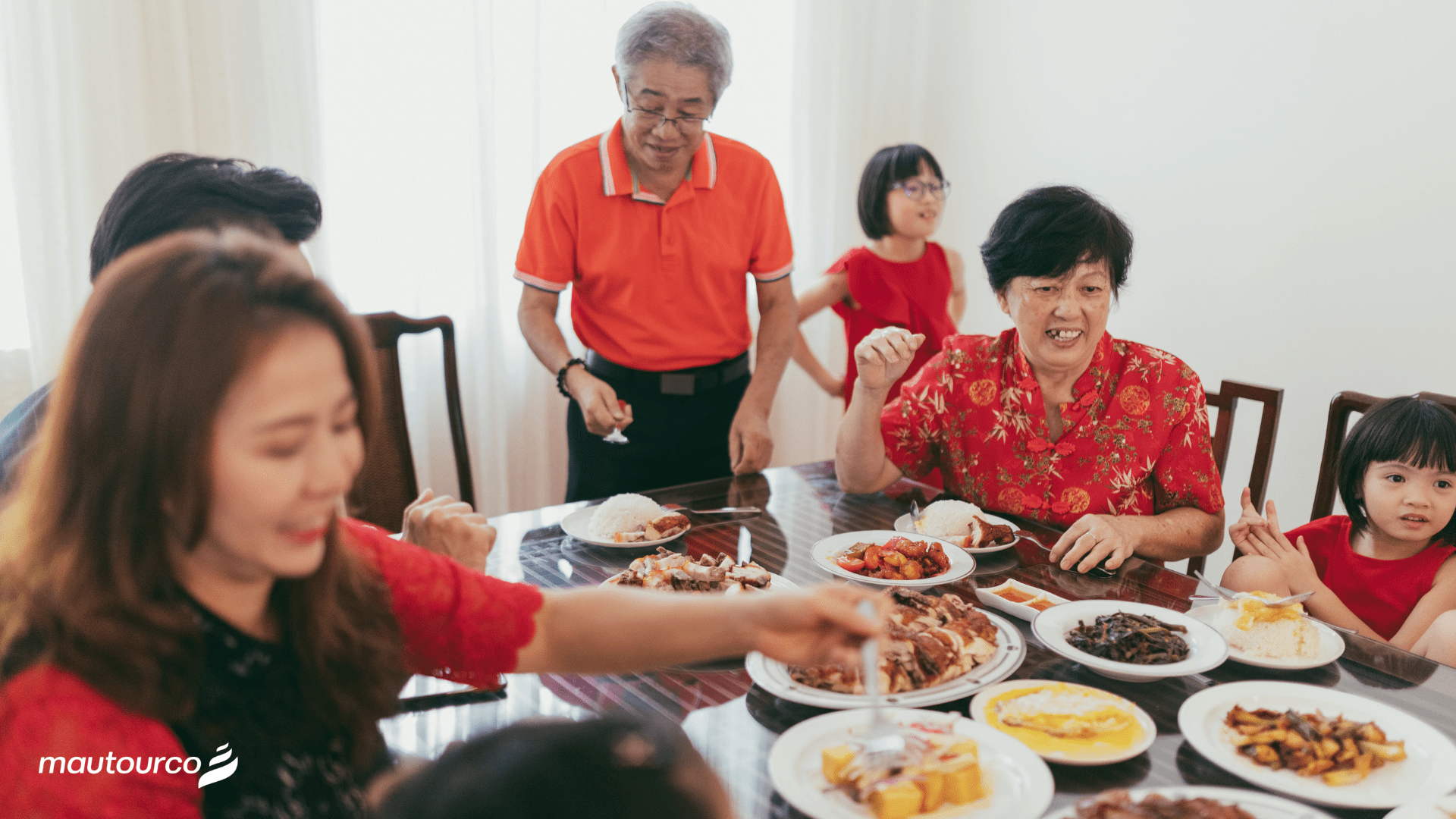 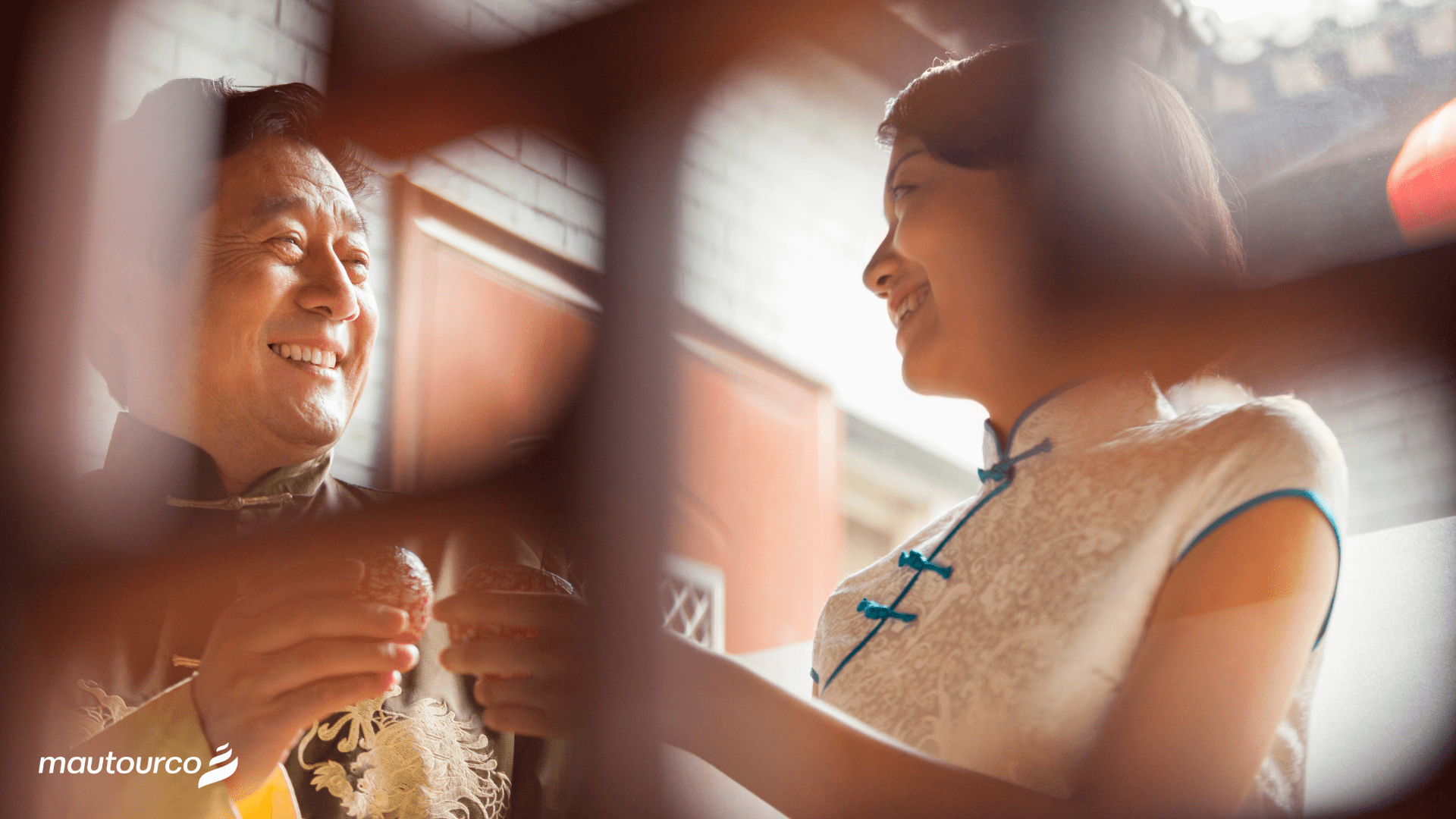 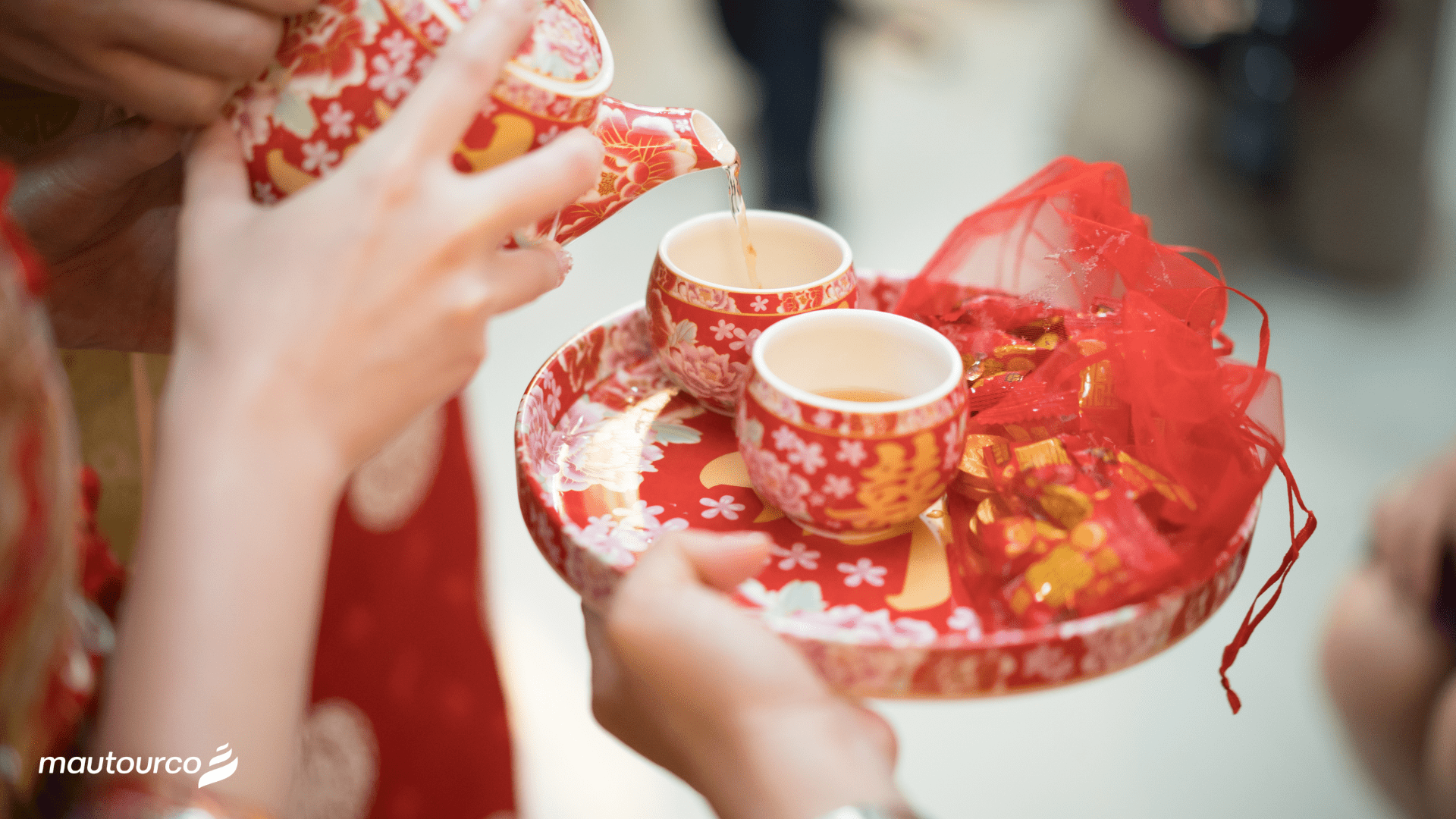 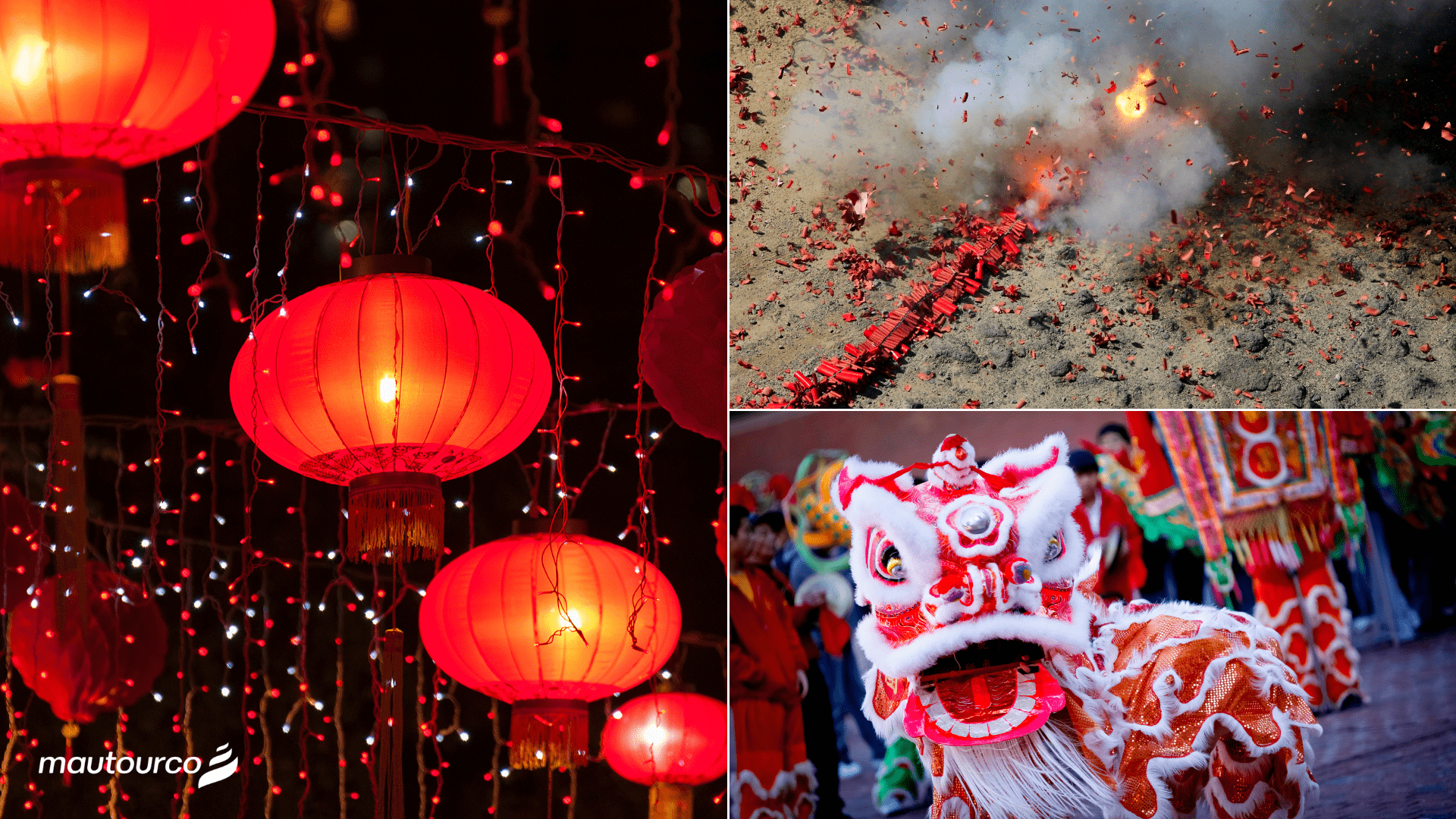 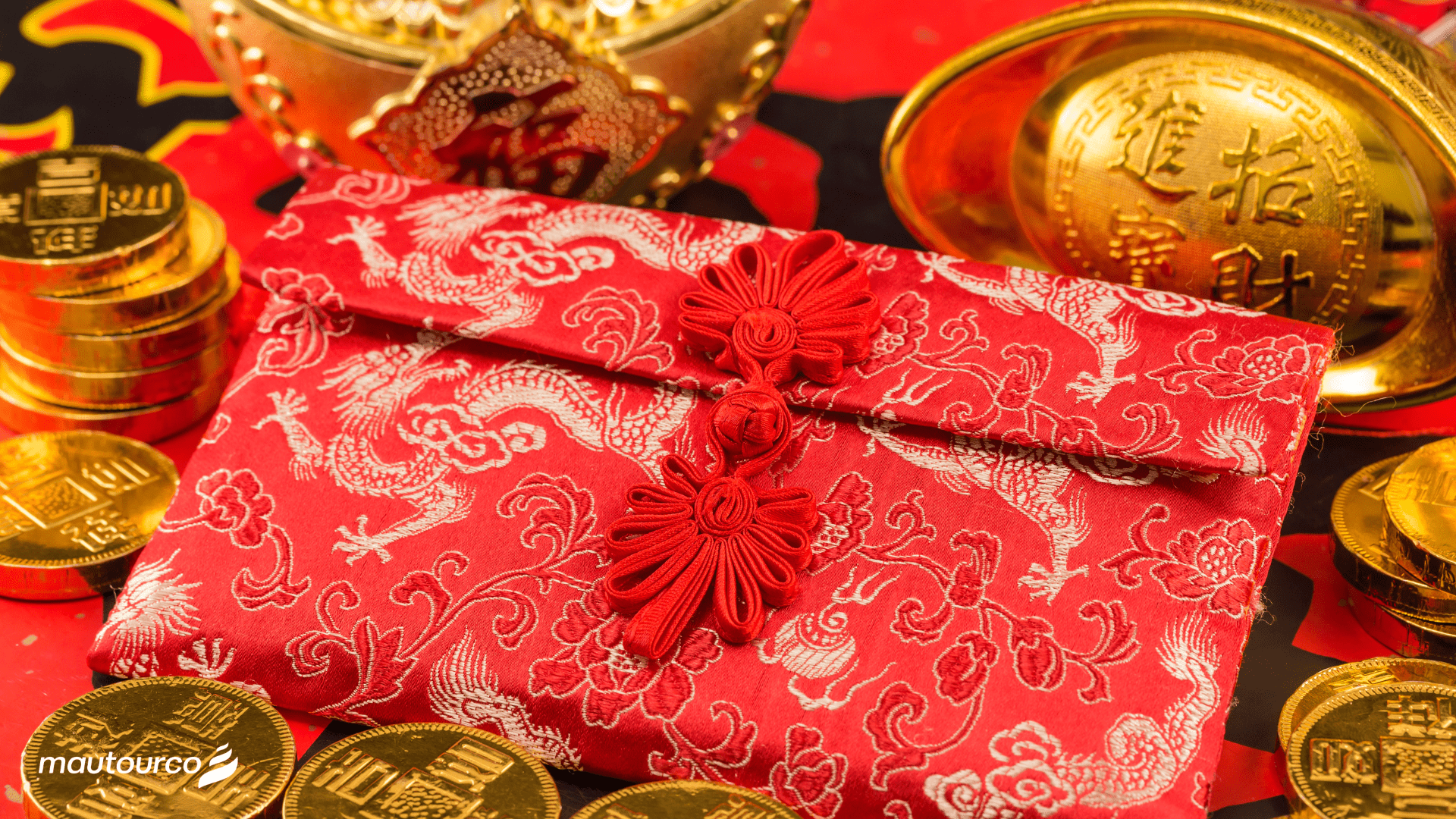 A few weeks before the festival, the whole family gets involved in the traditional preparation of these Chinese delights of chestnut color. The recipe, passed down from generation to generation by ancestors from China, is strictly followed. The process is very tedious as it requires cooking in a bain-marie style which can last five hours straight. This may be the reason why the new generation calls on specialists for their personal orders. Traditionally, Chinese New Year’s Eve and Day are reserved for celebrations and family meals, as well as for ancestor ceremonies, after which families share “gato lasir” and several more Chinese specialties such as “moon cakes, “gato cravat”, “gato zorey”, zinzli, or chipecks”.

At this time of the year, if you visit Chinatown, the cradle of Chinese culture found in Port-Louis, you will most certainly feel a surprising buzzling atmosphere there. While roaming around the small streets, you will come across several shops where all these delicious pastries will be waiting to be tasted. It would be very interesting to ask about the origin of each and every one of the different goodies as they usually come from several parts of Asia. So many tasty treats that make of the Mauritian Spring Festival an authentic moment of sharing and pure happiness for all Mauritians and visitors.

Do not miss to wish our friendly and smiling shopkeepers, as well as our fellow-countrymen of the Chinese community at large: KUNG SHEE FAT CHOY!

Mauritius - Our Wild South: Riambel and what else…
Next