«Mary’s Celebration!», the common calling in Mauritius for the Feast of the Assumption. Indeed, the 15th of August, though not declared a public holiday every year, is still a day of celebration.

Here, the main religious communities coexist peacefully, with the Catholics representing some 30 % of believers. The ancient Isle de France actually became a French colony in 1715 but only saw real colonisation since 1721 when it will also witness the arrival of missionaries. Churches and chapels were built and attended by slaves and masters alike.

Like authentic Mauritians, bent on sharing and endowed with a natural friendliness, Mary’s Celebration has cut across both cultural and belief barriers. Solemn processions dedicated to Virgin Mary would swarm cities and villages after the special mass but gone are these good old days. However some old traditions do remain.

On August 15, I never forget to wish the best to all those named Mary (Catholic girls used to be christened by that name first following an old custom). This practice led to amusing instances. When travelling to English speaking countries either for studies or migration, all Mauritian ladies were called ‘Mary’, the first name to appear on official documents! The same funny situation applied to our compatriots having ‘Mary’ as surname, which is not uncommon in Mauritius. 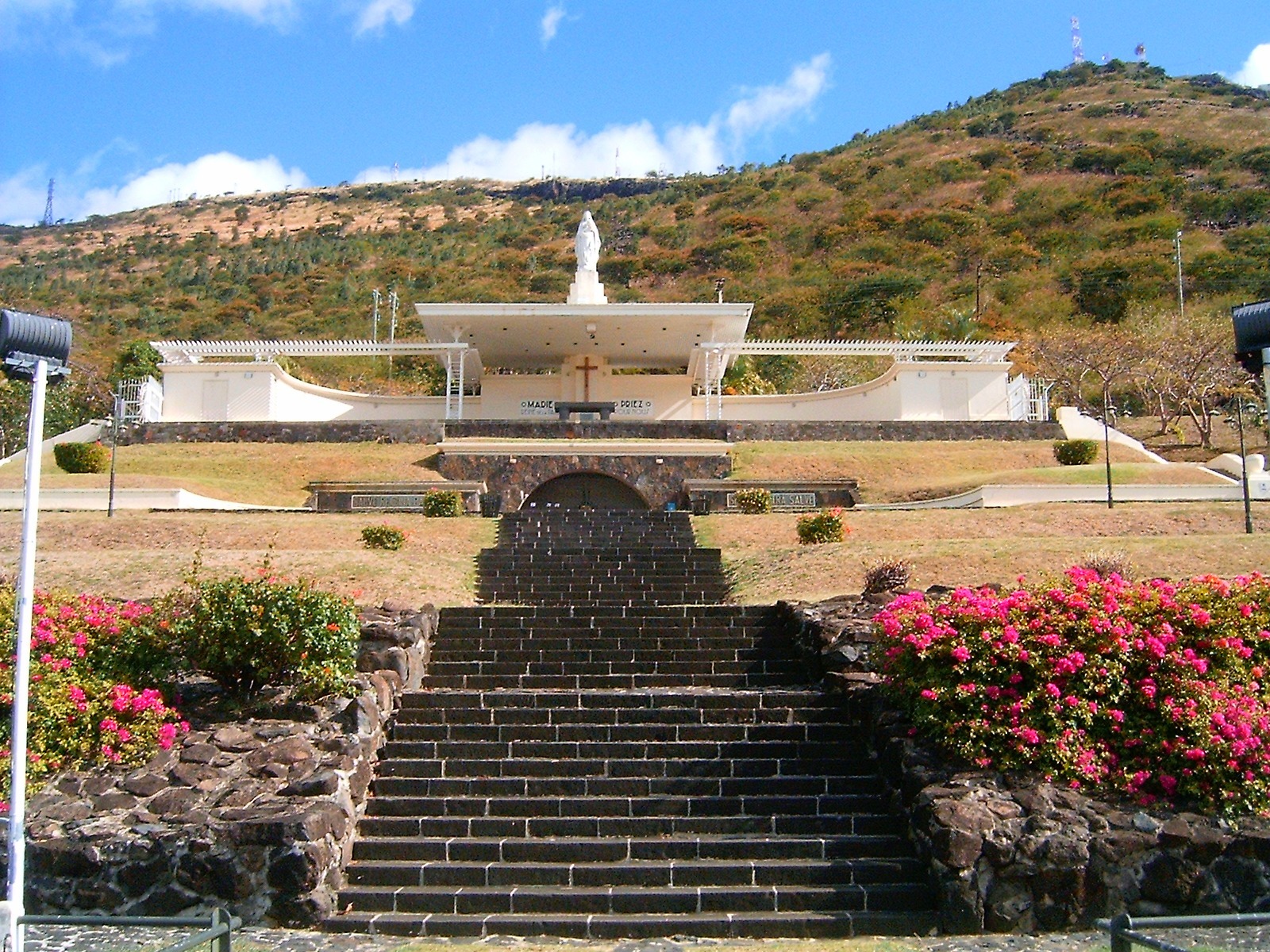 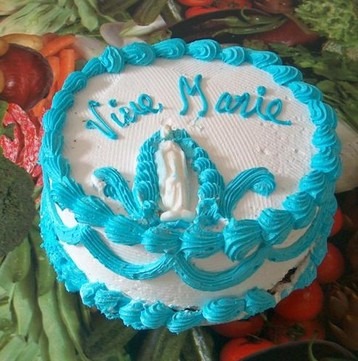 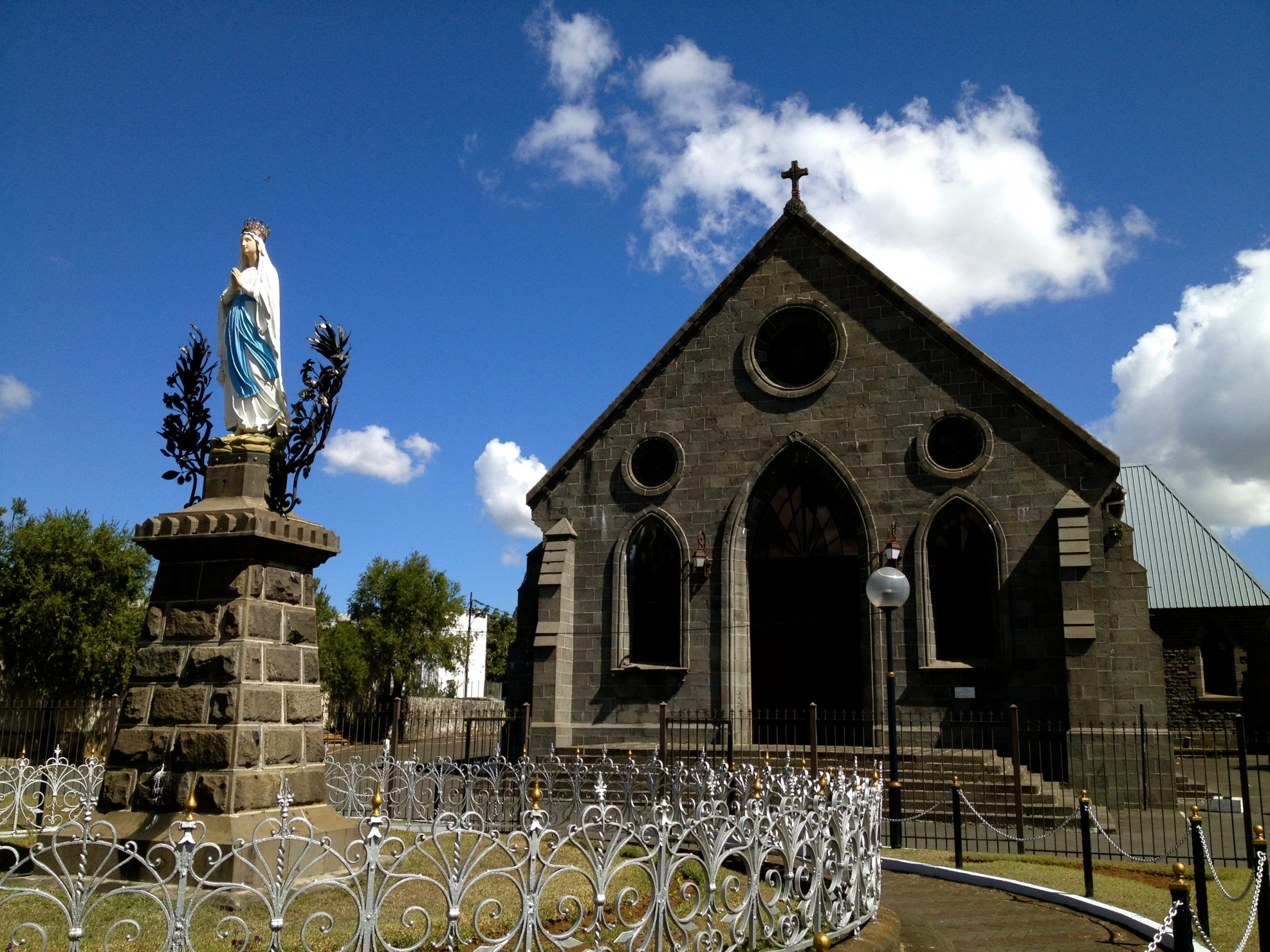 Girls and ladies would receive a blue and white cake as a gift, the renowned ’Mary’s Cake’, a tradition which only Mauritius boasts of. Topped with a small sugar statuette to Virgin Mary’s effigy it is sold throughout the island in cake shops and shopping malls. It’s also a day where women are honoured in all families.

I have observed foreign visitors puzzled by these blue and white cakes flooding most of our shops. They would tenderly deride all these Mauritians strolling through the streets with their cakes. A funny anecdote: the sellers on the sidewalk shouting to the ladies: “Se ki pena mari, asté Marie!” (those who are not married, buy a Mary!)

I have heard that this cake was in the past wood baked in the cottages, the day preceding the celebration. The grand parents would put the mould of the cake dough, alike a pound cake, in a light cast iron utensil containing sand and covered with embers. The ladies would be busy watching the cooking. The whole family would wait patiently for the grandmother to declare that at long last the cake is ready! Rejoicing time for the children with sparkling eyes, trapped by the sweet smell of vanilla mixed with the smoke of the firewood. But enjoying the cake is only scheduled for the following day, the 15th of August. The parishioners wearing their Sunday’s best would not miss this mandatory service of the catholic calendar. 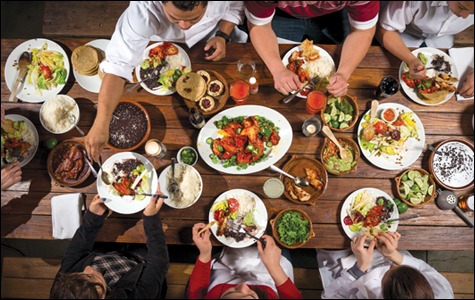 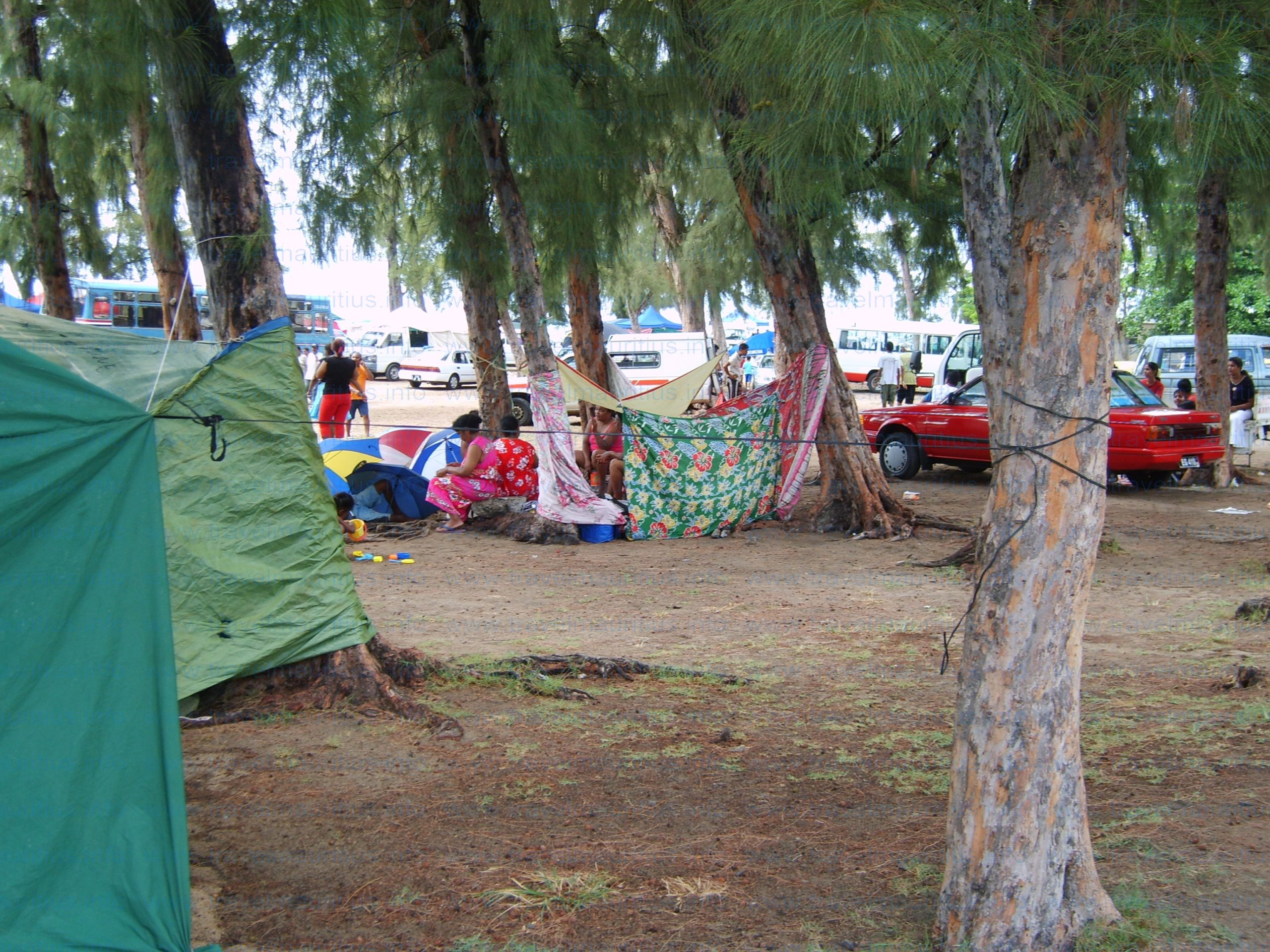 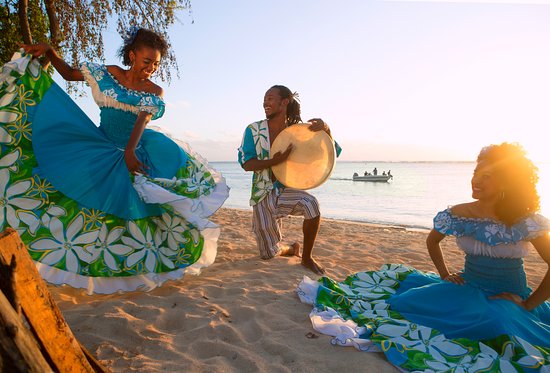 It’s also a family party gathering all generations for a lunch at the grand parents’ after the worship. The tasty dishes with competing spiciness abound and the lunch can last hours. I have been lucky to participate in these lunches characterized by such a friendly atmosphere.

The lovely cake is served as a dessert with the children ‘fighting’ for the small sugar statuette. Notwithstanding its size, it has therefore to be shared to ease the tension. It is during these lunches that I have so often heard our elders’ anecdotes, the very ones that fortunately transcend time to turn into each family’s exclusive legacy.

Others choose a picnic at the beach where young and old enjoy with the inescapable local punch which is shared with friends, parents and neighbours. Mary’s celebration will often joyfully go beyond sunset to the sound of wood fire heated ‘ravannes’ and hips swirling which some puritans could consider unorthodox. Who cares! As believers we are convinced that our creole songs coming from the bottom of the heart rise up, together with other voices, to the heavens on Assumption day for Mary’s celebration.