Even though Valentine’s Day only appeared in Mauritius a few decades ago, we can say that our contemporary love stories are more or less the same as in many places around the world. On the other hand, when it comes to our elders’ love stories, things were very different! Indeed, in those olden days, when a gentleman had set sight on a young girl, well, that was the very start of a series of ordeals!

First, the beau undoubtedly would have noticed his sweetheart at Sunday mass or at the parish fancy fair. Or else, she may also be a neighbor or a best friend’s sister. Apart from dropping a quick hello, exchanging a few shy glances, the love bird did not even venture to start a brief conversation. The more adventurous ones would perhaps send to the young lady a short love letter through a friend or neighbor while hoping that it didn’t fall into another family member’s hands.

When the young man had half-guessed that his sweetheart could have some feelings for him, he would confide in his own parents and an appointment would then be made with the girl’s family. The members of the family would accompany the young man, and all dressed up from head to toe, they would call upon the chosen one’s house to talk about the serious intentions of their offspring. On this occasion, the guy would, under no circumstances, forget the flower bouquet and the cake for the family. The conversation would revolve around the young man’s social background and his ability to get married and start a family. As for the young girl, she will be the centre of attention of her future in-laws as they would need to ensure how well-mannered she was. With a bit of luck, someone would ask for the young lady’s opinion! At the end of this meeting, the young girl’s parents would agree that the young man could henceforth come to “visit” their daughter every Sunday at an agreed, convenient time! 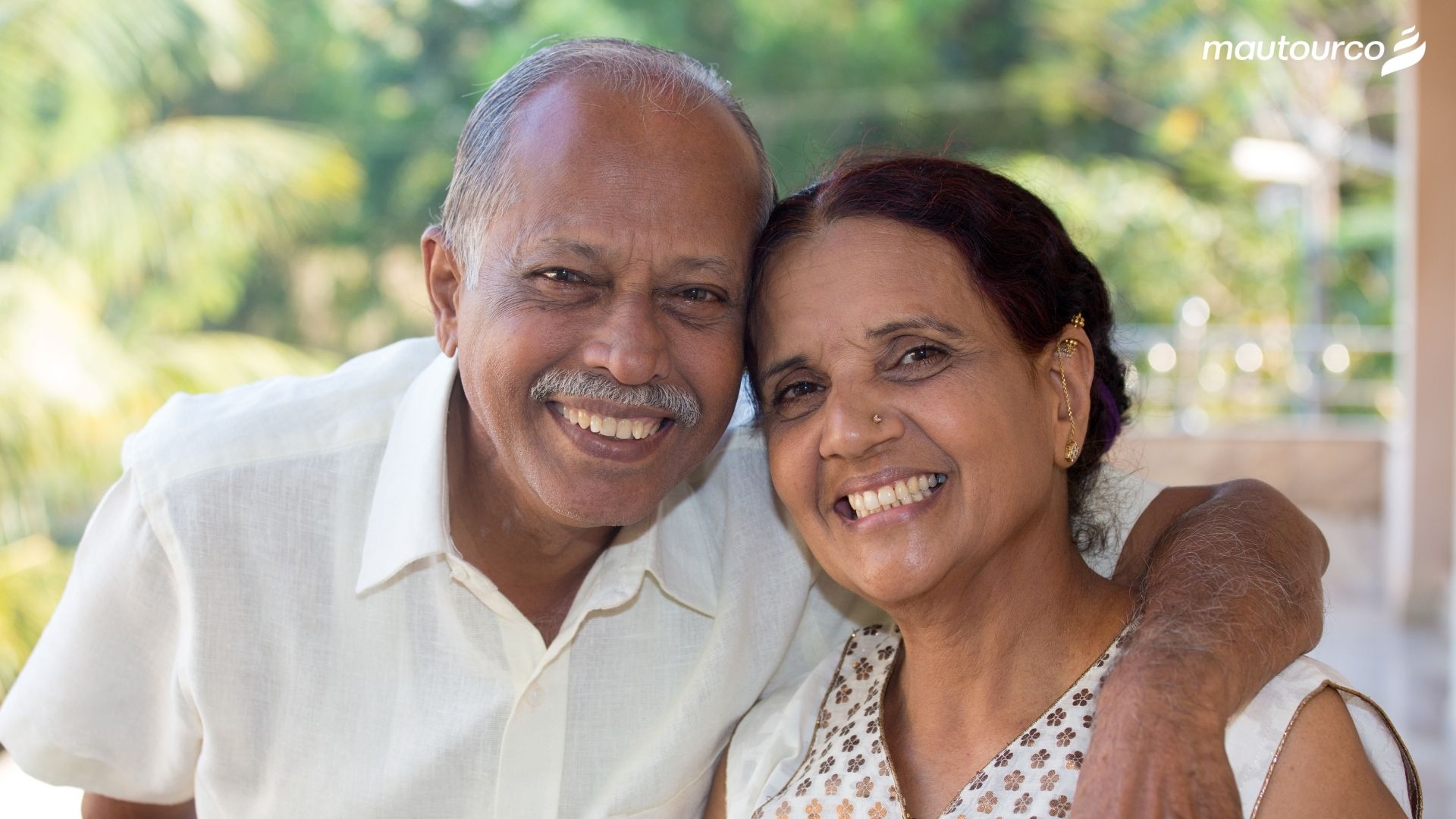 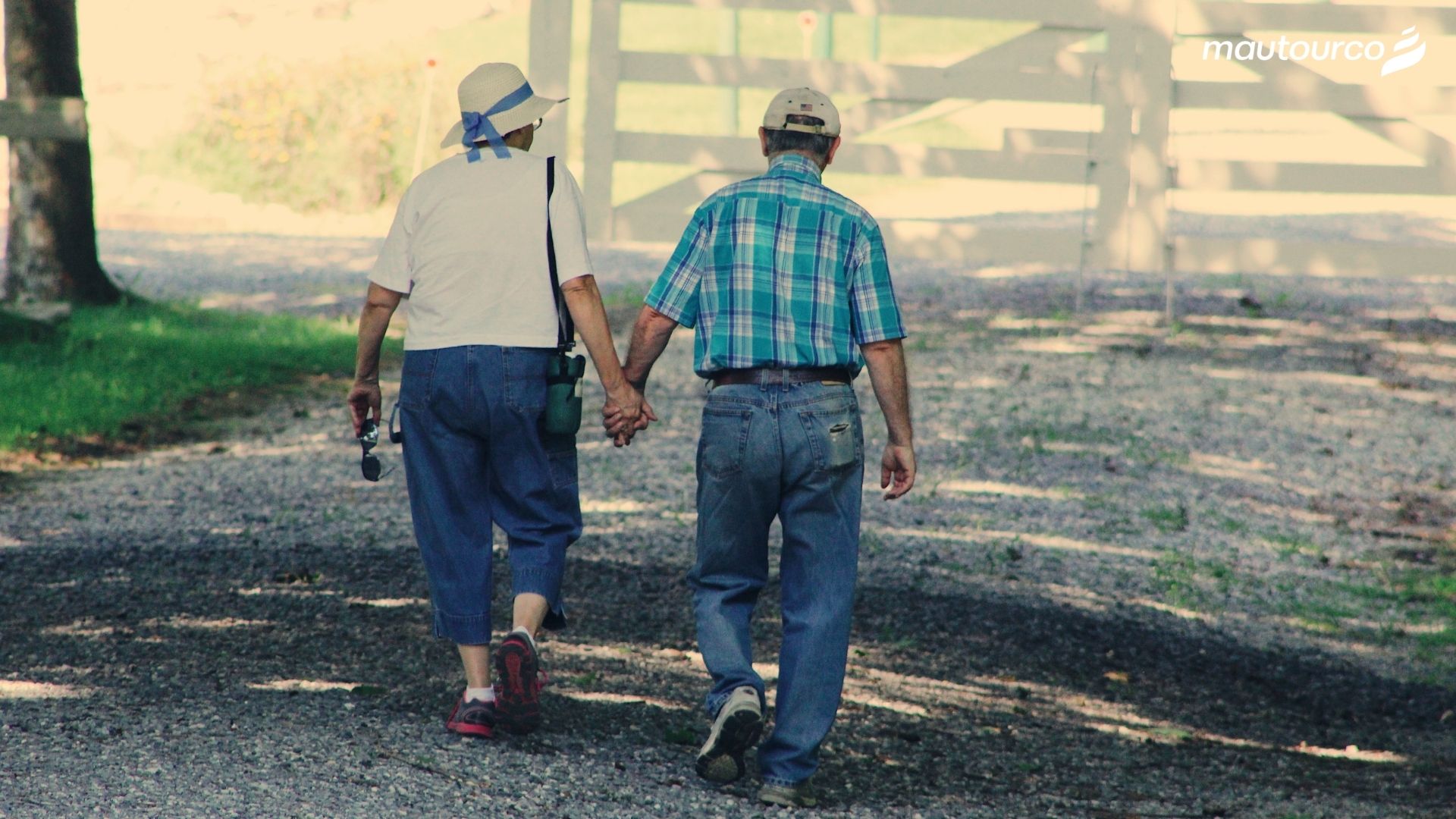 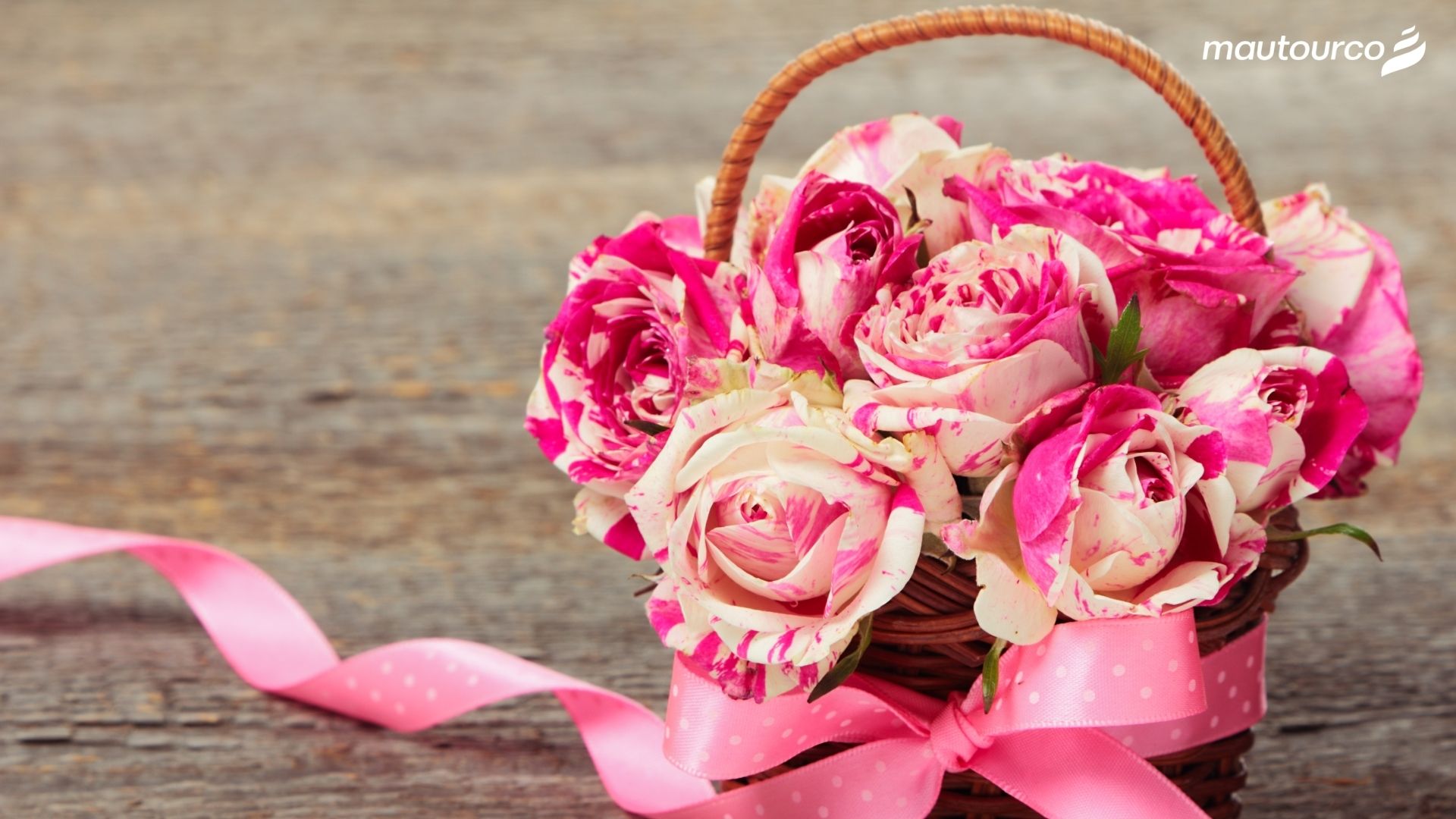 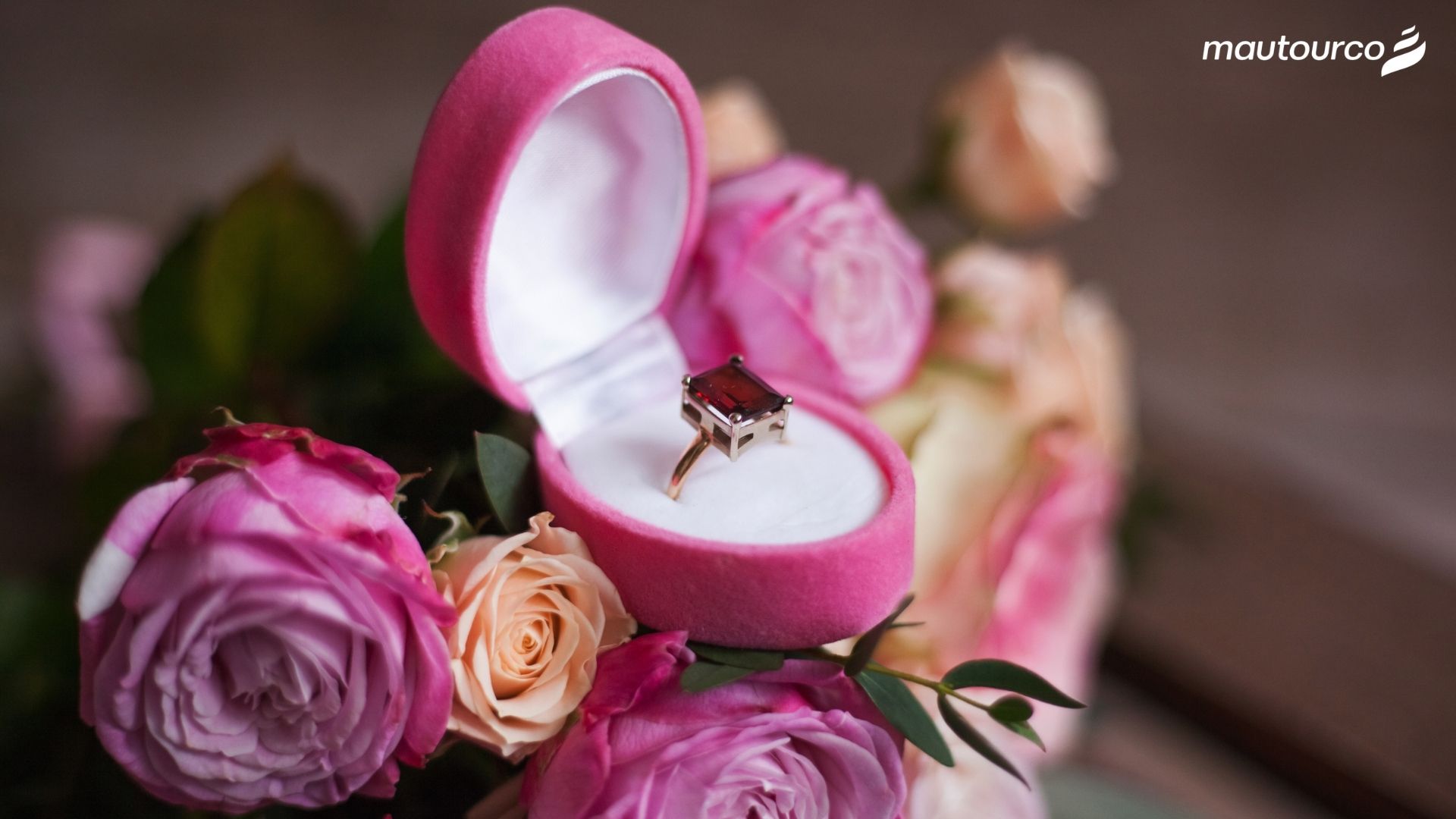 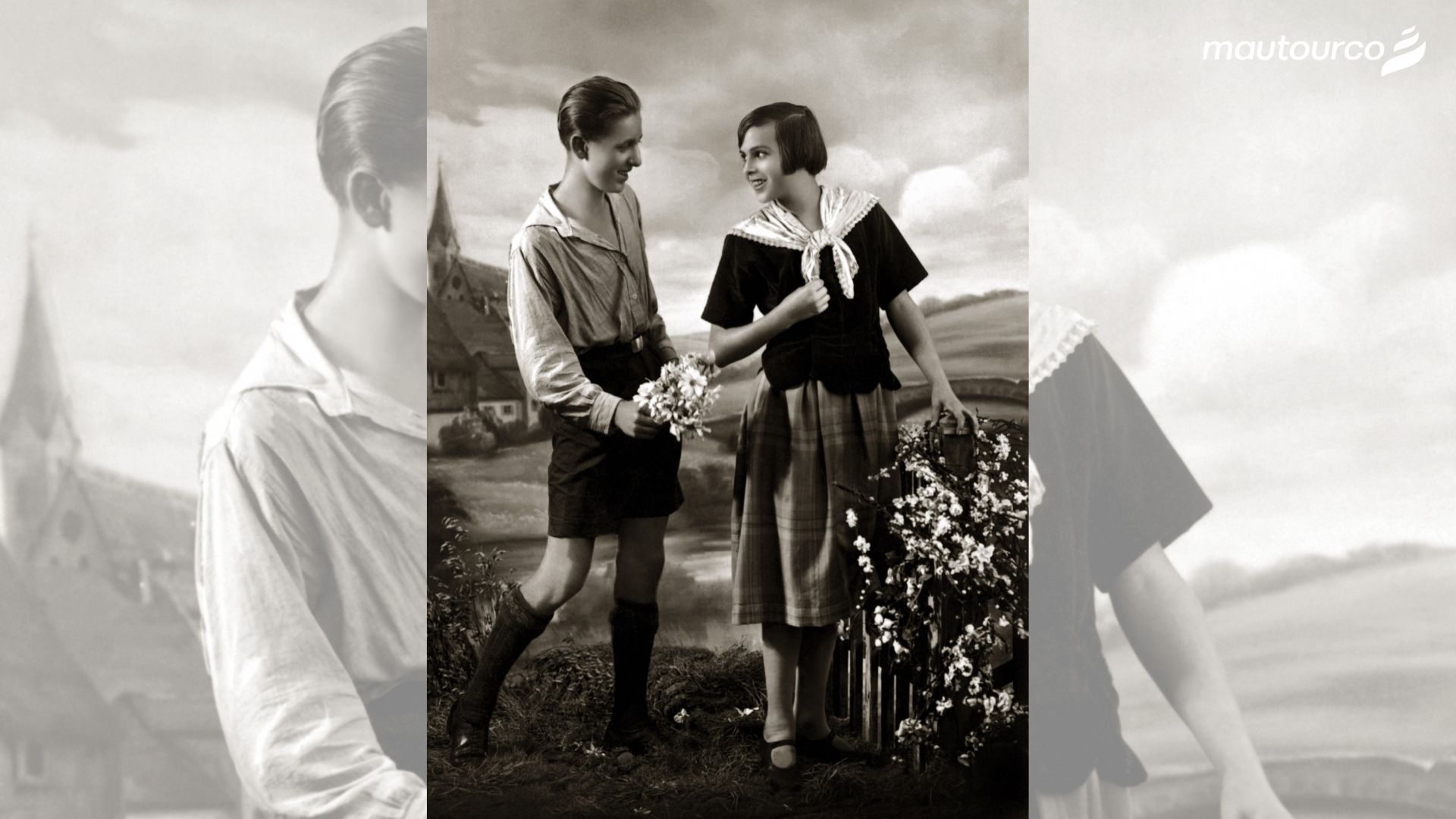 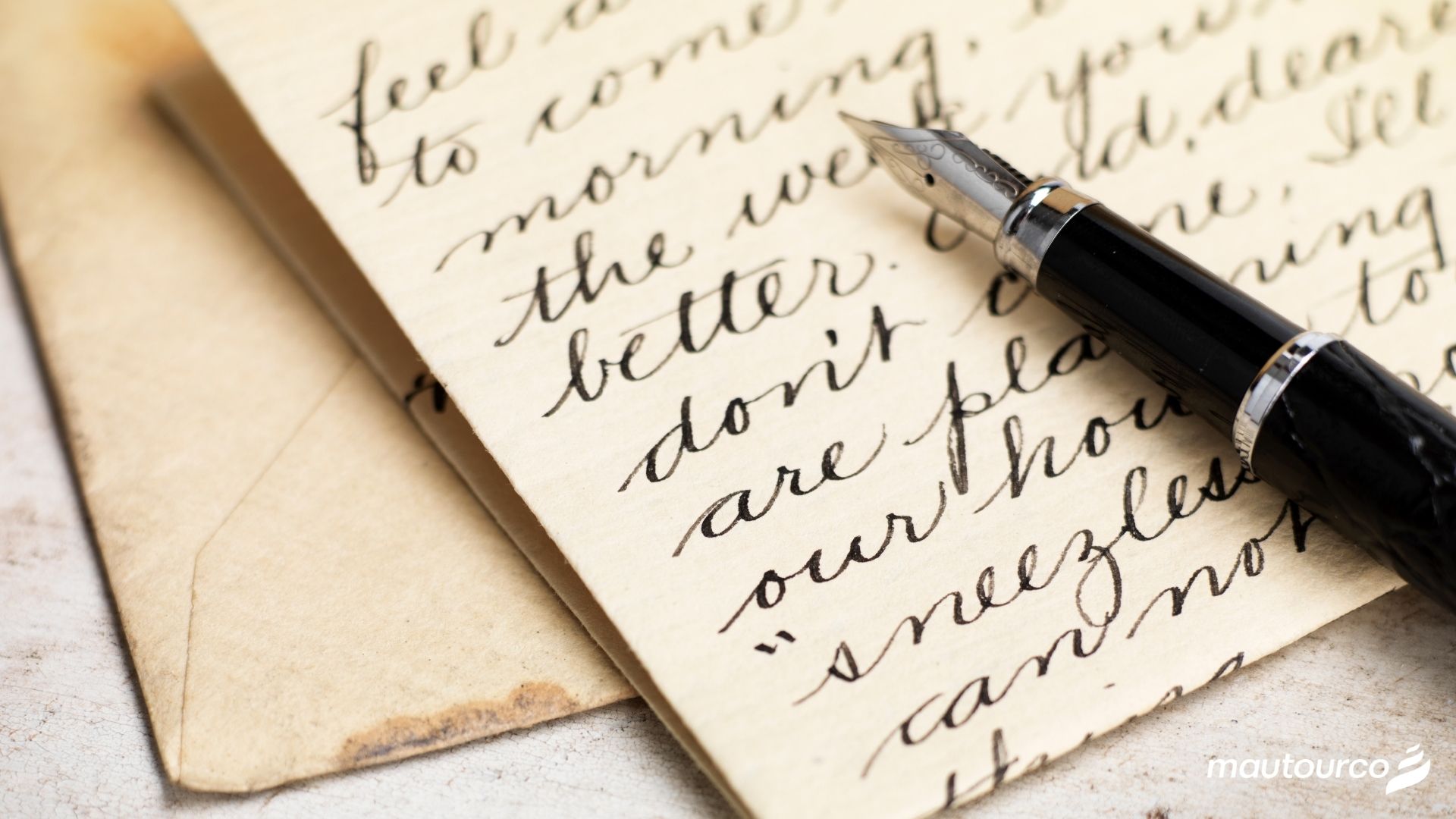 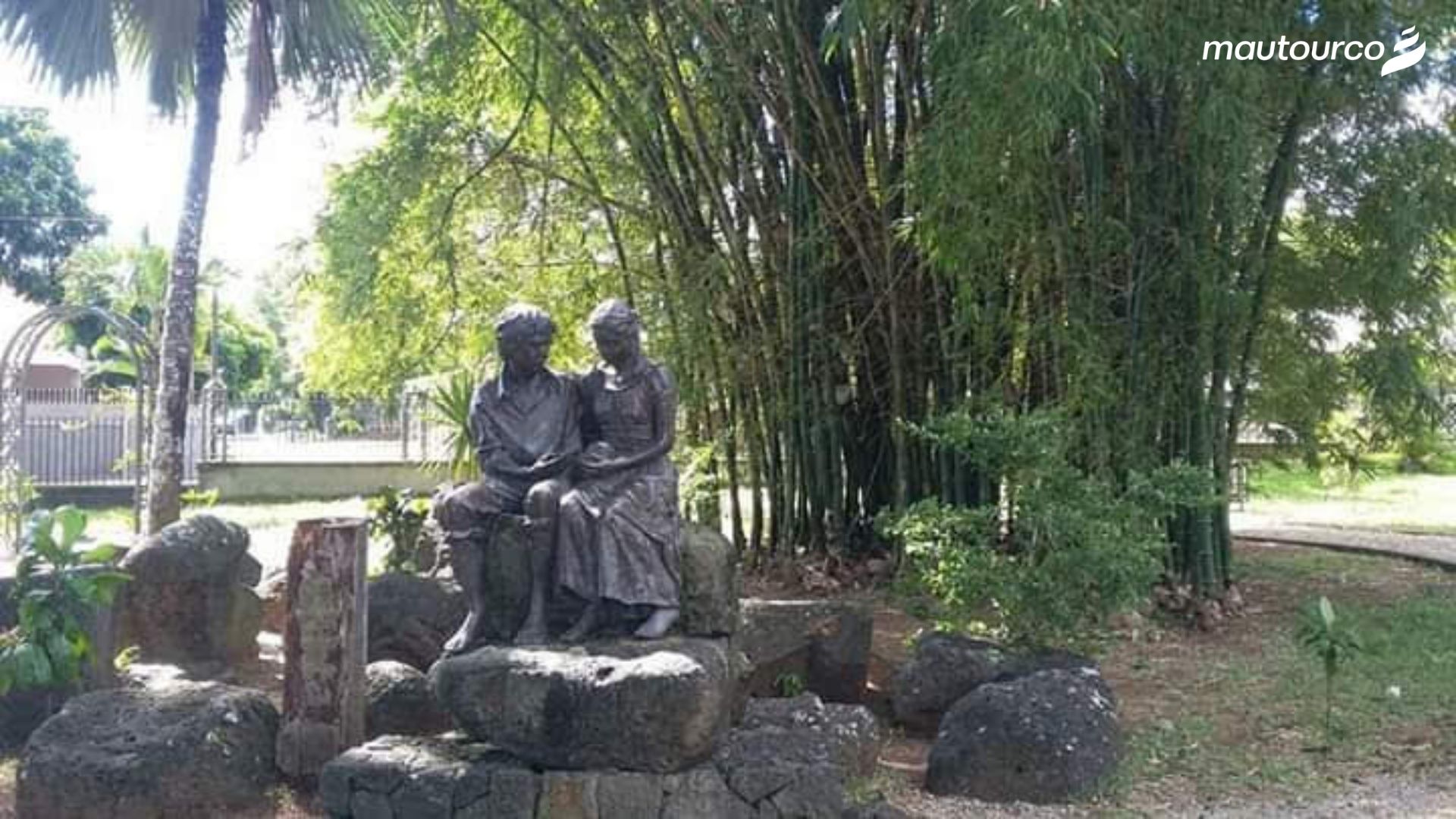 Hence, for several months, the young man would pay a visit to the girl’s house, not without forgetting each time, to offer treats to the family as they will all be present to welcome him each Sunday. He would chat with his girlfriend (who would dress up for the occasion) in the living room, in presence of the father, who, seated a few centimeters away, would seem quite busy reading his newspapers! Rest assured that he would not lose any tiny bit of the lovebirds’ successive conversations! At the end of this period when the lovers would only meet with each other once a week and, of course, never on their own, another meeting would take place between the families. This time, the young man would offer a “bague d’arrêt” to the girl, a ring symbolizing a promise to marry. On that day, both parents would discuss, among other things, when the engagement and wedding would take place, and other conditions: namely, the families’ contributions with regards to the expenses. As a rule, in those days, the expenses for the wedding ceremony were borne solely by the bride’s family. And if by any chance, the soon to-be-weds were consulted at one point in time during this discussion, that would mean that we would have been dealing with two very modern families!