Mauritius: Back to basics – The succulent cassava

Saturday: An imperative duty leads me to the new wing of the shopping center in Moka, Mauritius.  At teatime, I crave for something original and tasty. Choices are wide, but my favourite one is back to basics: the cassava cakes that Mauritians are very fond of. The friendly small bazaar hosts local stalls where the sought-after products made with patience and delicacy are the must try experiences.

The delicious smell coming from the ‘cassava’ shop takes me back in time when, in the yards, a plot of land was always dedicated to cassava, as growing this plant requires very little maintenance.  Native to Brazil, cassava’s name is Mahinot esculenta Crantz. Mahe de Labourdonnais, French Governor brought back cassava in 1741 from this country where more than 600 cultivated varieties belonging to the same species exist, though it does not grow in the wild.

I would have been disappointed if centuries later, I could not have access to the cassava cakes. Indeed, slaves had stolen some roots and eaten them almost raw without proper cooking under the ashes. This had led to fatal poisoning. Listening only to his courage and determination, Mahe de Labourdonnais had ordered that gluten-free flour called cassave be produced instead and later bread was manufactured from the flour. The success of the process had subsequently contributed to the massive spread of this plant whose roots would feed slaves and animals.

Another way to store cassava is to cut it into slices and dry it out in the sun. Pudding, fries, boiled with butter, gratin, ‘kat kat’: ‘you name it’ as the Englishman would say. Here we recall Hilarion Rault, whose father arrived in Mauritius in 1807 from Britton, who developed a unique recipe in the world for the production of cassava biscuits. The manufacturing of such a delicacy made him win a silver medal at the Franco-English Exhibition in 1908 in London. These biscuits have lasted over time to become an authentic local product made in an artisanal way, its secret being well kept and transmitted from generation to generation. 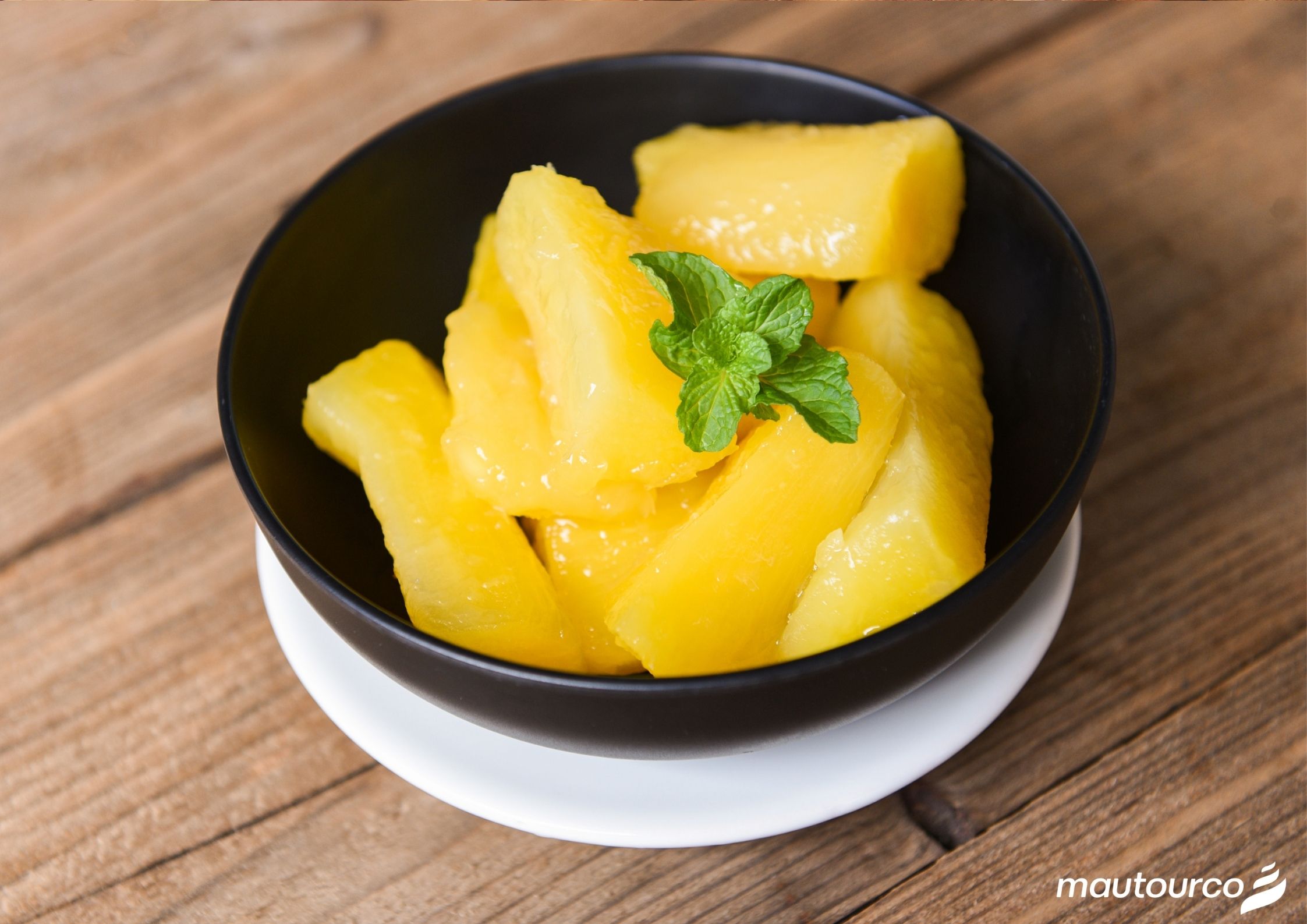 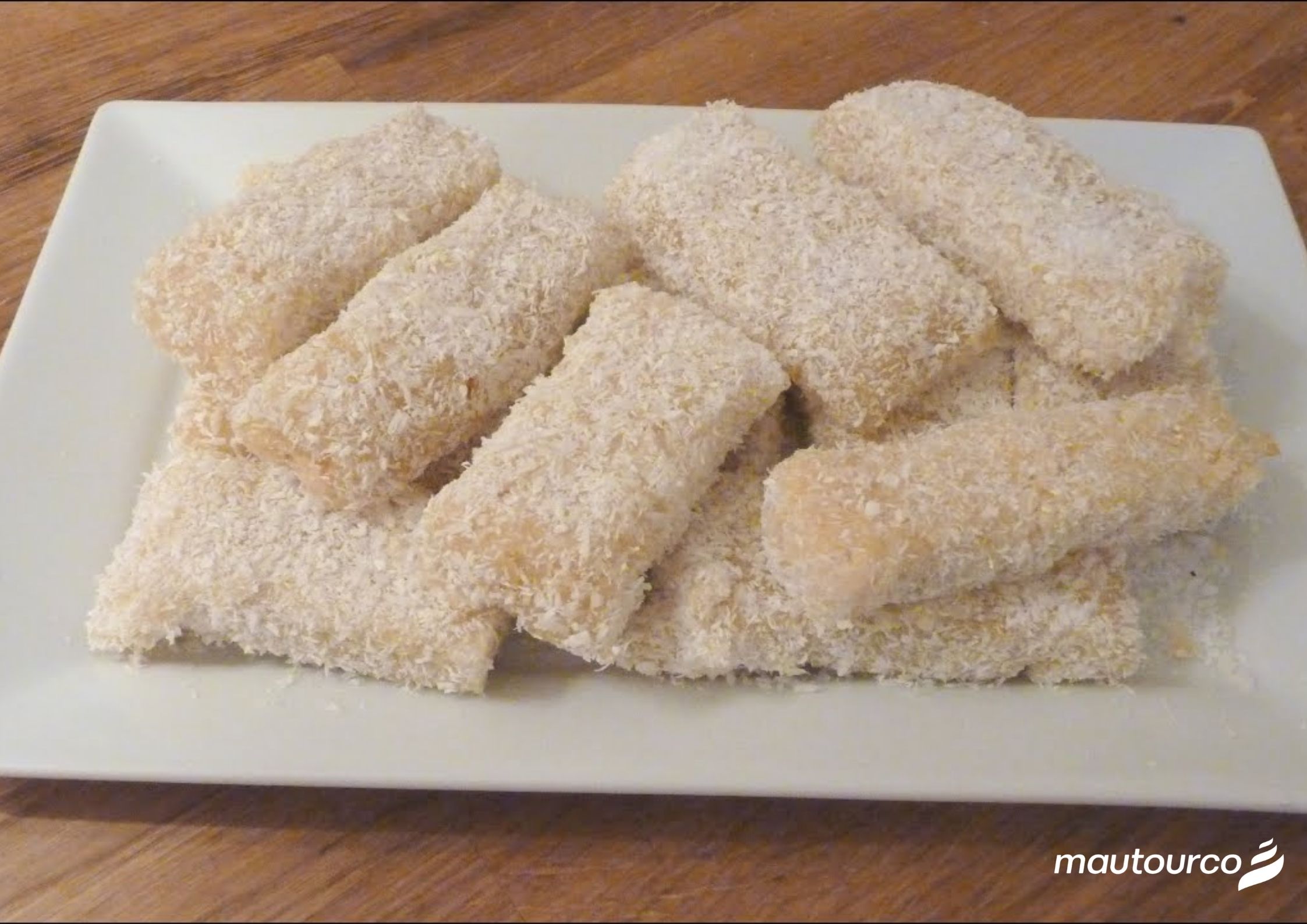 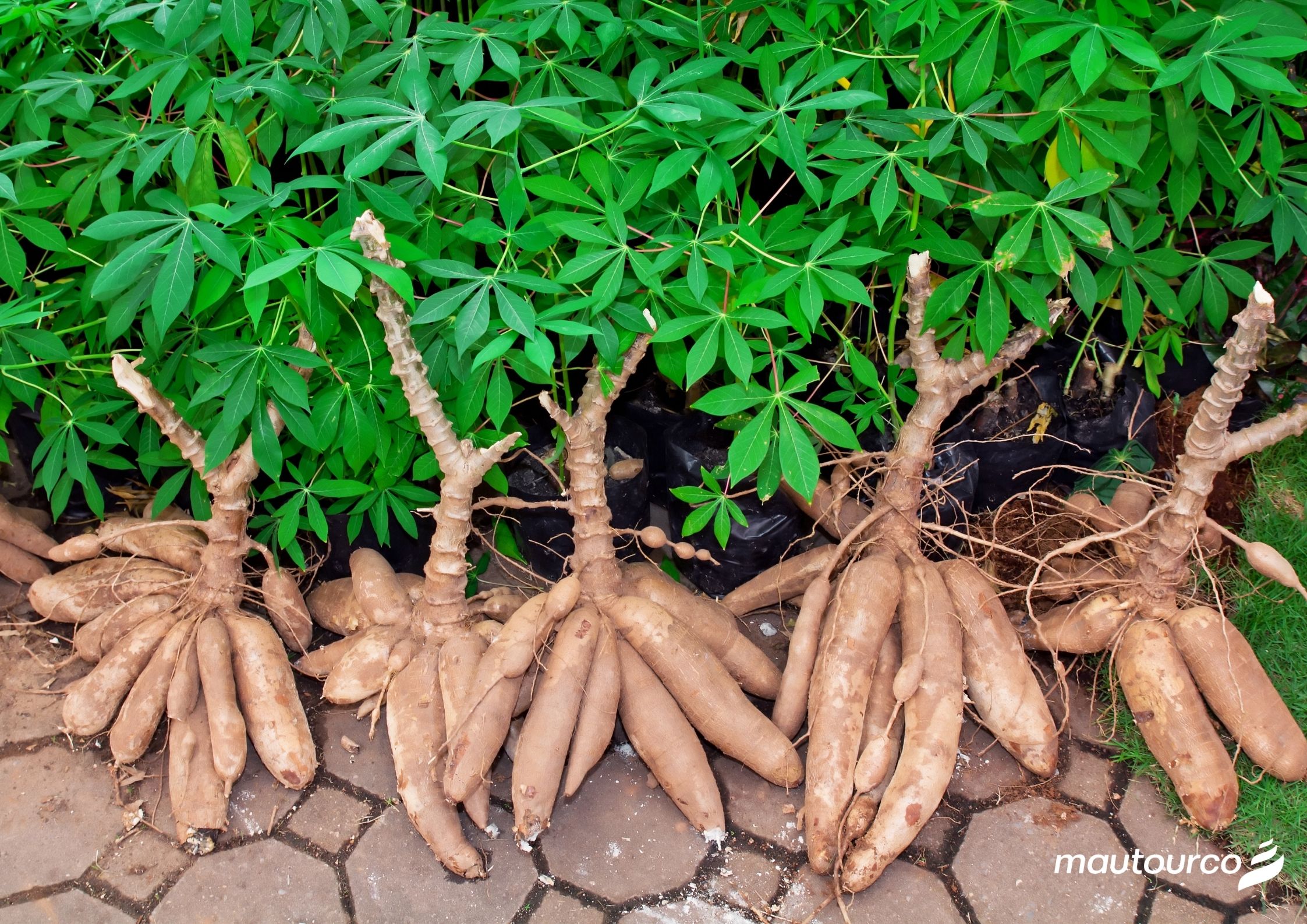 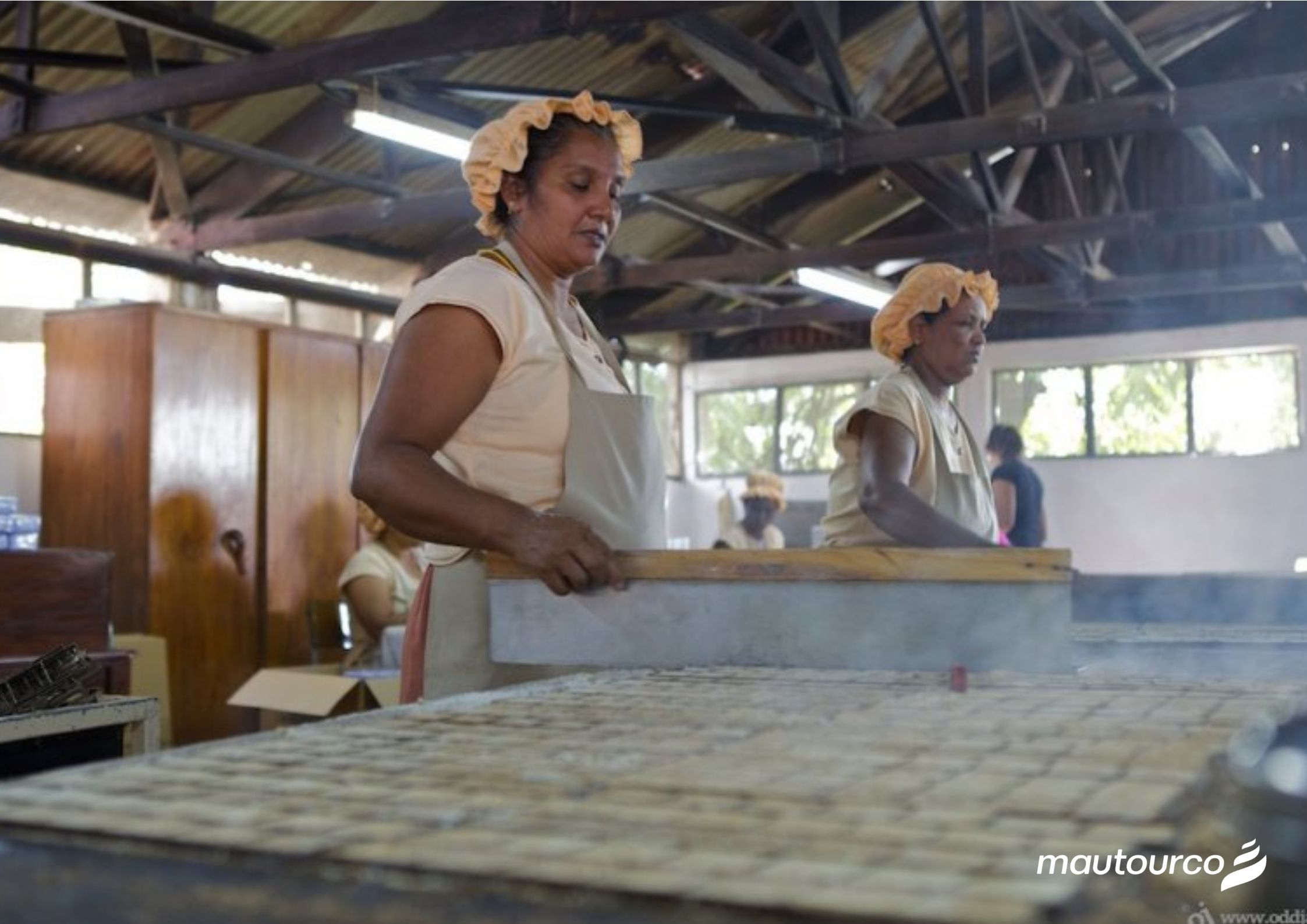 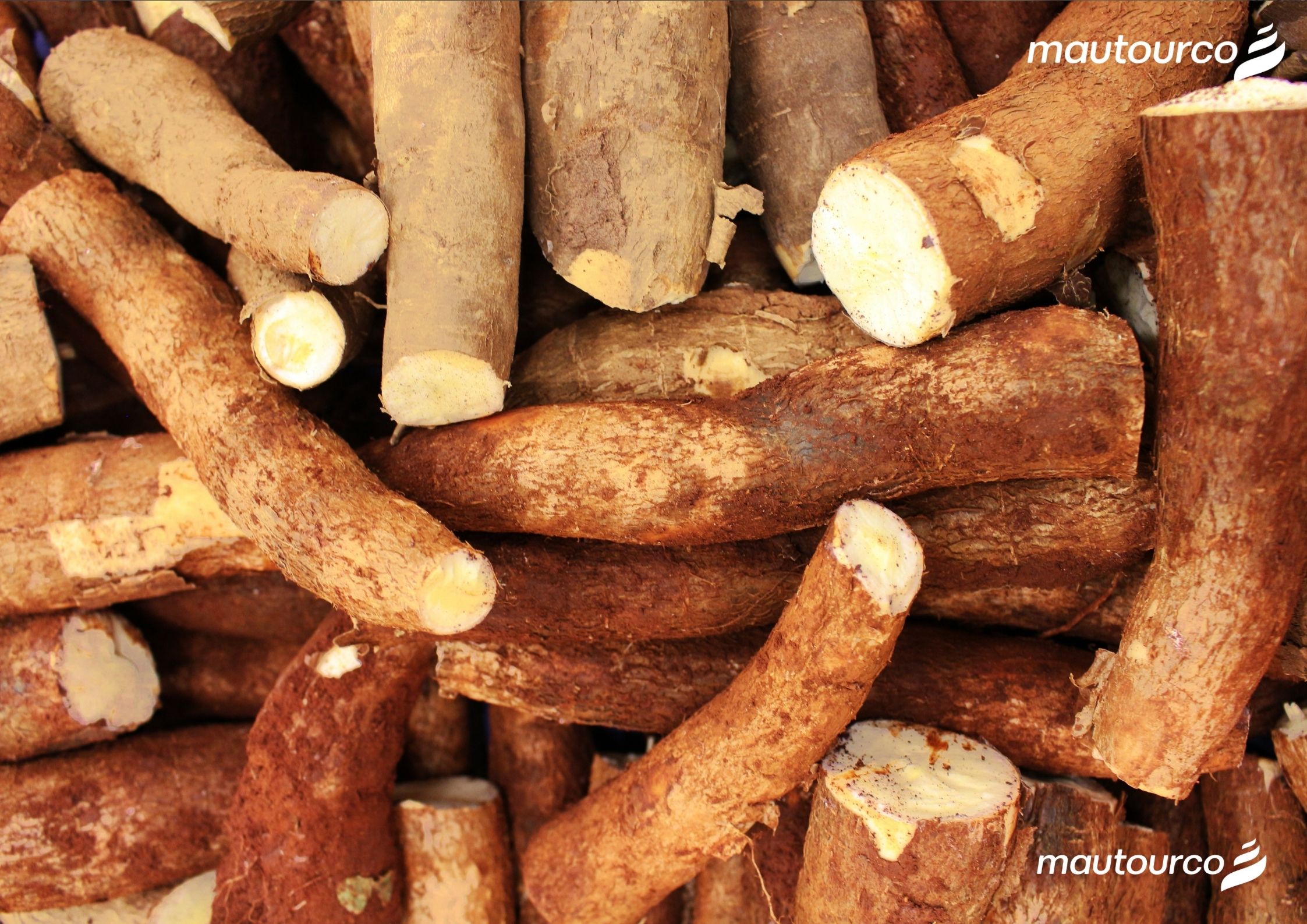 Cassava, you could say, is stuffy! Could be! but isn’t it worth the effort? I said to myself that I will stop on the way, should I find some to prepare it at home in coconut milk with vanilla sugar until it is slightly caramelized… A mouth watery dish enough to invite neighbors or friends for tasting! For the moment, my reverie brings me back to reality: eating of my cassava cakes filled with dehydrated coconut: A real delight for the taste buds … Tea! Let’s not talk about it: the choice is so varied in Mauritius. My preference is the vanilla scented one.

I promise to myself that next time I go to the south-east, I will not fail to visit the manufacturing cassava biscuit factory, warmly recommended when you go on an excursion in bountiful Mauritius.

Fascinating facts in the history of Mauritius: The Jewish graveyard