A blazing sun was expected on this torrid day! We were nevertheless very motivated and ready early morning for a hike at the Bras d’ Eau National Park.

Well-shod and equipped with our water bottles, off we went for a getaway in the heart of nature. The road along the northeast coast before arriving at the park is impressive: The color of the lagoon, the volcanic rocks, the inviting beaches, all eye-catching. This 500-hectare nature reserve, whose name comes from a shaped-arm wide stream that crosses it, exudes a peaceful atmosphere while keeping its wild aspect. You immediately feel relaxed and carefree. Very early morning, if you are lucky, you may be able to see some local endemic birds such as the Coq des bois or the Mauritius kestrel or playful macaques, bats, or wild boars.

Several routes of 1.8 – 2.0 kms long are easily accessible. The paths are well delimited, and all along the route, you will find exceptional fauna with rare specimens 40 meters high: white eucalyptus, mahogany, tecoma… Some ferns and rare endemic plants including the Orchid Oenellia Aphrodite. The sunrays through the trees are striking. La Mare Sarcelle is a refuge for mangroves, a dream place for migratory birds. 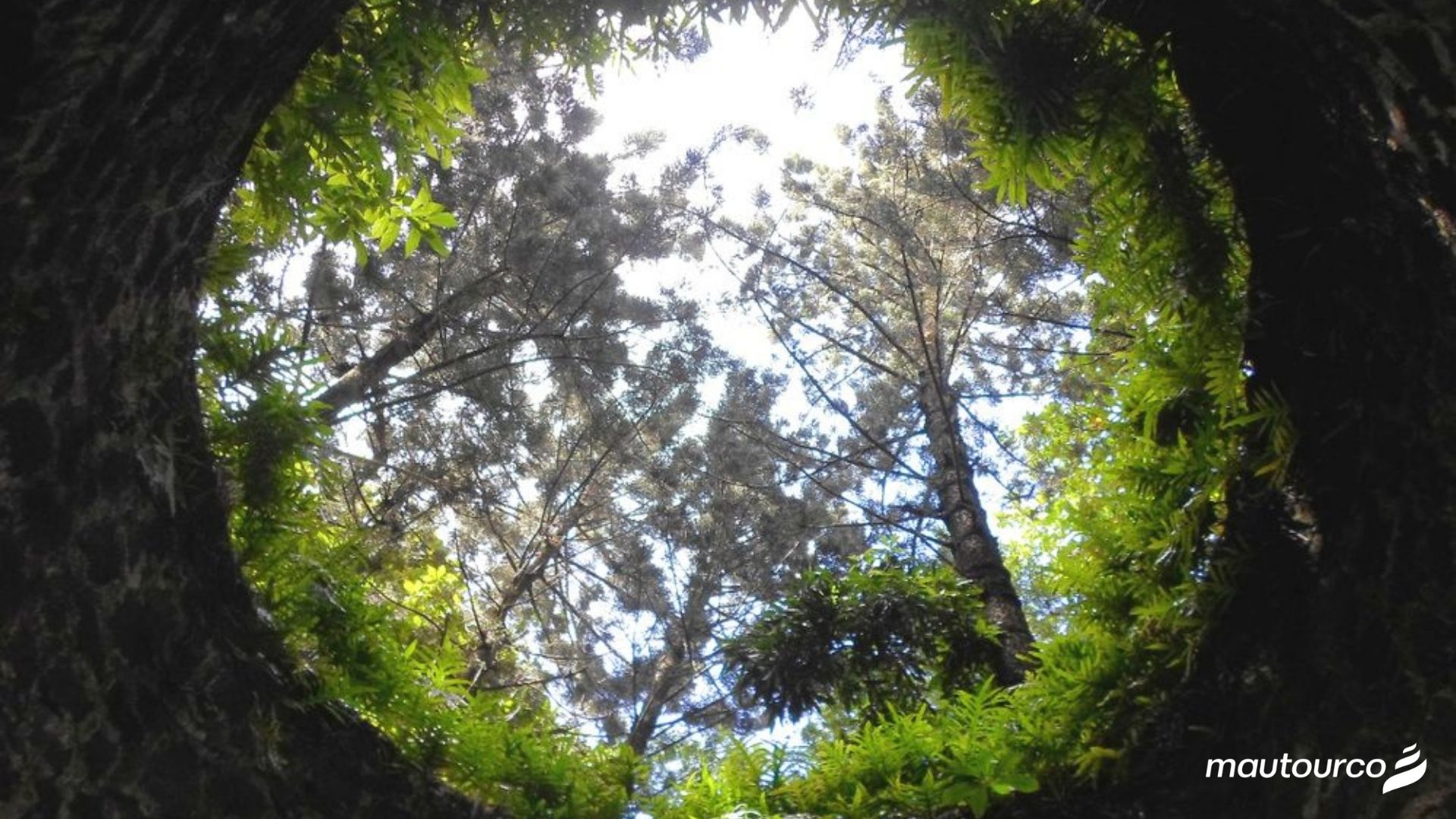 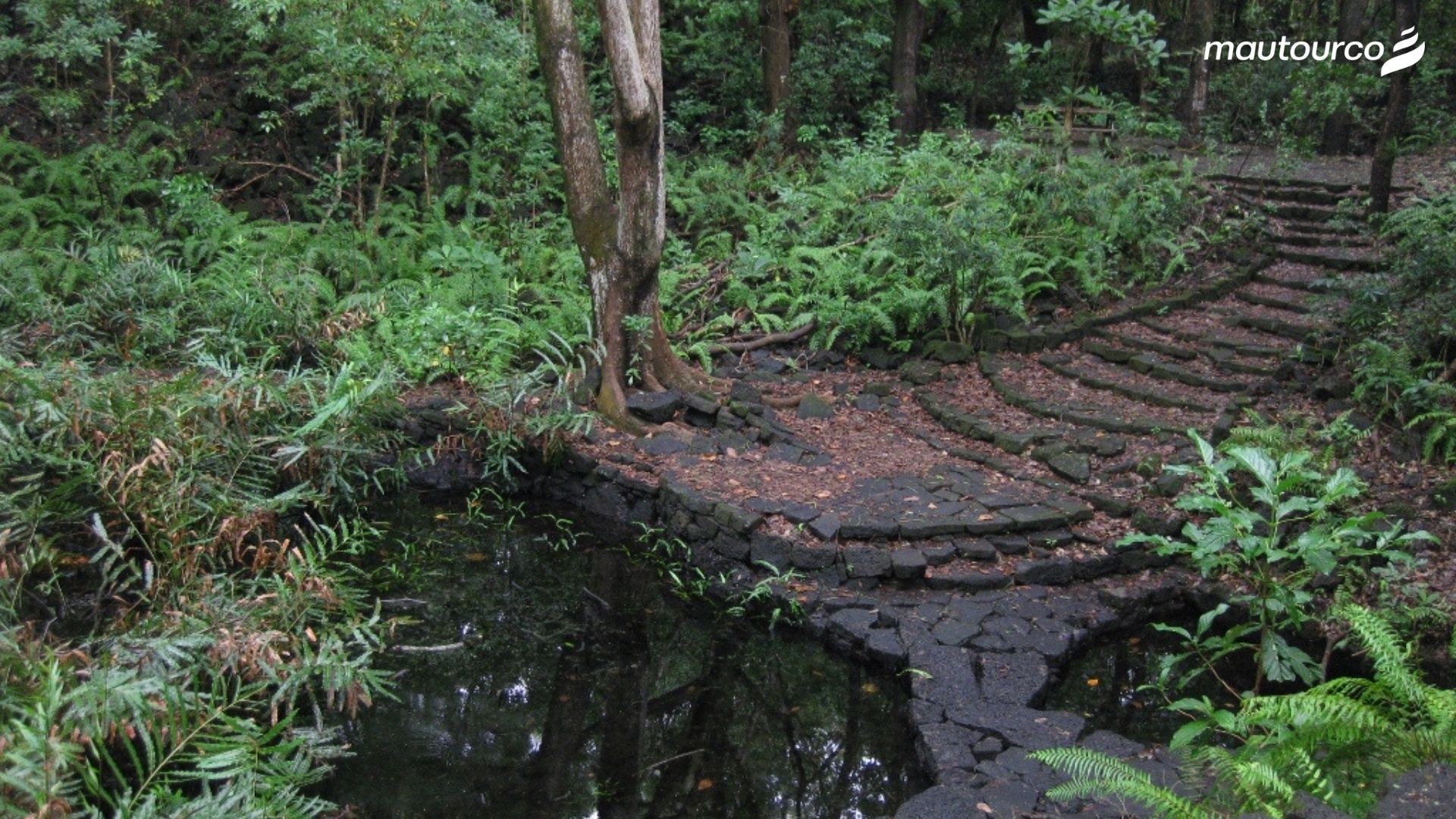 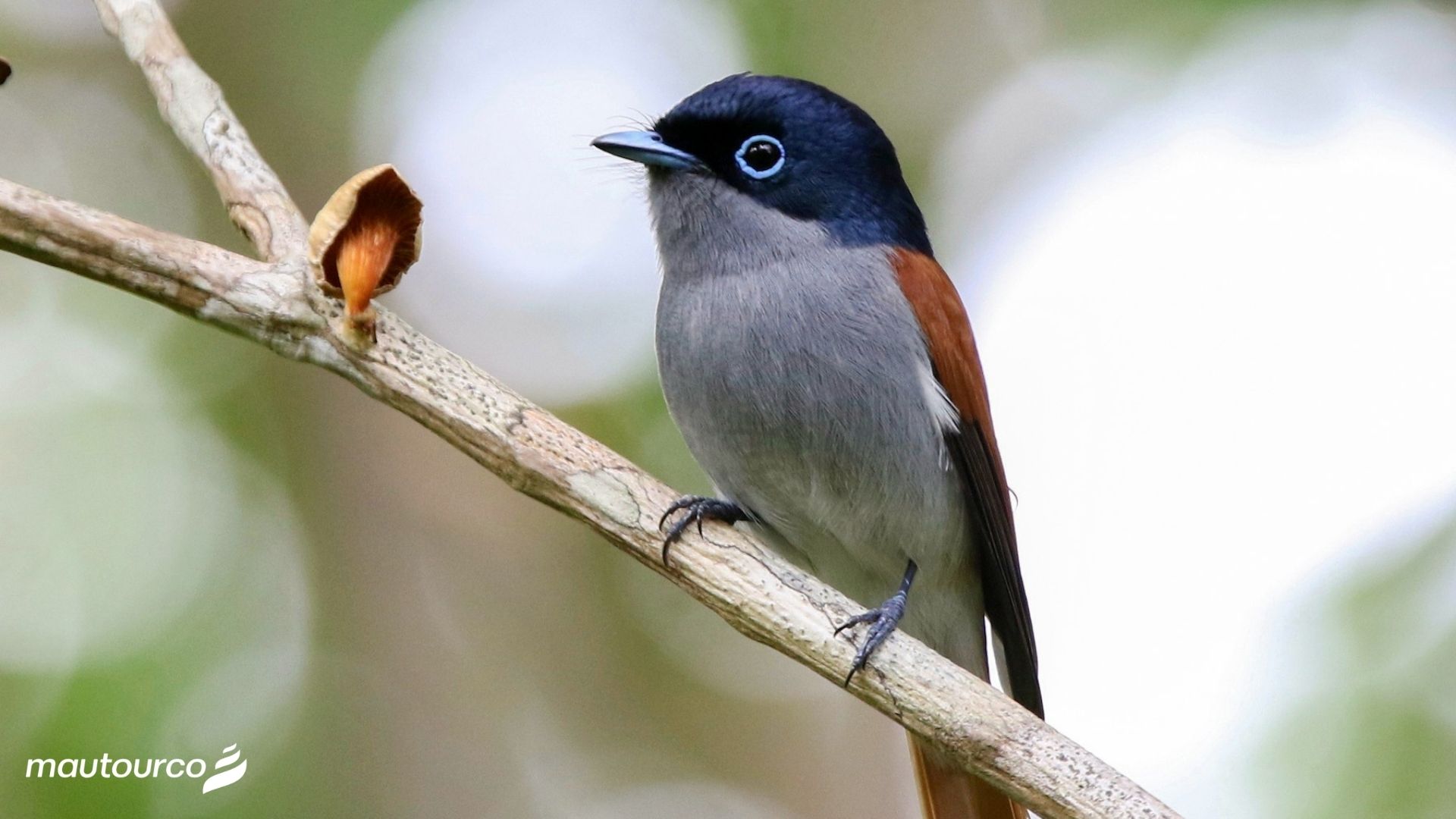 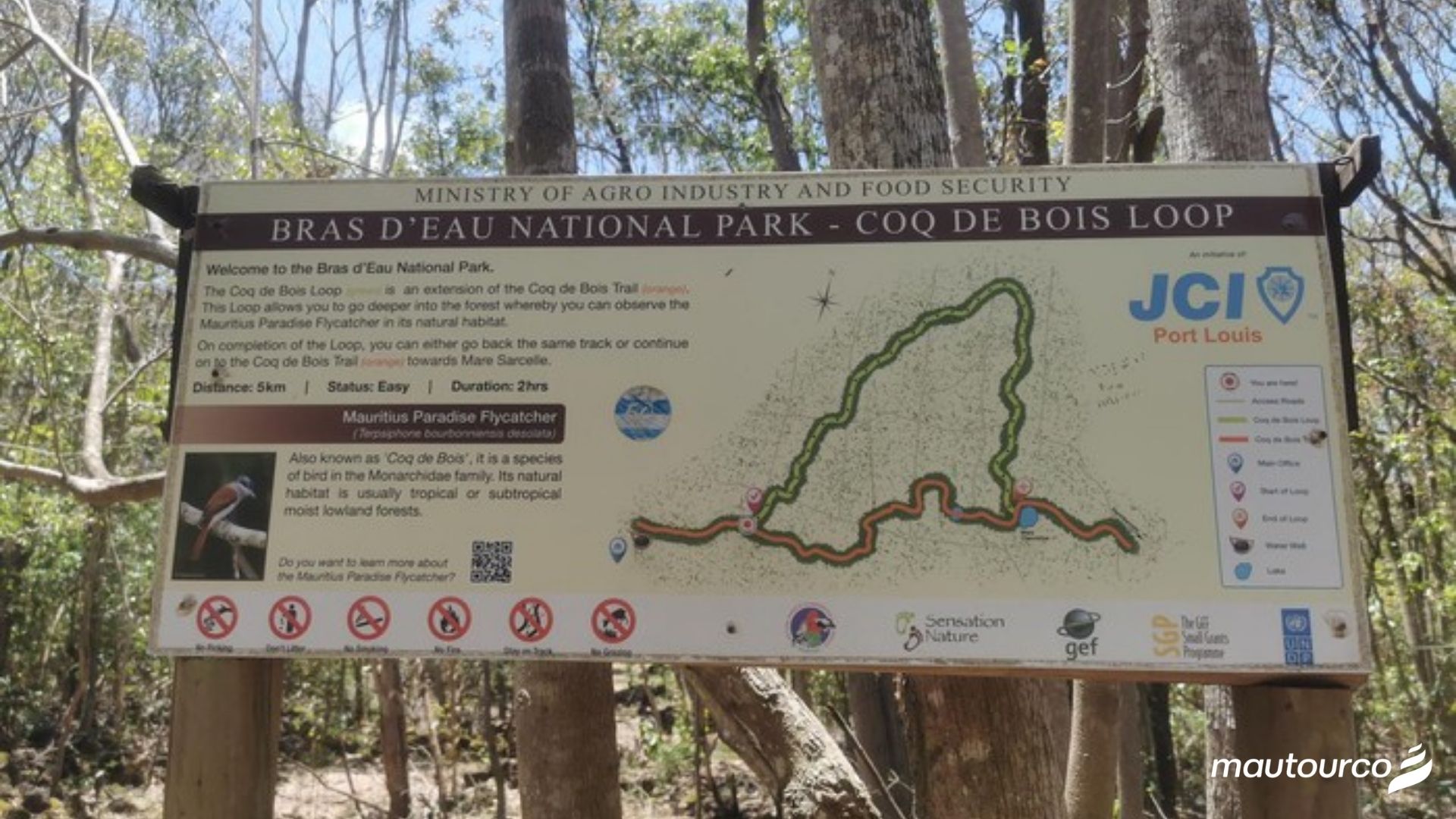 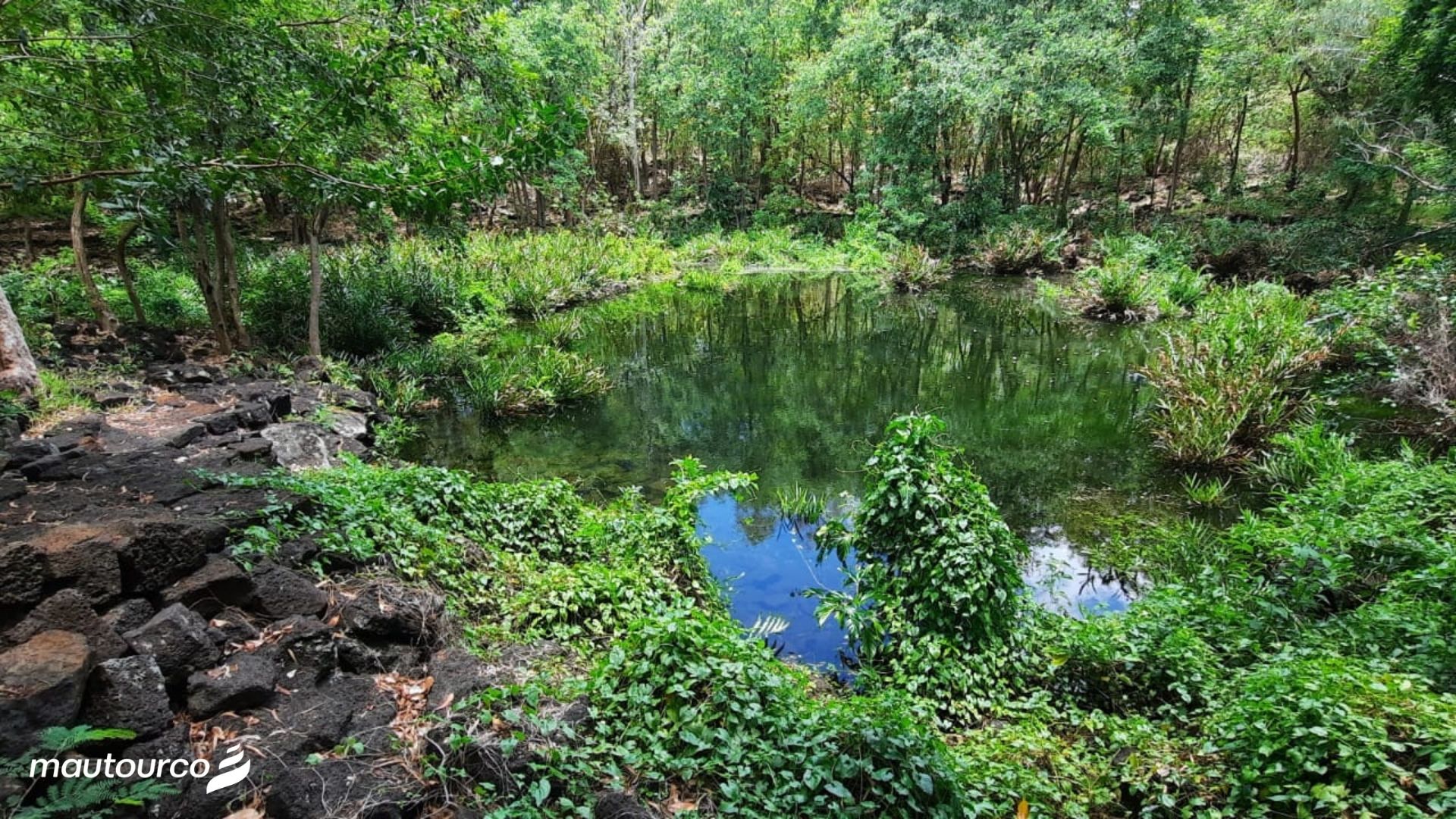 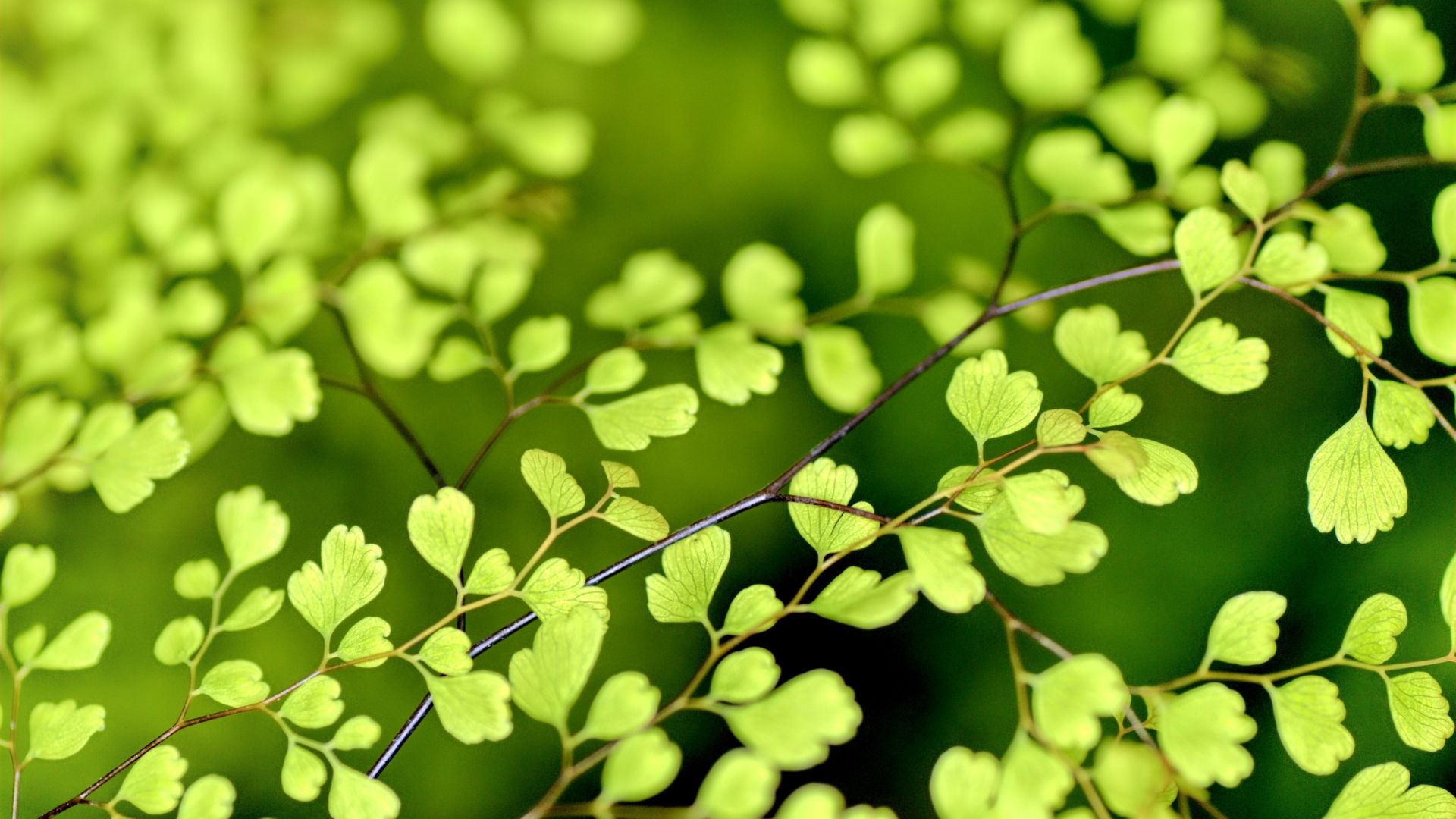 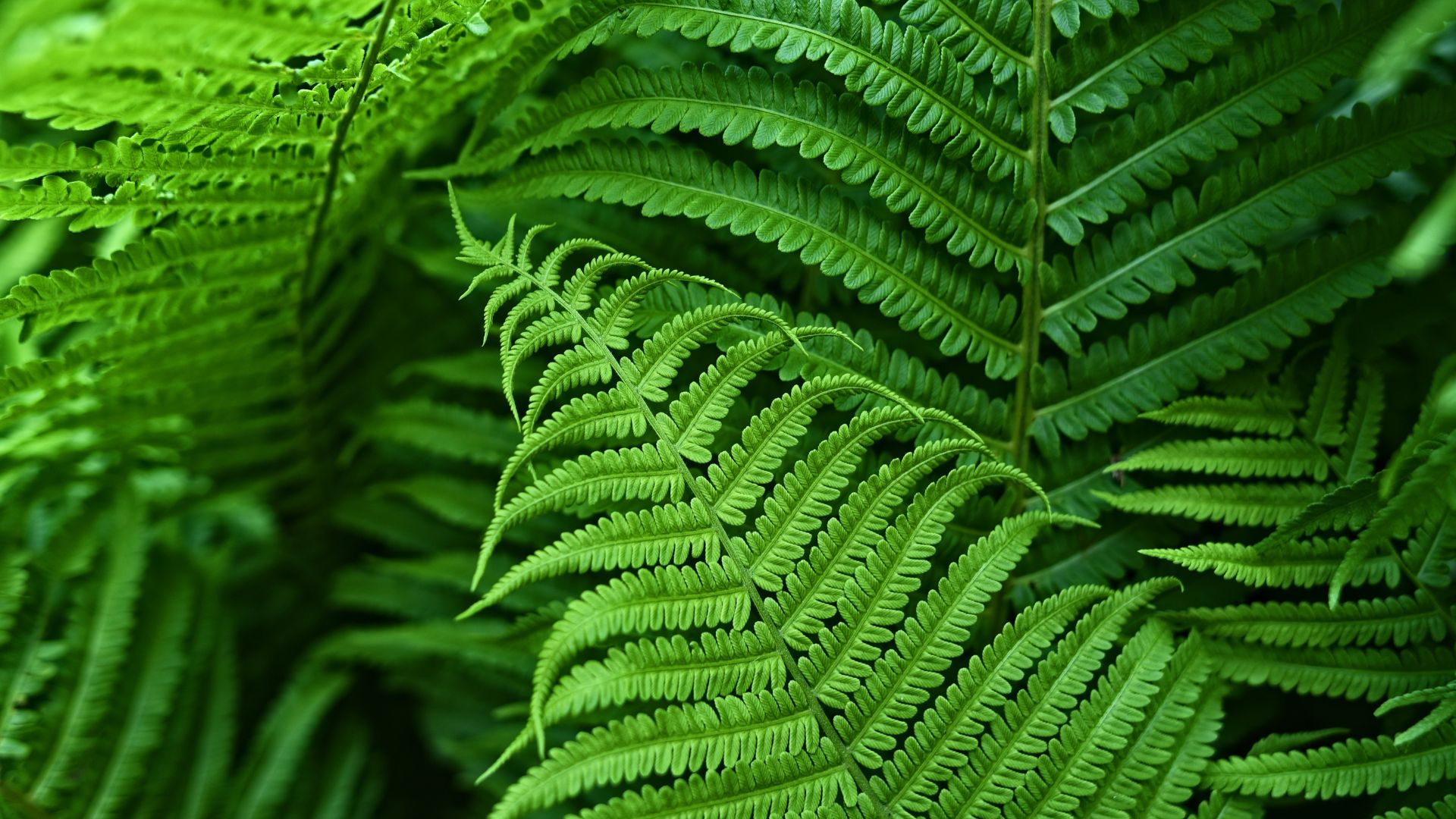 You will definitely take a step back in time when discovering, through thickets, the ruins of an old sugar refinery or those of an old lime kiln dating from the Dutch occupation, the first colonization period of the island during the 17th century. It is hard to imagine that this whole region was once inhabited by a landowner and his slaves. This sugar refinery attracted dwellings all around and this region became a small village which will then be deserted when the sugar refinery closed to make way for this site where you can still see the architectural remains of buildings over 200 years old.

The weather was exactly as it promised to be! Steaming hot! We stopped at Mare Chevrettes to catch our breath and cool off while admiring the reflection of the blue sky in the water. We could easily have dozed off in such a peaceful place with the birds singing in the trees. Picnic areas are available should you decide to pack a snack on your hike.

This hike is more than enjoyable. No particular difficulty. Just a piece of advice: don’t forget a mosquito repellent, making sure it is natural and ecological. Bras d ’Eau is truly a site where the ecosystem is preserved and the conservation of fauna, flora and endemic species of Mauritius arouse admiration.