This is a topical subject nowadays: the human race is becoming increasingly anti-social, people are more and more connected and are no longer interested in mingling with their peers. Less table conversations, reduced interaction with society, communication limited to a bare minimum. Technology has taken over the world. Eyes are now firmly fixed on tablets and trendy smartphones. The virtual reality reigns supreme all over the world. Or does it? It is now up to us to breed our children, the ones who are being conveniently babysat by touch screens.

Deprived of these ‘modern’ tools, our grand-parents were lucky enough to have inherited from their parents, several games that, first and foremost, were aimed at keeping them entertained but also at promoting togetherness, fun and camaraderie. Let’s have a brief overview of some of these bygone entertainments:

SAPSIWAY:
The children stand in a circle and juggle a small ball made of gum tubes or, more often elastic bands, as these are more commonly available. Whoever drops the ball is eliminated. The game continues until there is only one player left, the same one who is then declared winner. This game can last for hours on end given the dexterity of all participants with the ball. Some believe they can then identify future great football players. 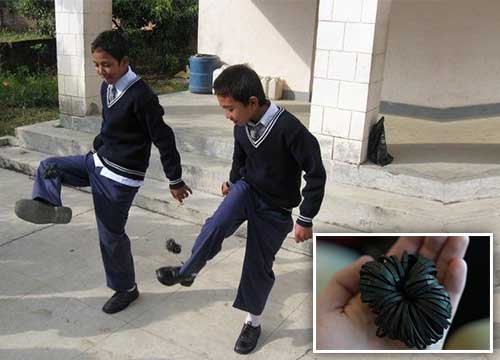 This one consists of picking up pebbles placed on the ground, and after throwing one in the air, one has to gather all of them in the palm of one’s hand. Whomever picks up the biggest amount of pebbles without dropping any wins the game. This game was sometimes practiced during funeral wakes, hence its reputation of bringing bad luck. Well, this was undoubtedly the belief of the most superstitious ones! 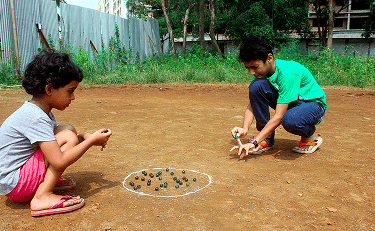 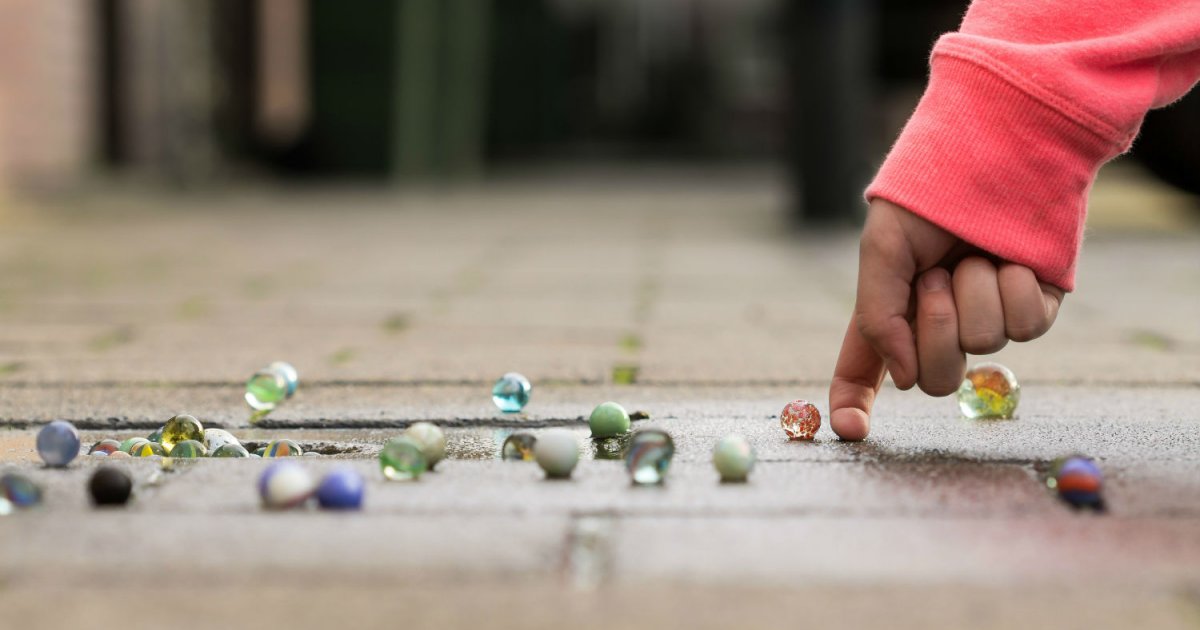 A hopscotch consisting of nine numbered boxes is drawn on the ground, each box representing a house whose ownership has to be claimed. The player throws a puck into the first box, then hops forward to the other boxes (2 to 9) and then returns to pick up the puck, while taking care not to touch the lines drawn on the ground (which would imply an immediate elimination). If he succeeds, he starts the operation over again by sending the puck into the second box and so on. If he fails, the other player takes over while avoiding stepping on the houses already conquered by the first player. One can therefore imagine the challenge of the second player when the first 4 or 5 houses are already won over. It requires equilibrist skills and physical effort in a quite playful atmosphere. 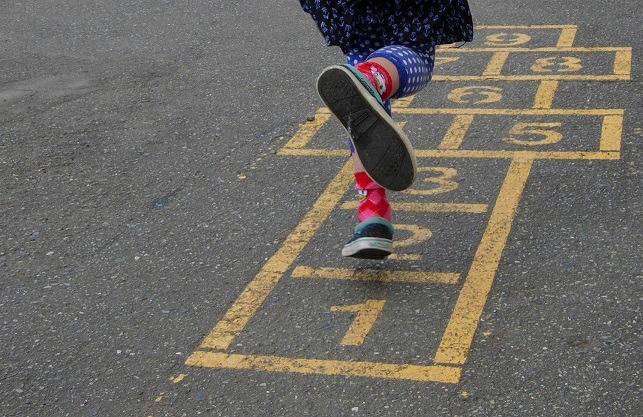 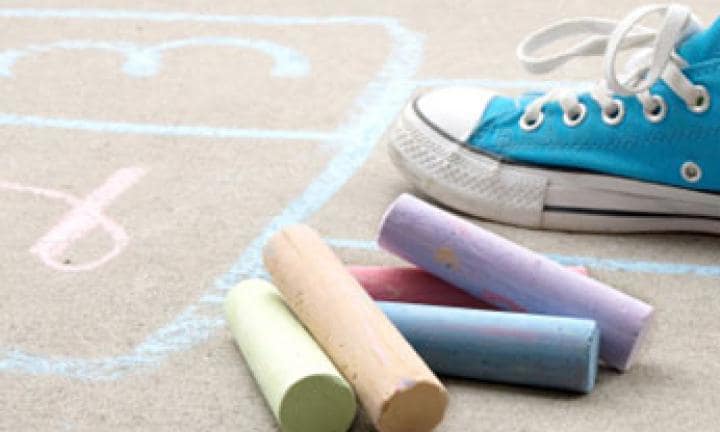 This one is a hide and seek game with an additional trick. It includes a ‘mok’ (creole word for an old metal box) which is filled with small stones and which obviously makes quite some noise when shaken. This ‘mok’ is tossed with a lot of force as far as possible. A player (the hunter) has to go and get it, place the “mok” in a secret place while his friends will be hiding. The player then seeks for his friends and should he find one of them, he must immediately rush to the metal box, seize and shake it energetically by calling out the name of the one who has just been exposed. If, in the meantime, no other player has come across the metal box, he can claim victory as he is no longer the ‘hunter’ (hence being freed, ‘délivré’ in French, of this burden). This is a game in which children are particularly noisy, much to the parents’ convenience, who can keep an eye on them from a distance, whilst knowing that they are having great fun. 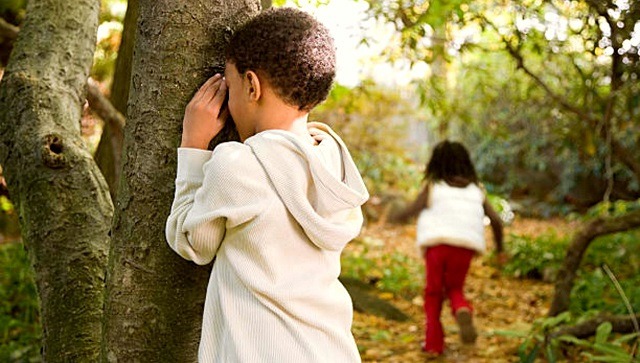 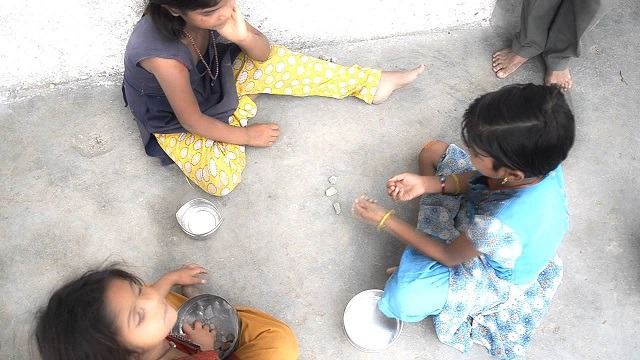 None of these games cost a dime: free use of small pebbles that were used as streets in those days, these elastic bands (used to consolidate the packaging of salted fish) bought at the nearby shop, a shabby metal can saved from the trash. I bet these games would most certainly bring an amused grin on a 4G Smartphone owner’s face. He would probably not understand the bonding power of these shared experiences during these games.

Our rich heritage is undeniably at stake!

Mauritius: The green ray of the golden sun
Next