“An exploration of the lush inland parts of Mauritius with some majestic sceneries.” 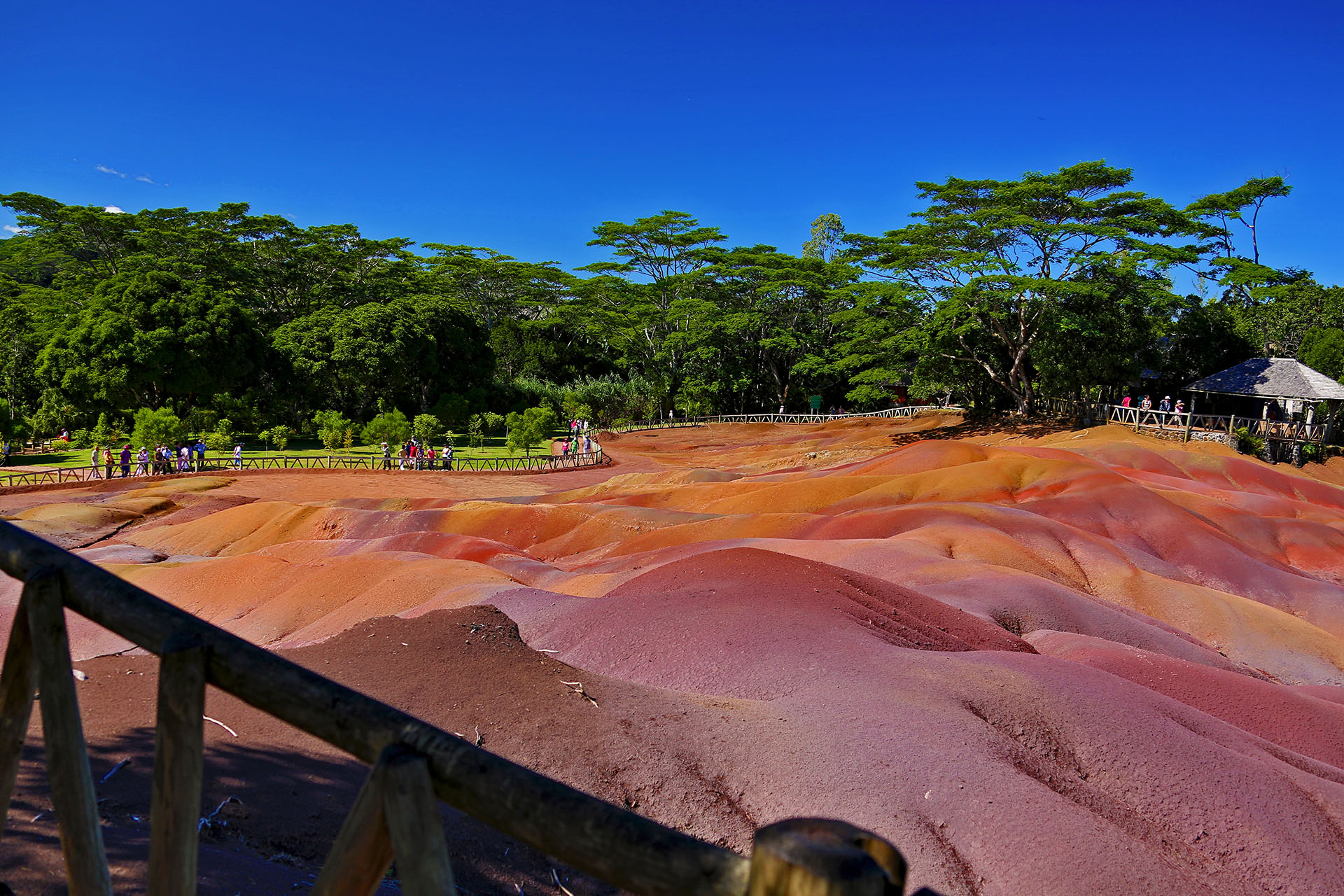 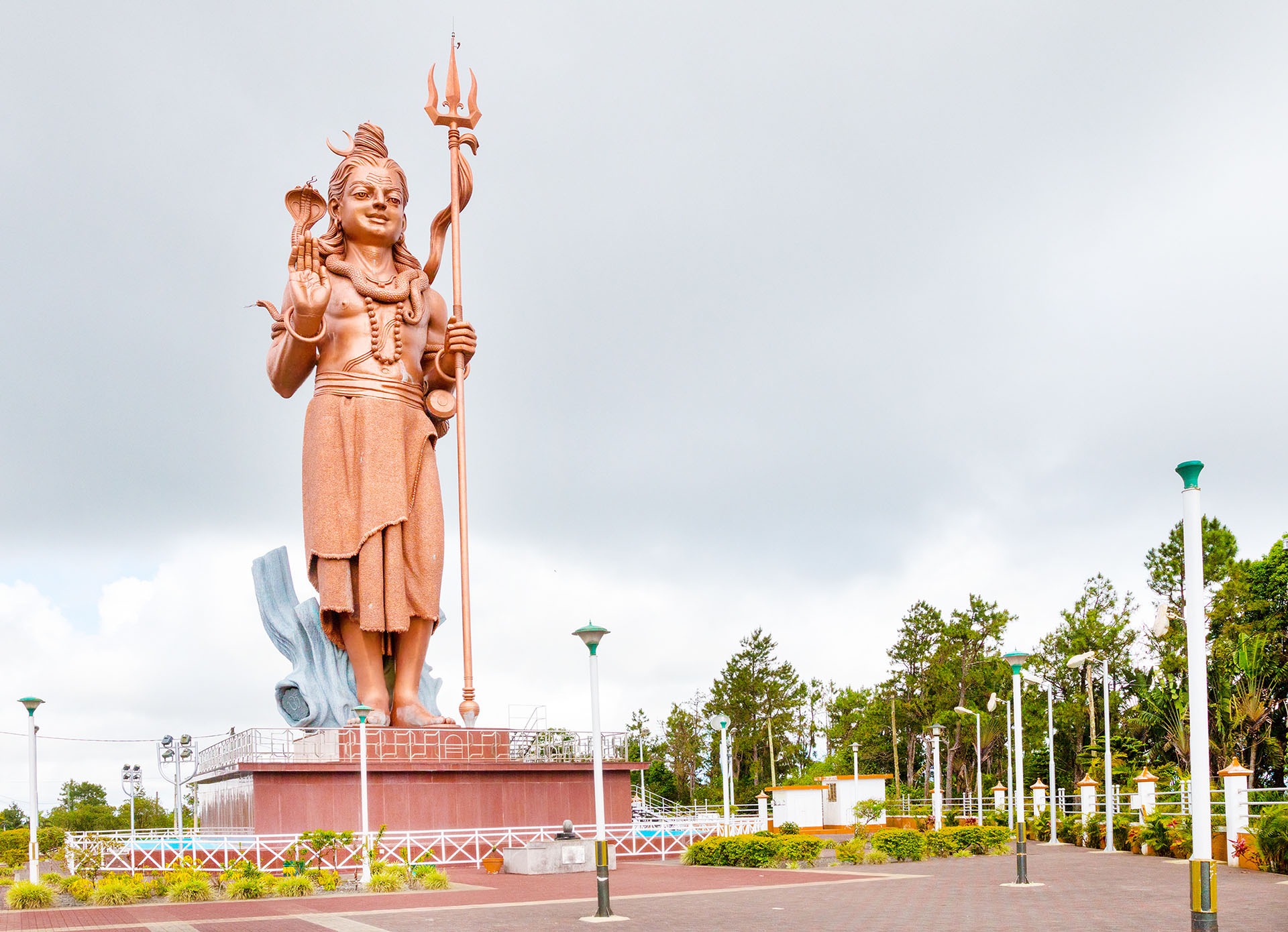 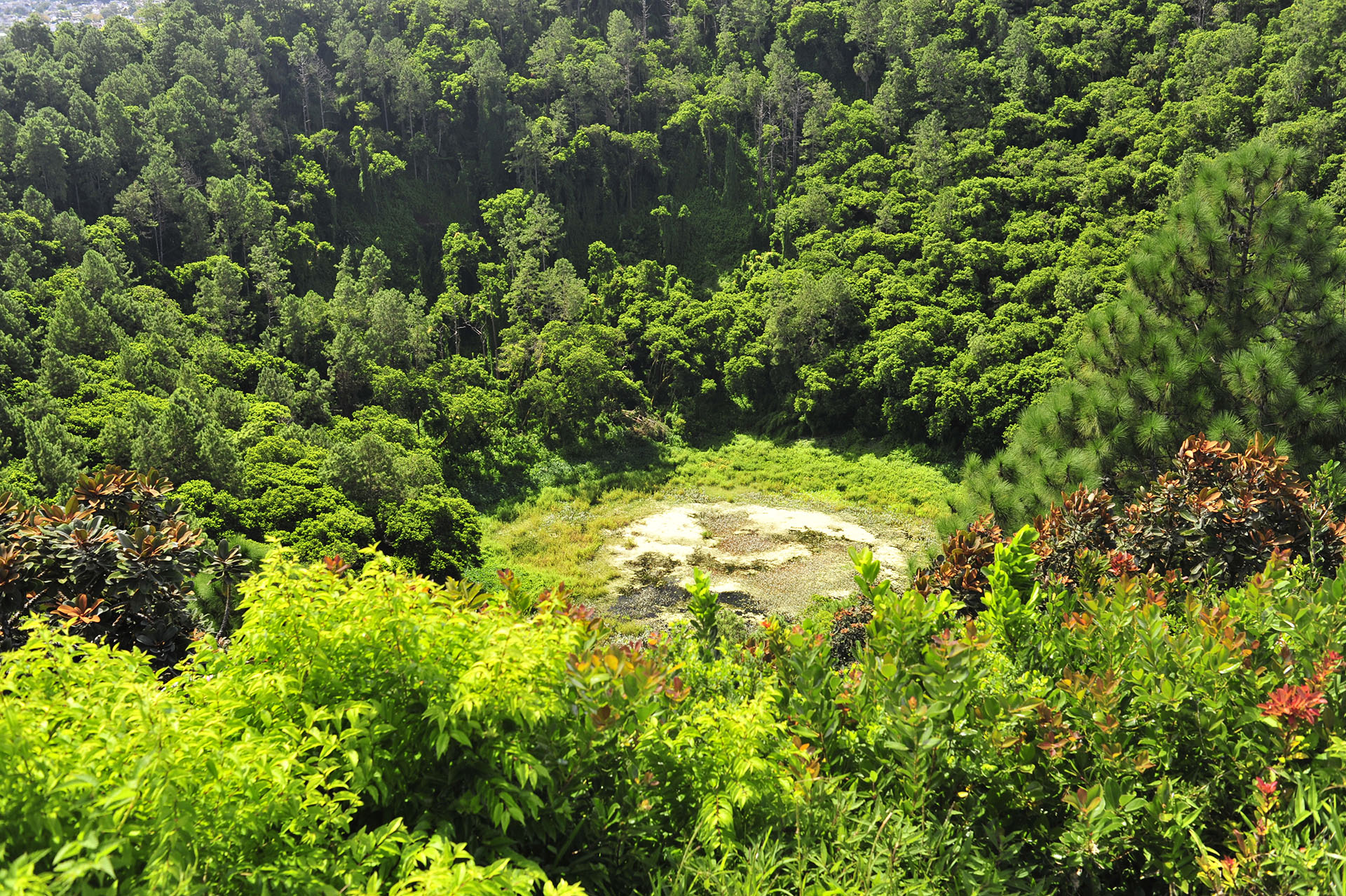 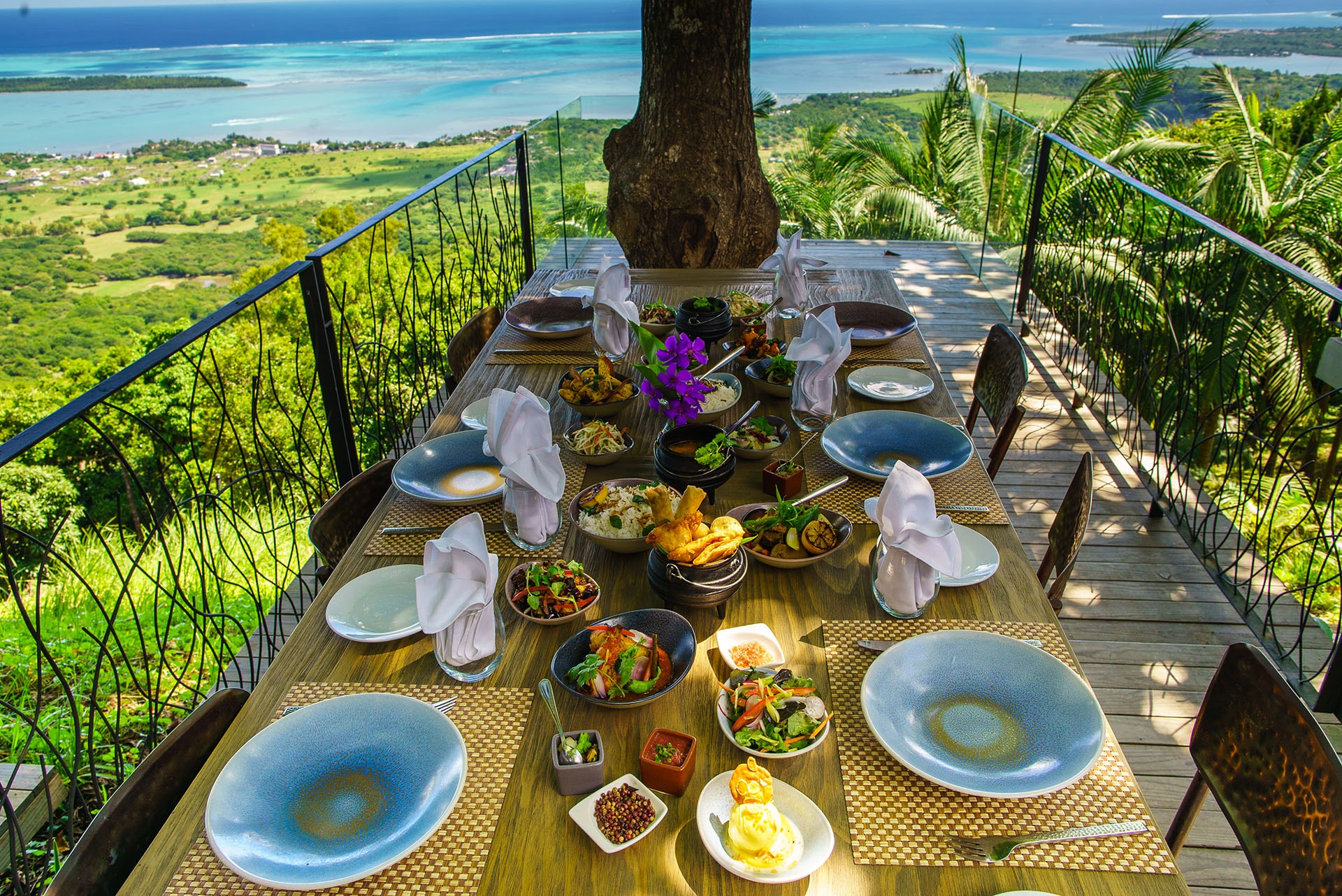 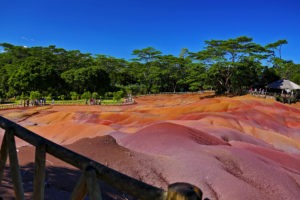 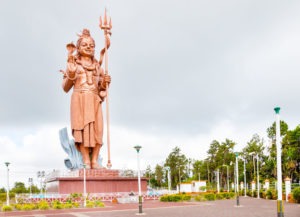 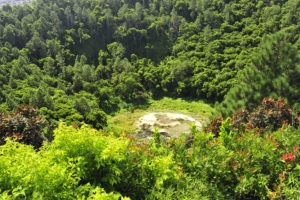 Discover the lush inland parts of Mauritius and take in some majestic sceneries. Check out the view from the top of a dormant volcano before breathing in the natural and spiritual beauty of a sacred lake. Next, you will admire the wild rolling landscape of the Black River Gorges National Park. Then head further south-west to capture the various wonders of Chamarel. An introduction to the secrets of rum-making will make this tour complete.

Standing atop the Trou aux Cerfs, guests will be able to enjoy spectacular 360° views stretching all the way to the sea. They will also catch a glimpse of nature’s beauty on the way to the sacred lake of Grand Bassin, which is filled with a spiritual atmosphere. After admiring jaw-dropping views of the Black River Gorges National Park, which has a high proportion of endemic plants and animal species, the quaint village of Chamarel is home to such attractions as a splendid 300-foot waterfall and the curious geological phenomenon of the Seven-Coloured Earth, which is one of the most-visited sites in Mauritius. The Rhumerie de Chamarel offers a guided distillery tour and a rum tasting.