“A fantastic mosaic of cultures and traditions that make Mauritius unique.” 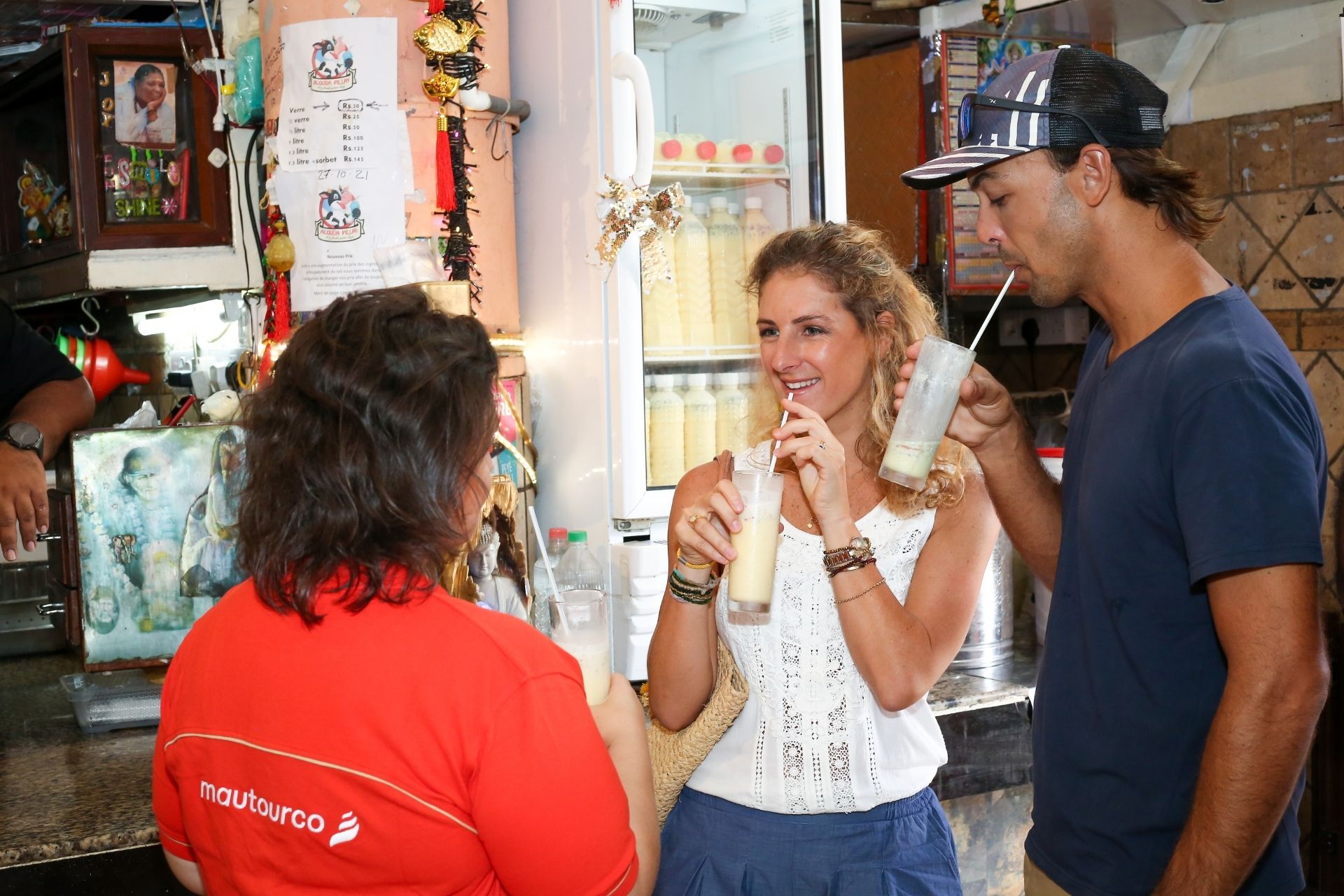 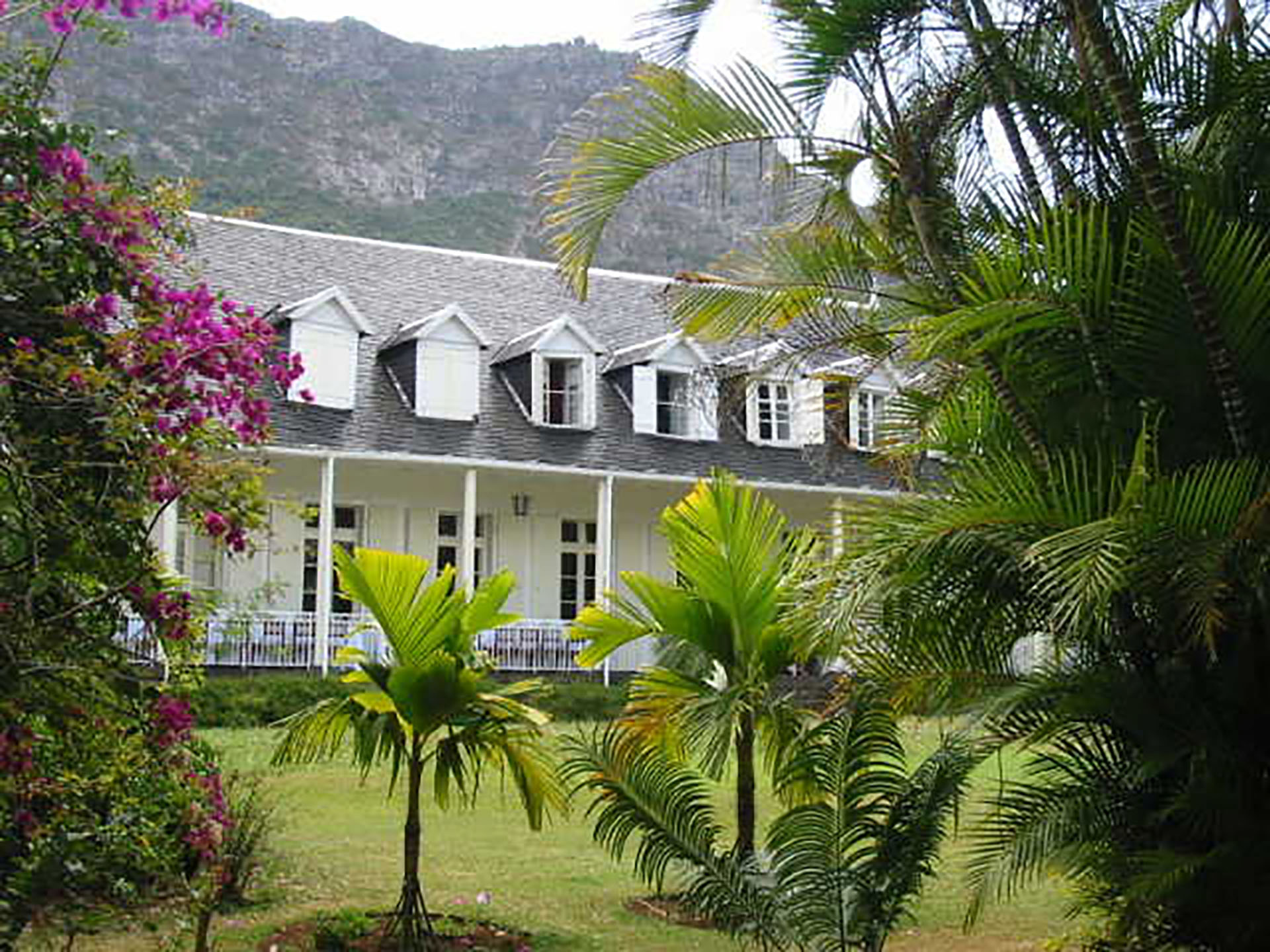 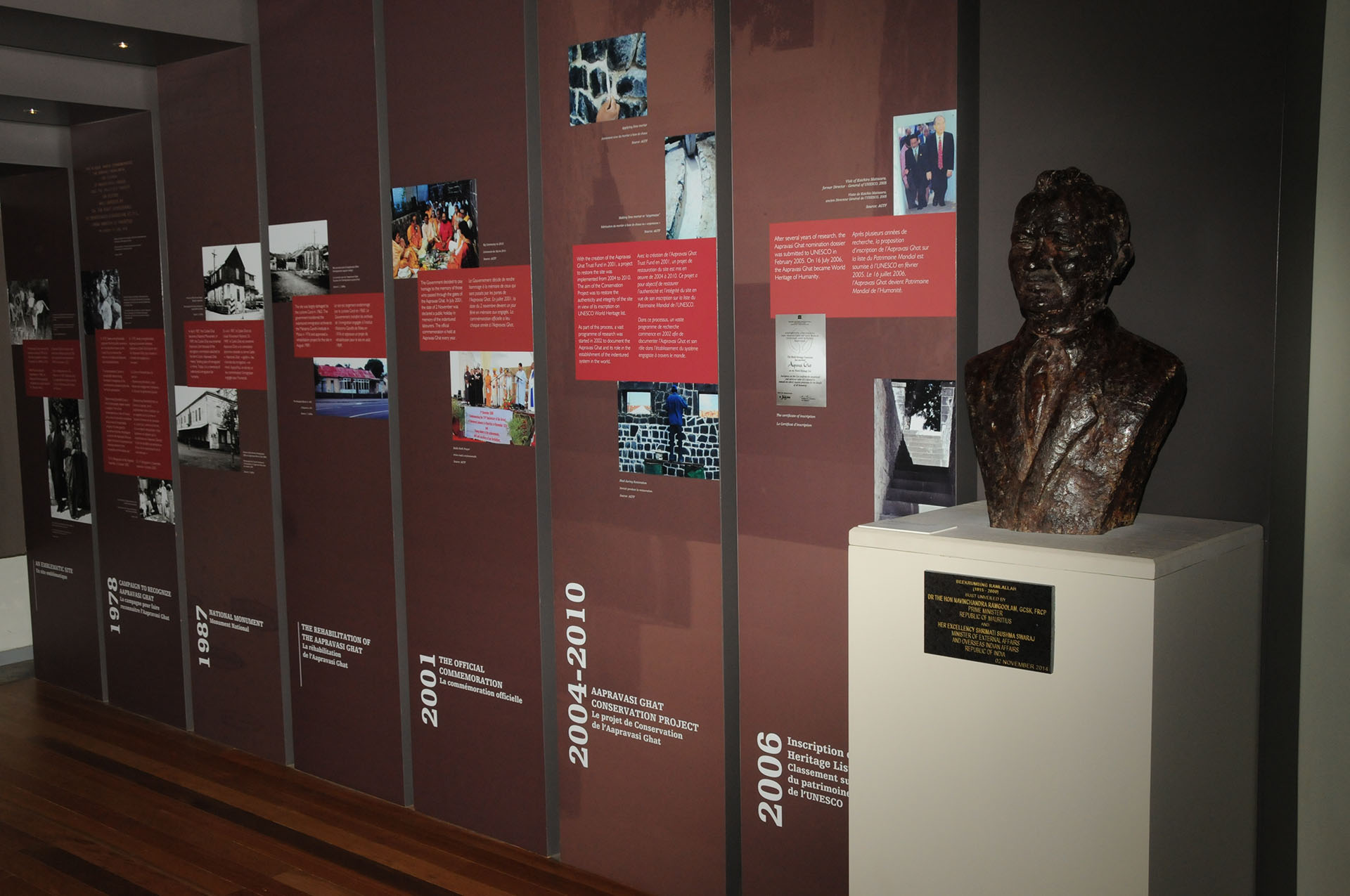 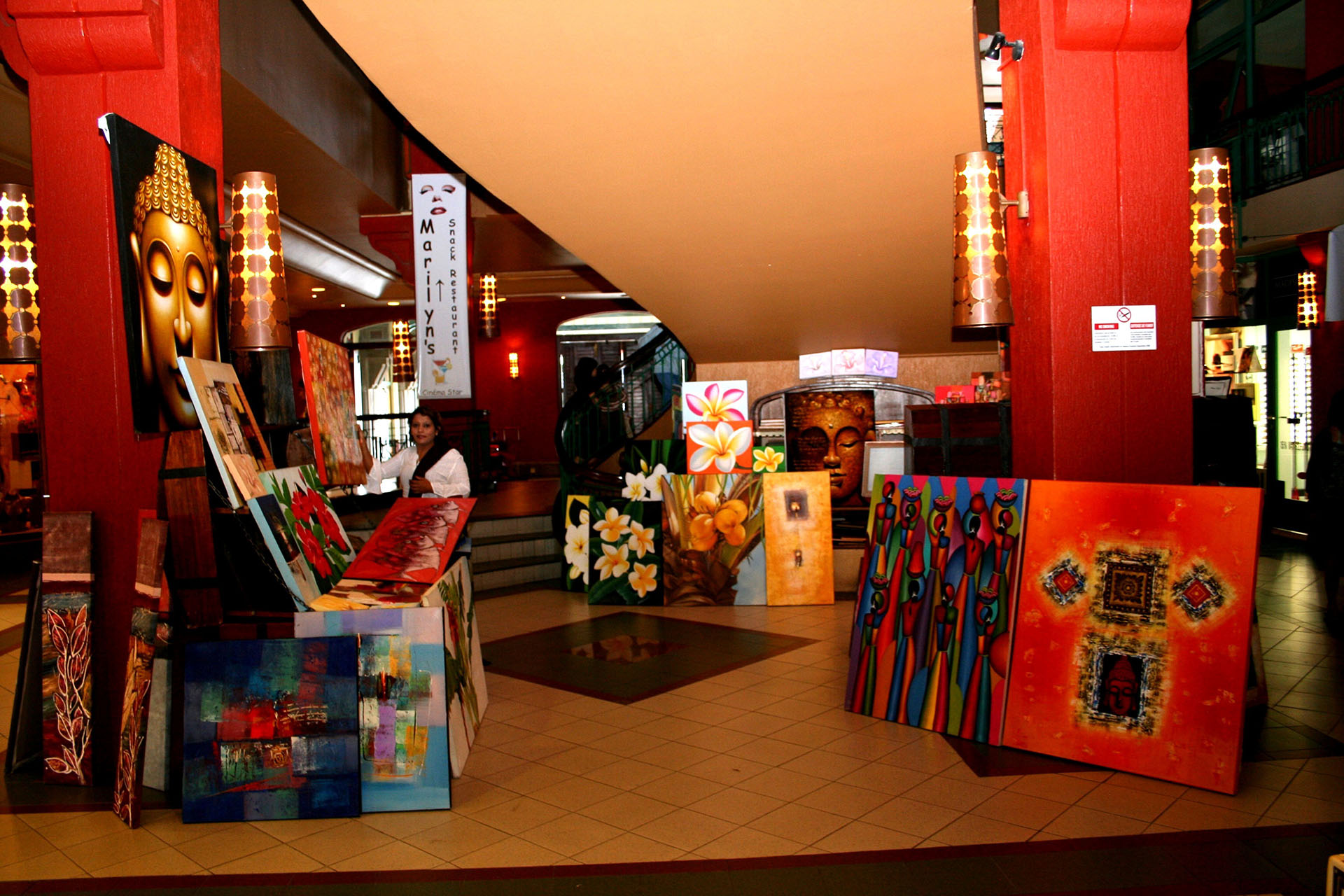 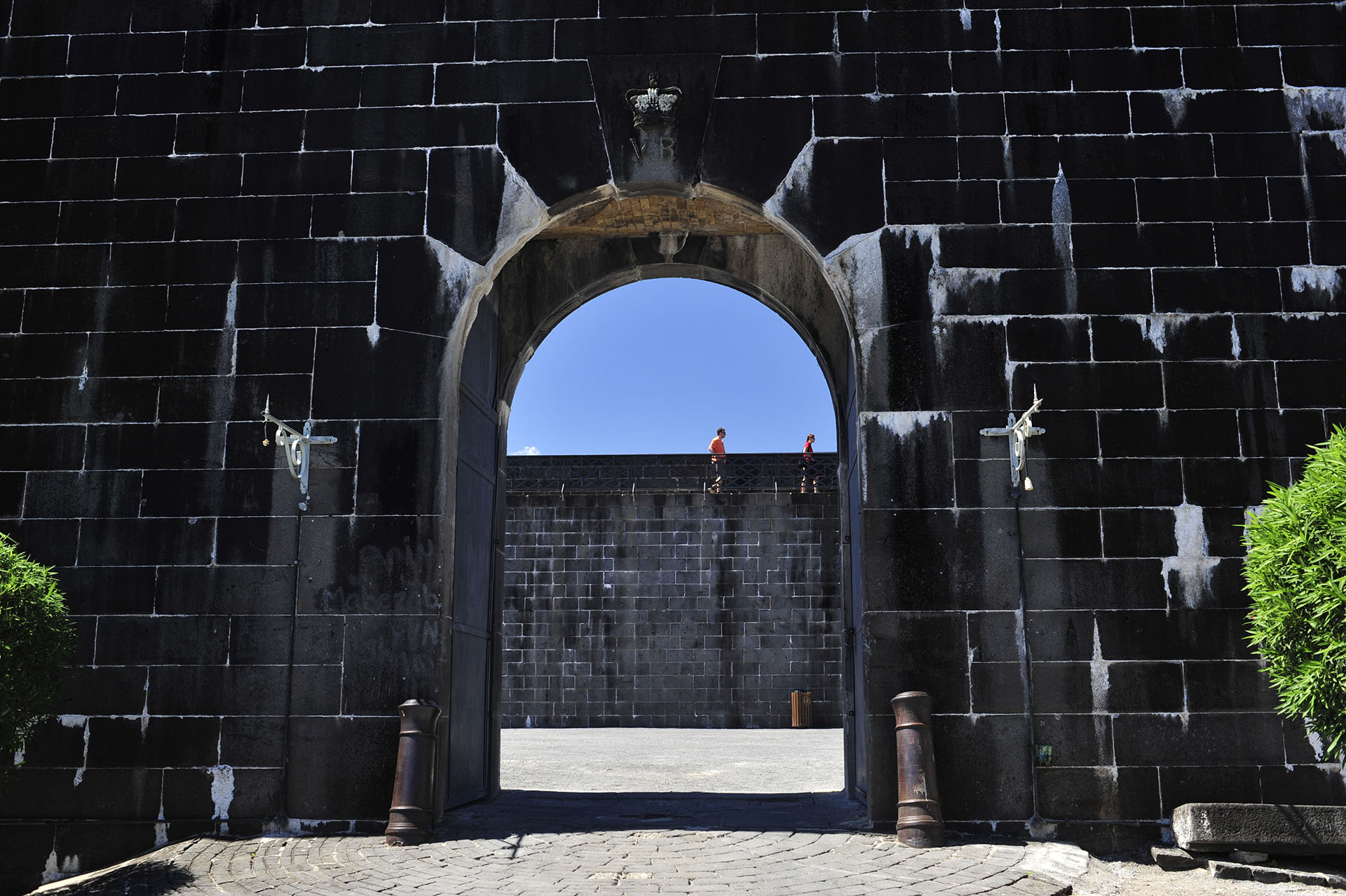 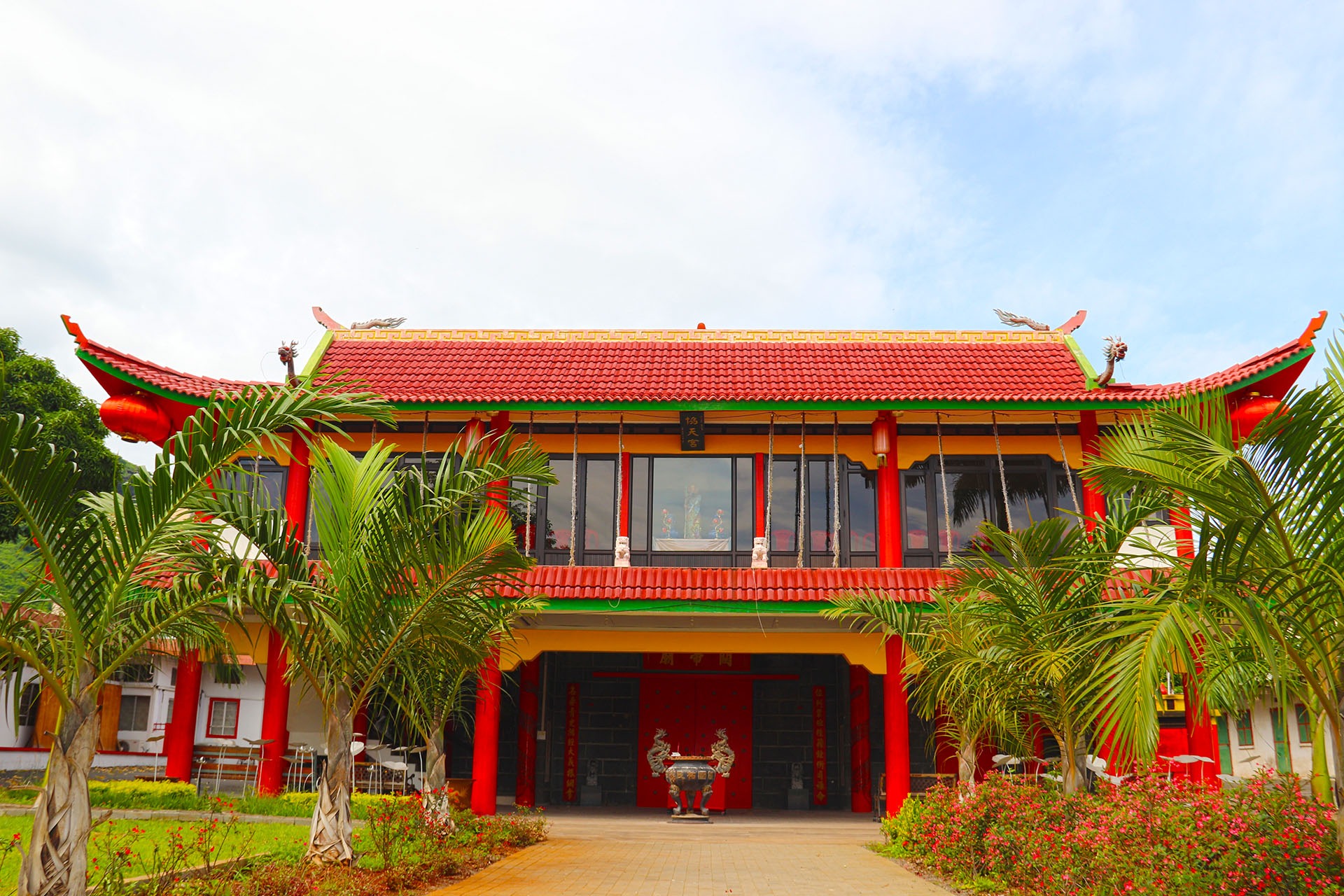 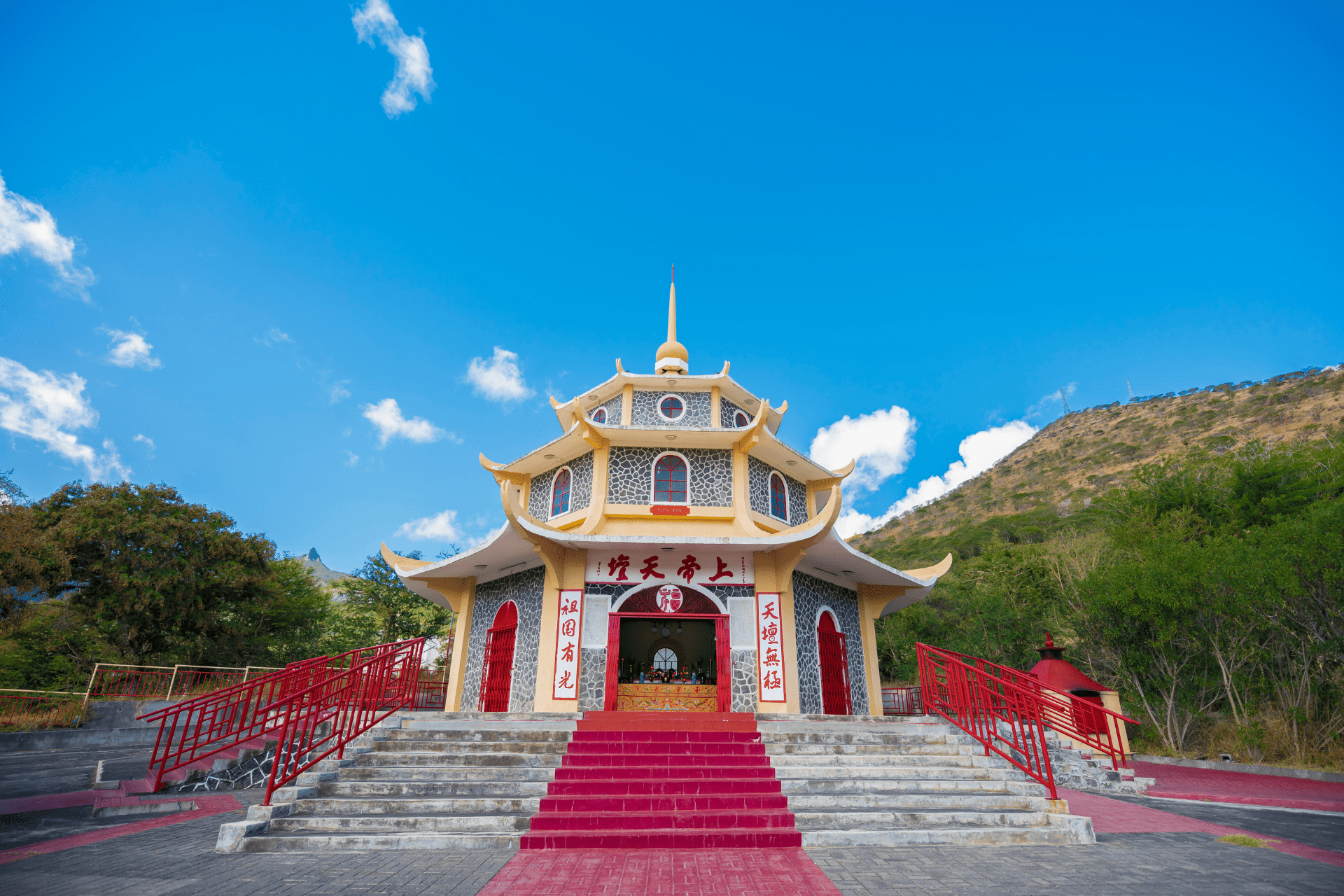 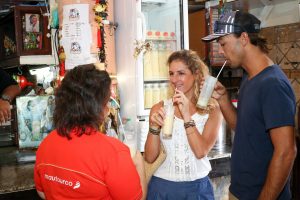 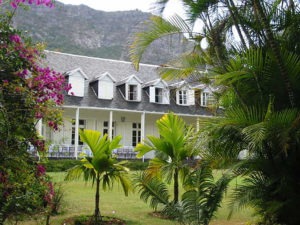 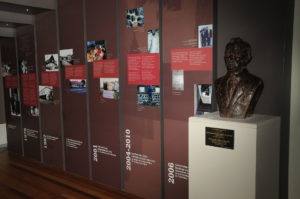 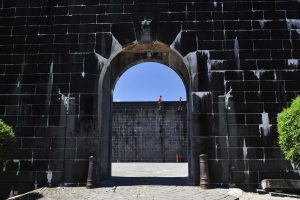 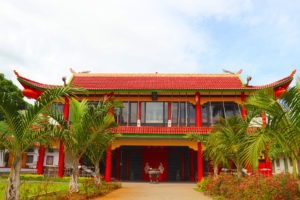 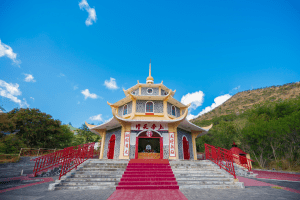 This is your chance to learn about the fantastic mosaic of cultures and traditions that make Mauritius unique in its own way. There are only a few places in the world where you will come across such a confluence of major religions and cultures coexisting harmoniously, all within touching distance from each other. You will also sample some Creole-style home cooking before discovering various treasures of the colonial era at a 19th century period house.

The tour kicks off with a visit to Aapravasi Ghat, a UNESCO World Heritage Site in Port Louis which served for decades as an immigration depot for indentured labourers, mainly from India. A landmark in the history of Chinese immigration, the Kwan Tee Pagoda in Les Salines, on the outskirts of the city, is the oldest of its kind in Mauritius. Set up like an open-air church at the foot of Signal Mountain with towering views over the capital, Marie Reine de la Paix is an important place of Roman Catholic worship. Following this immersion into the religious life of Mauritius, visitors will enjoy some free time to walk through the streets of the city. They will then travel to the other side of the mountains for a lunch break at Escale Creole in Moka before heading to Euréka, a neighbouring colonial house with more than 100 doors and windows.