Mauritius: The green ray of the golden sun

In these early days of the Mauritian summer, treat yourself to a magical moment, a highly recommended excursion: a tailor-made sunset cruise. Whether one is single, a hopeless romantic, in a couple, with family or part of a group, this boat trip sets one’s emotions running high.

At the foot of Le Morne Mountain, a UNESCO World Heritage site, the skipper helped me to get on the boat, his feet dug in the sand beneath the water. I could see the catamaran booked for this outing in the distance. Everything looked auspicious for the day. The colors and shades of the sea kept changing, shifting from emerald to cobalt blue, then to sapphire. We slowly drifted away from the coast, while guests were offered refreshing drinks and delicately prepared skewers.

I was inevitably drawn to the ocean. All sails out, the catamaran glided smoothly towards its final destination, while the sky wore its best colors. It was slightly foggy and one could spot shapes in clouds that could inspire new and experienced artists alike. The atmosphere on board was conducive to idle relaxation. The coastal villages could be seen from afar, against the backdrop of Black River mountain range. I could picture villagers busying themselves around their kitchen stoves or getting ready for a nice BBQ. As for me, I was slowly sailing, sweet songs stuck in my head.

Every now and then, an exocet – a very fast flying fish – would make a leap out of the water and fly a considerable distance above the water’s surface. Some seabirds landed on floating markers, where the local fishermen had probably hung up their nets. Alternately, the magnificent sky’s color would change from yellow to orange: a striking visual show! An hour after we started sailing, the skipper pointed to a flat and dark spot just above the water and a smaller one a little further. Then, they jumped out of the water: a whale and her calf in the wild…This view triggered a tremendous excitement on board and a host of expressions of admiration arose. These cetaceans swam alongside our catamaran for a short distance, then quietly disappeared. 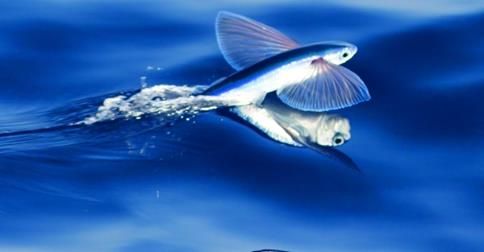 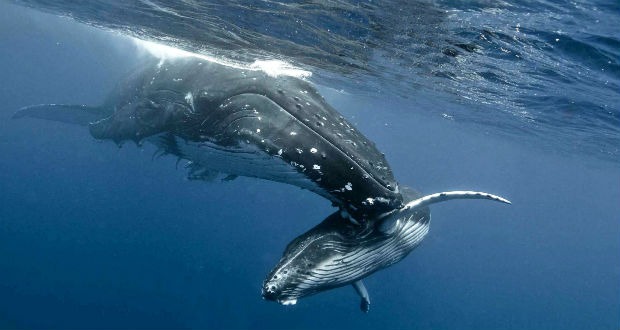 We were then off La Preneuse, when the sun slowly began to set. It looked bigger and brighter before it took a golden tone. Its rays broadened to illuminate the sky, a dazzling spectacle I could not take my eyes off of. It then disappeared below the horizon. It was at that precise moment that I saw the green ray. A pure bliss. 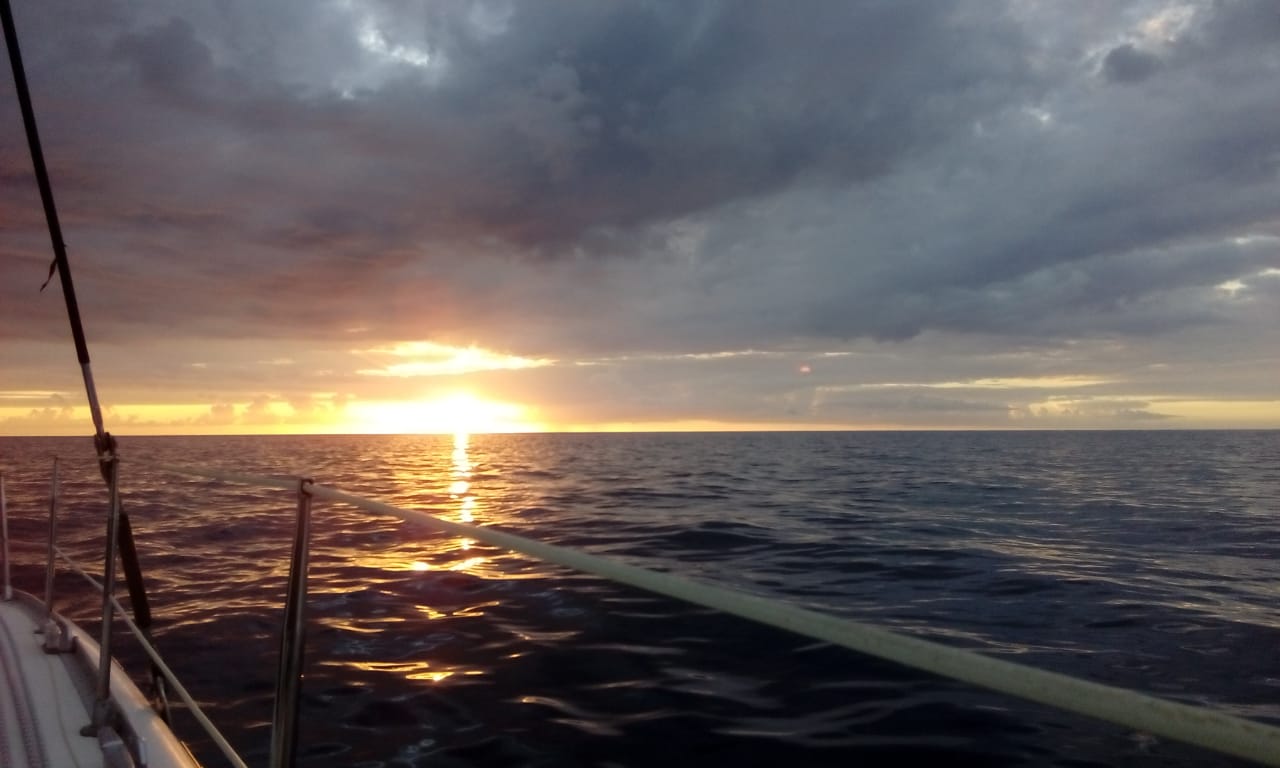 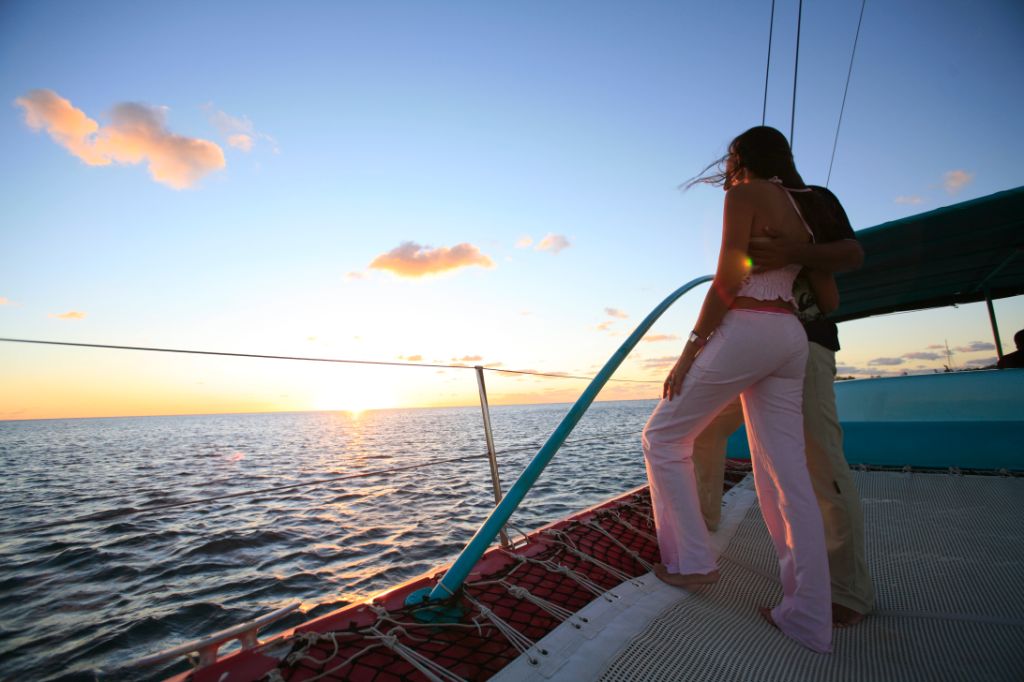 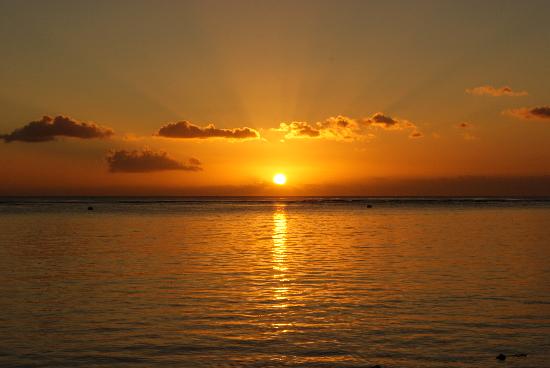 Not once did I let go of my digital camera. I thought to myself that if I still had the film reel, it would have been quickly used out, as I wanted to have the best shots so badly. I would have loved to stay on the catamaran longer, but the last rays of light gradually faded as stars adorned the night-veiled sky. It was an incredible experience in the tropics, comparable to a masterpiece that would leave anyone overwhelmed. This tailor-made excursion, giving one the opportunity to contemplate the green ray of the Mauritian golden sun is absolutely worthwhile.

Back to Basics: Rare organic fruits in Mauritius
Next