When one recalls this small, typical coastal village in the northeast of the island, one immediately thinks of the shipwreck of the legendary Saint Géran which took place off the coast of  Poudre d ‘Or in 1744. This village, being one of the most important villages of the north during the 18th century, inspired several novelists namely Bernardin de Saint Pierre, whose famous literary work “Paul et Virginie” remains in our memories and more recently the Mauritian novelist Nathacha Appanah whose novel “Les Rochers de Poudre d’ Or” takes place at Poudre d’ Or. The sea facing historic stele of the famous lovers Paul and Virginie, erected in 1944, is a testimony of this troubled past.

Sadly famous with regard to the many shipwrecks which occurred off its coast, Poudre d ’Or remains a traditional fishing village where early morning fishermen still go out at sea in their small canoes. In the midst of this village, you may come across a craftsman who still builds his fishing traps by hand. We really wish he can perpetuate his art for generations. 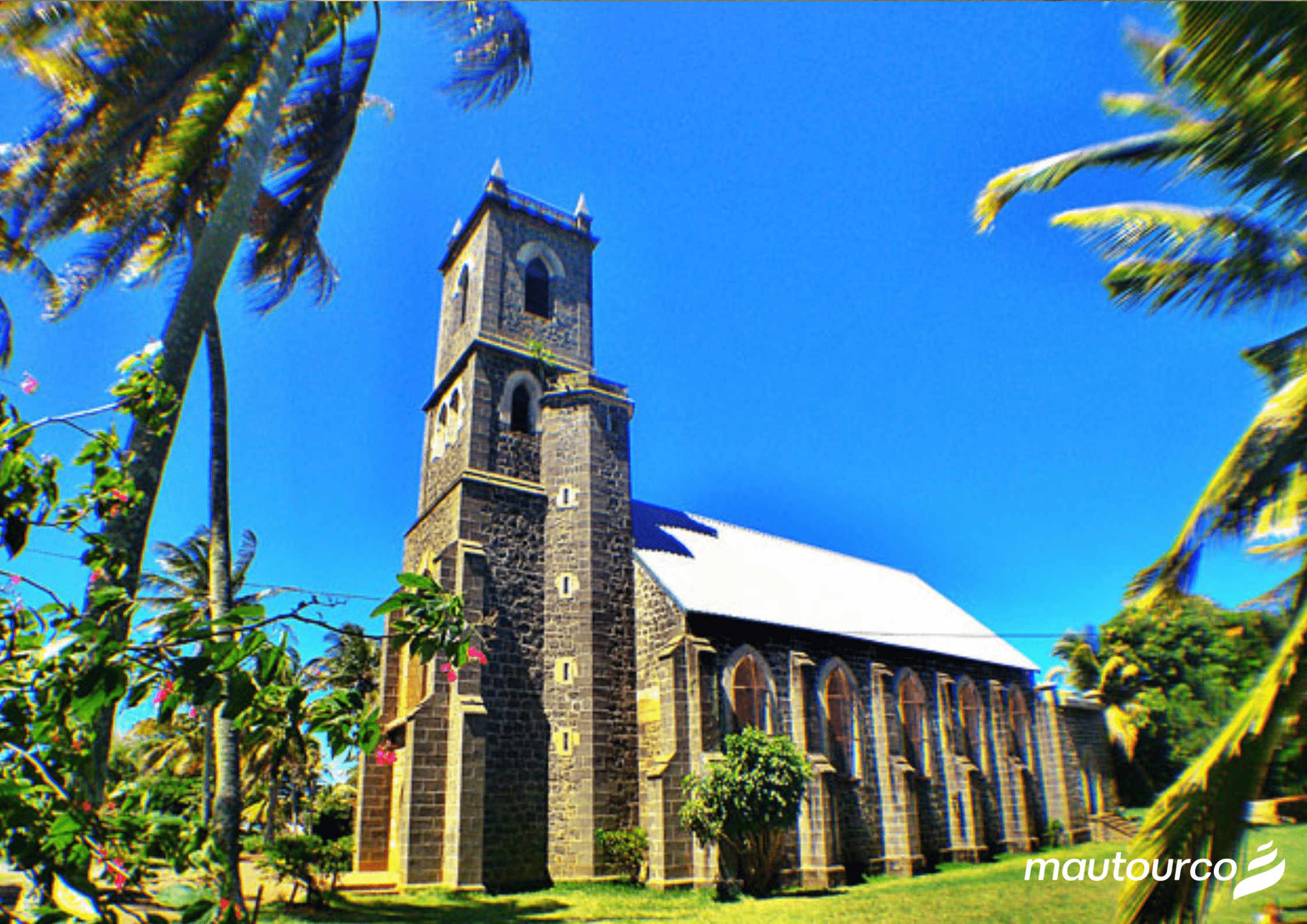 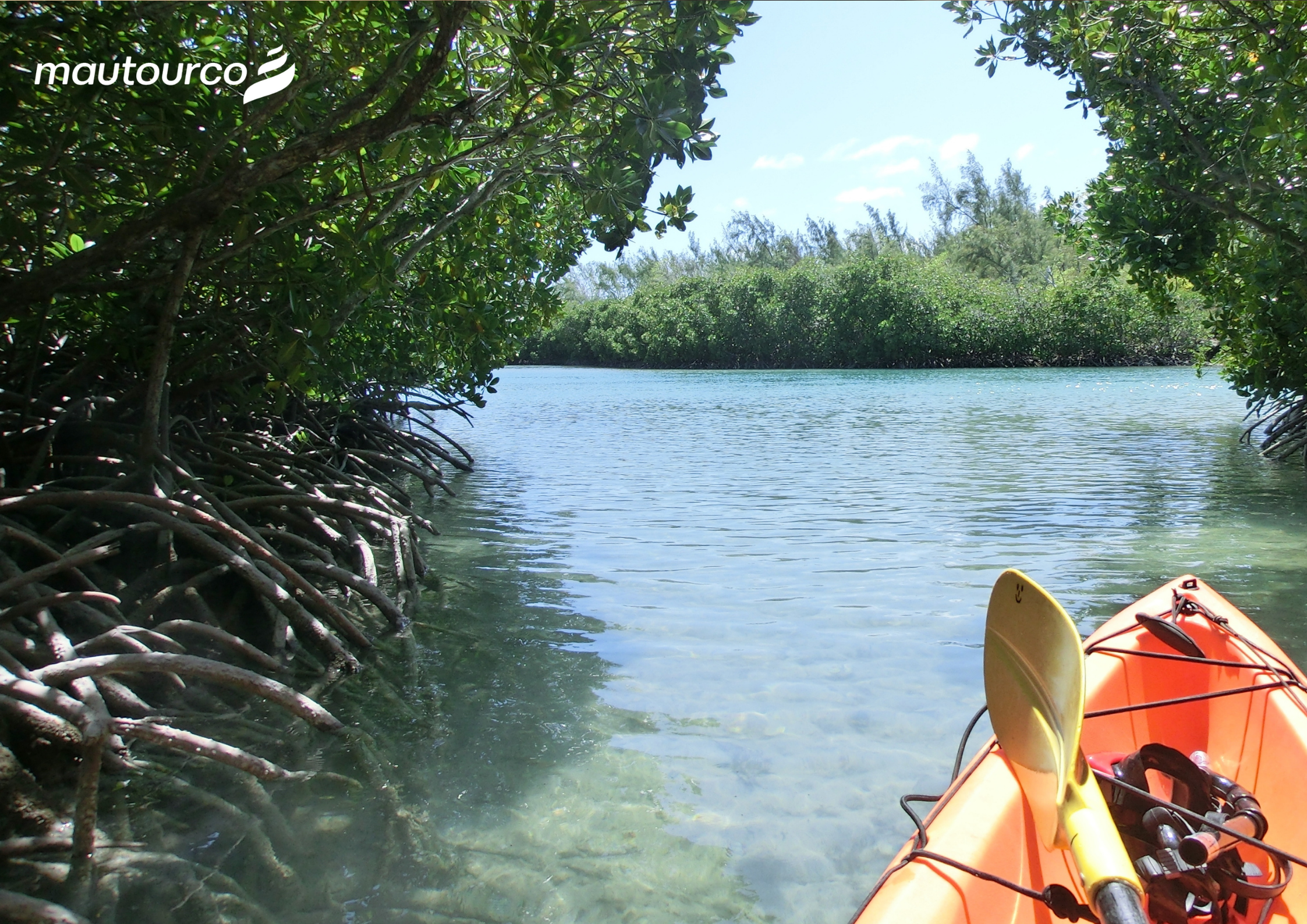 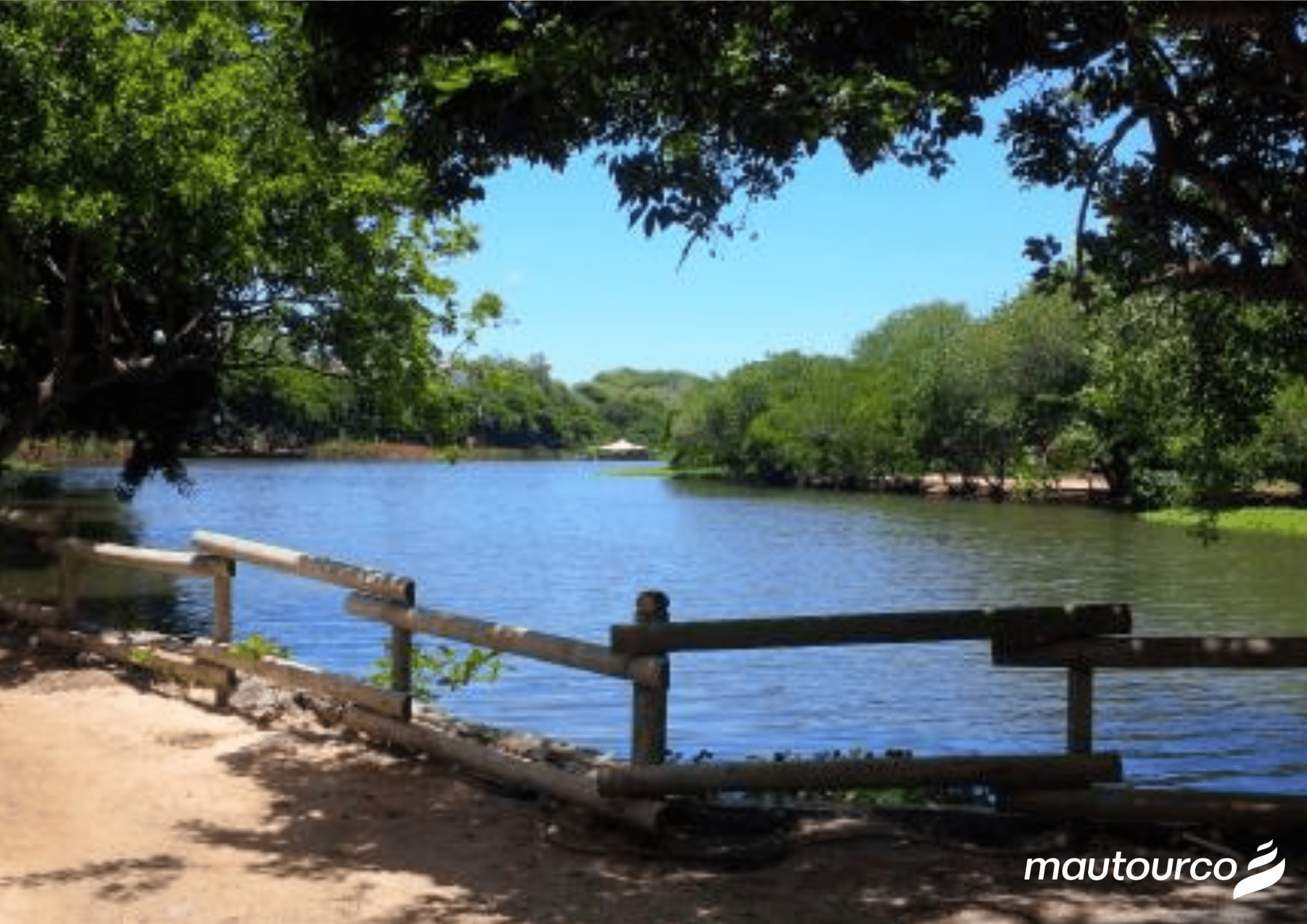 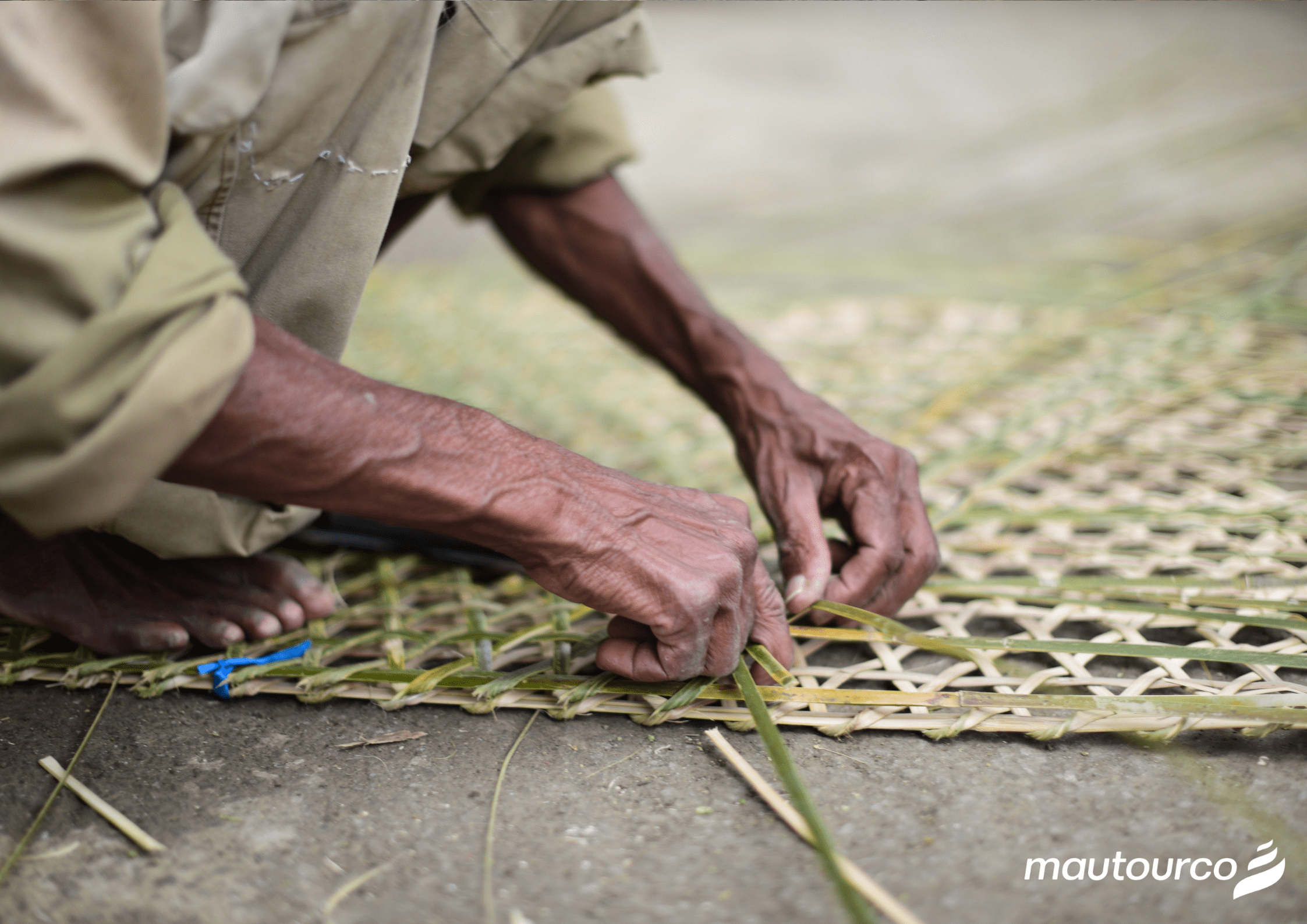 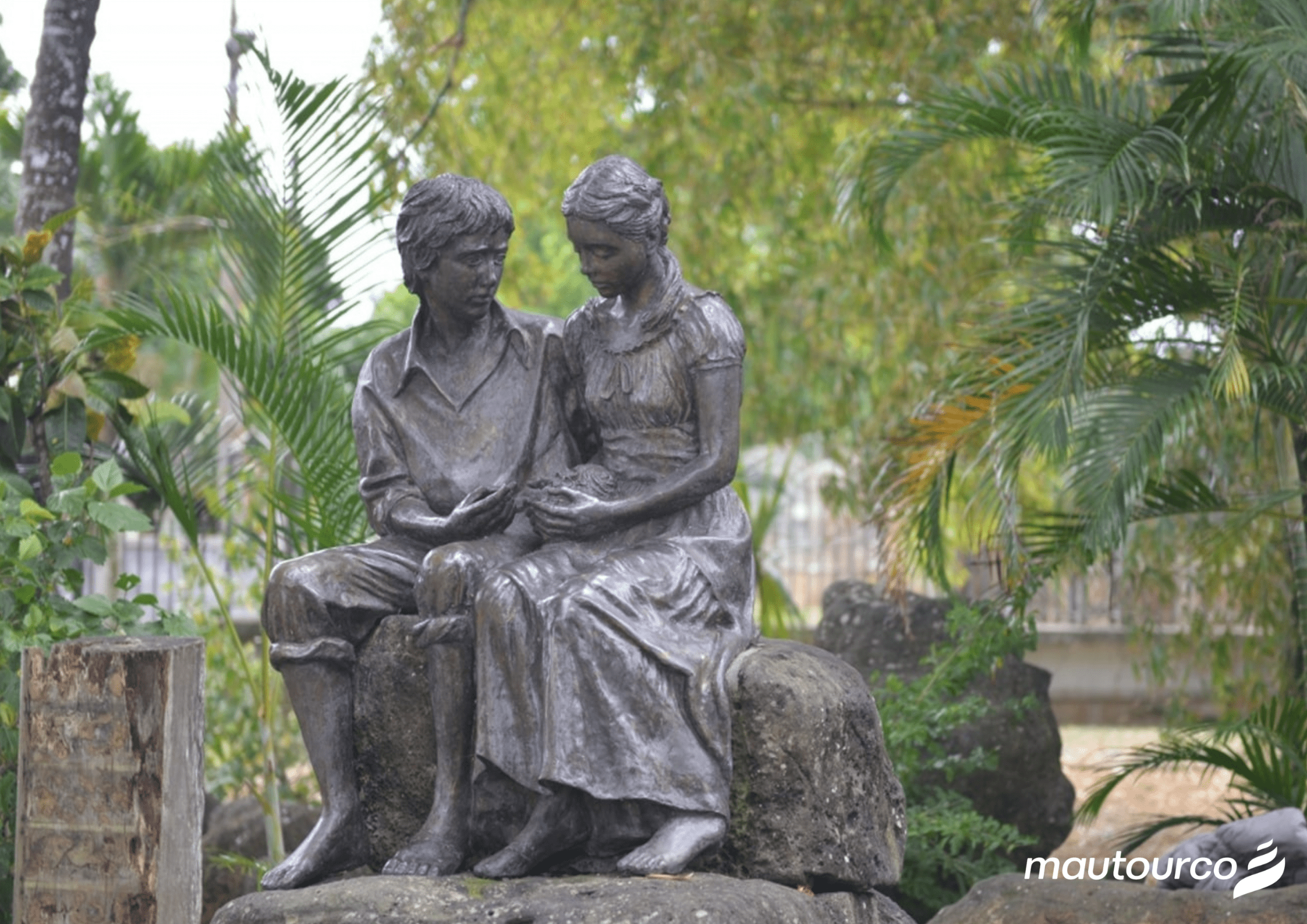 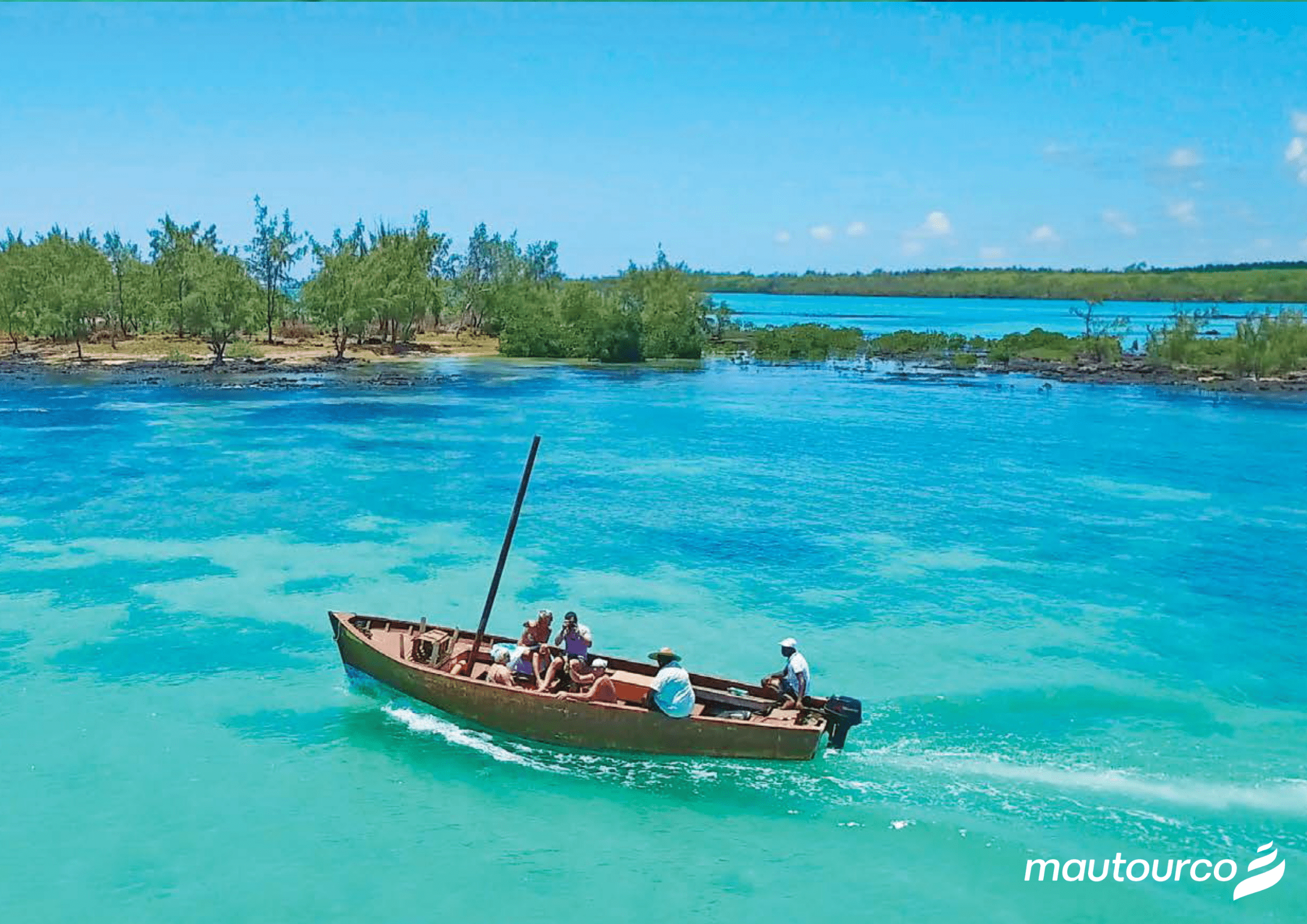 Poudre d´Or cherishes many treasures from the past: a hospital dating from the colonial period, once a sanatorium for tuberculosis patients, now specializing in the treatment of respiratory disorders. Ste Philomène’ s church, now known as Ste Marie-Reine, built 175 years ago, is a cultural heritage, located among sugarcane fields: a true architectural gem inspired by Norman churches.

This place is surprisingly authentic. You will find here and there, golden sugar cane fields, an old man dozing on the banks of Citronniers river, oxen grazing peacefully while children play merrily near the landing stage. After having experienced the tranquility of the village while meeting with the locals, let yourself be tempted by a trip to the neighboring islands: Canoe to Ile aux Bernaches to laze on a superb white sandy beach. Take a kayak and sail through the mangroves of Ile d ’Ambre, a conservation area, a unique place for snorkeling, and a walk on the island to discover the ecosystem.

Poudre d ‘Or, where the serenity of the village is much more worth than gold!