Mauritius – Pamplemousses village: Where the past moves your heart!

This time I decided to head towards the north of the island and invite you to this village named Pamplemousses, French name for grapefruits, that grew in great abundance in this region. It was home to some of the most eminent men of our French colonial era lived, namely Mahé de Labourdonnais, Governor General of the Mascarenes in 1735 and Pierre Poivre, famous horticulturist, and botanist. The latter is at the origin of the creation of Pamplemousses Gardens, which today houses over 25 hectares, many rare species of our flora. Within the grounds of the Gardens, Le Château de Mon Plaisir, built for La Bourdonnais, is well worth dedicating some time.

There definitely is a special atmosphere in the vicinity of Pamplemousses Gardens. Its cemetery, the oldest on the island, where the oldest tomb, that of the first parish priest, dates from July 1748. The black volcanic stone wall fences several graves of by-gone public figures: Adrien d ‘Epinay, lawyer and politician, René Magon de La Villebague, Governor of the island, Mme Autard de Bragard, muse of the French poet, Charles Baudelaire, to whom he dedicated a poem. This cemetery was commonly called the cemetery of the whites, as it was reserved during the period of the French occupation for the white community and free citizens. The tomb of the first Indian woman who converted to Catholicism, entitled to a Christian burial can also be found here.

Opposite this cemetery, here stands the Church of St Francis of Assisi, dating from 1743, the third historic church of the island, which has been classified as National Heritage since 1998. The old colonial style rectory, built by the Compagnie Française des Indes Orientales in 1742, is also listed as a national heritage. Built in volcanic stones with a wooden floor and a zinc roof, it served as a chapel during the construction of the church. In front of the church there are a bust of Mahé de La Bourdonnais and a sculpture of Paul and Virginie seated in the shade of Chinese bamboos. You may be inclined to meditate with the serenity and peacefulness of this place. 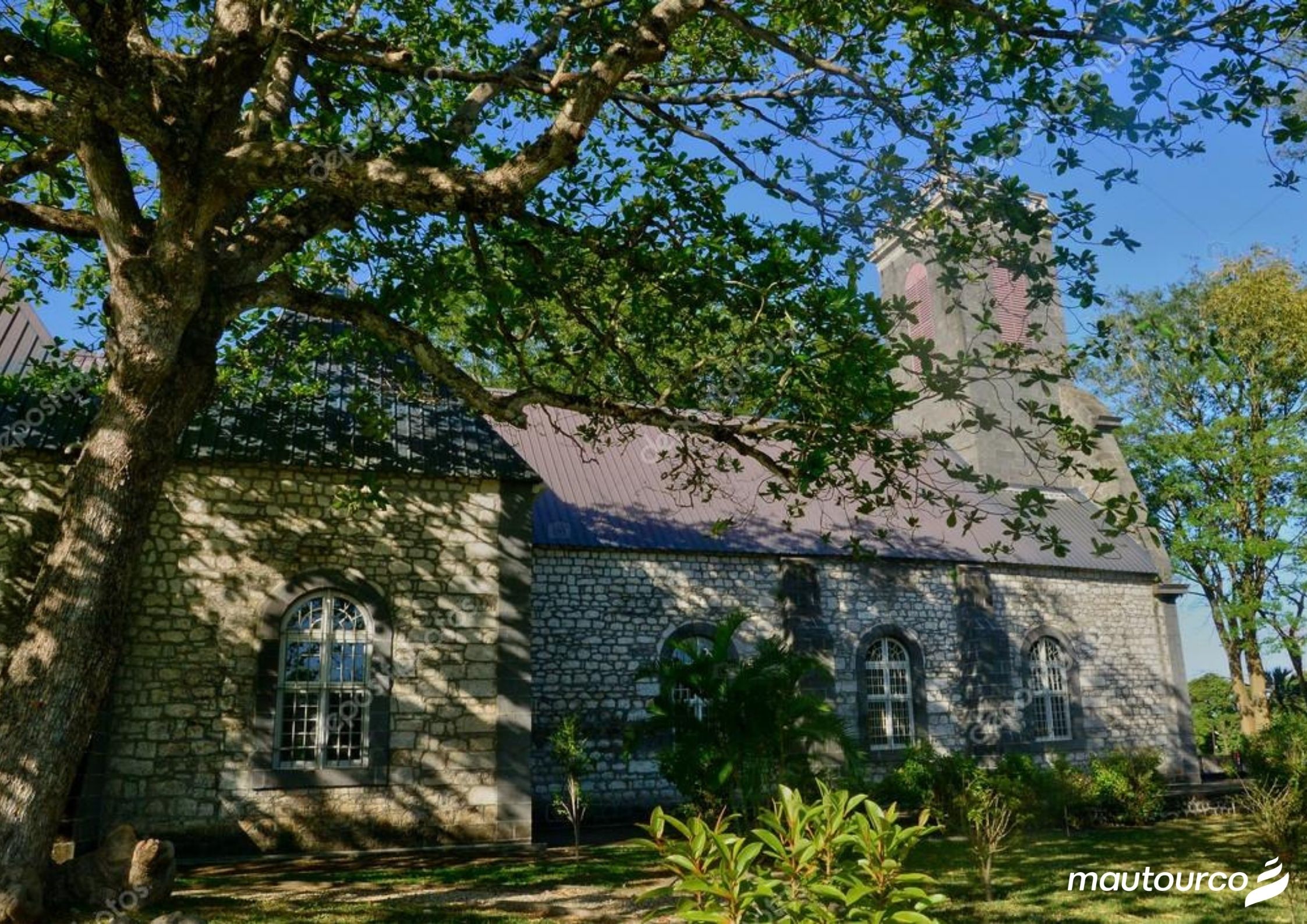 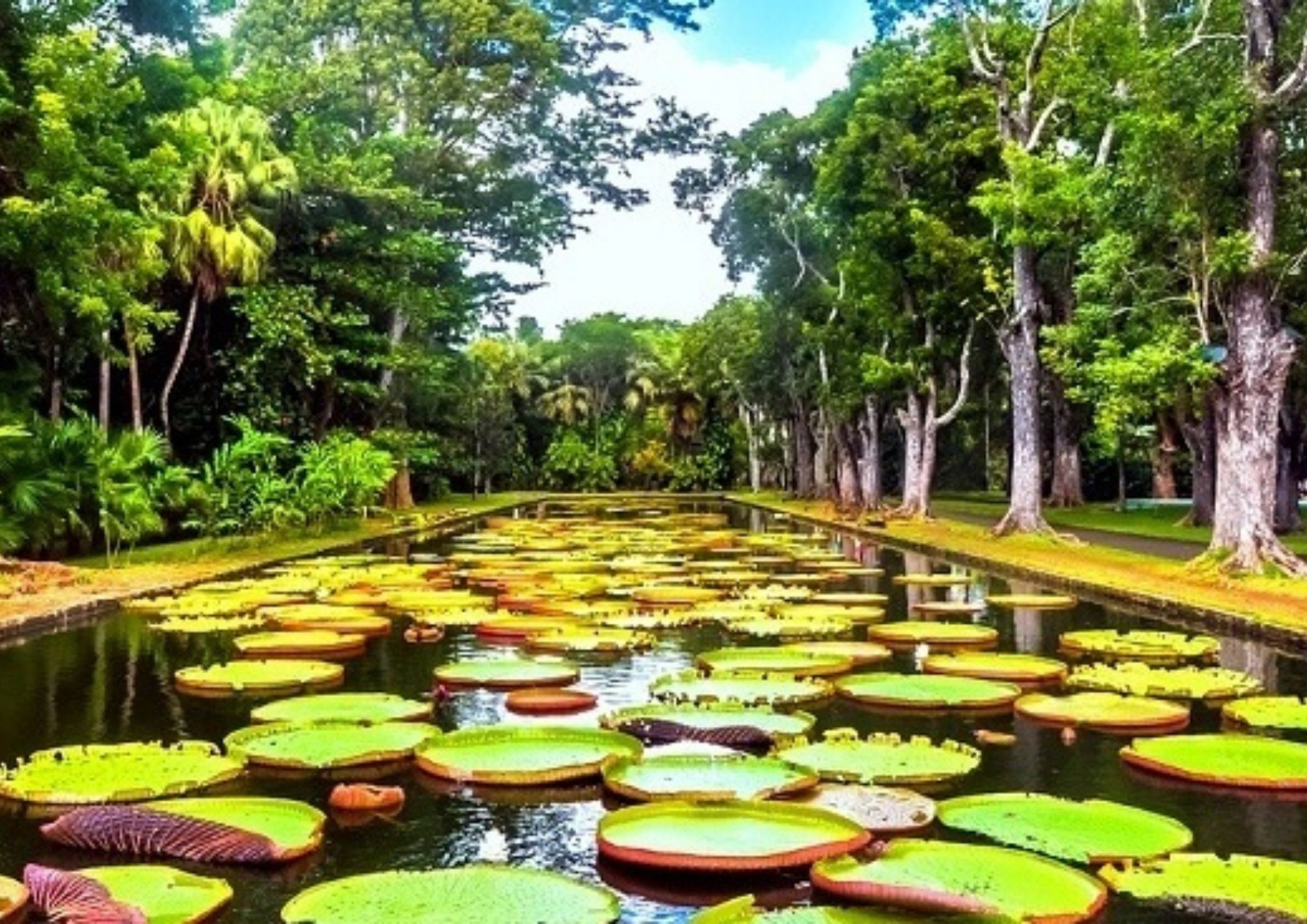 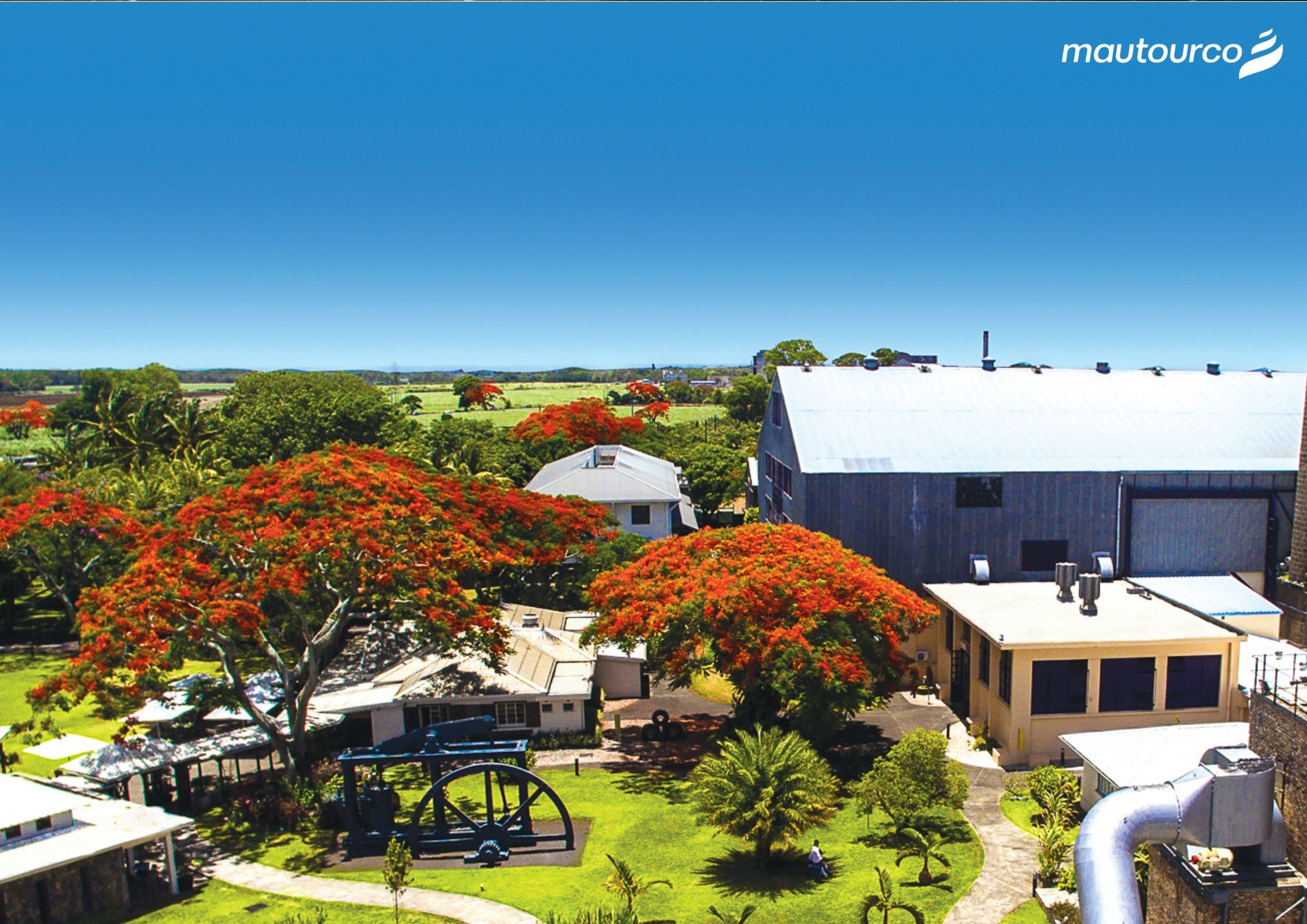 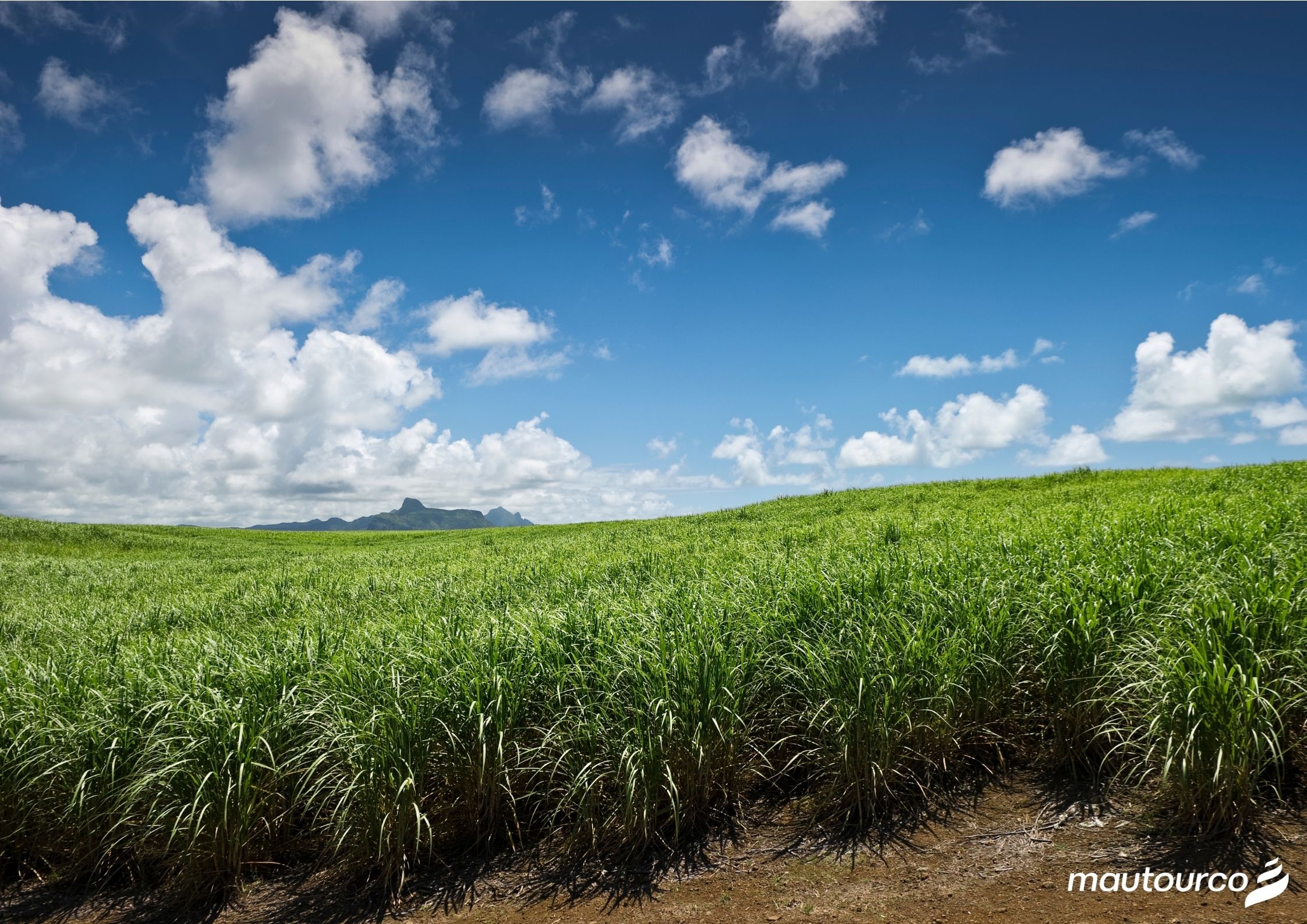 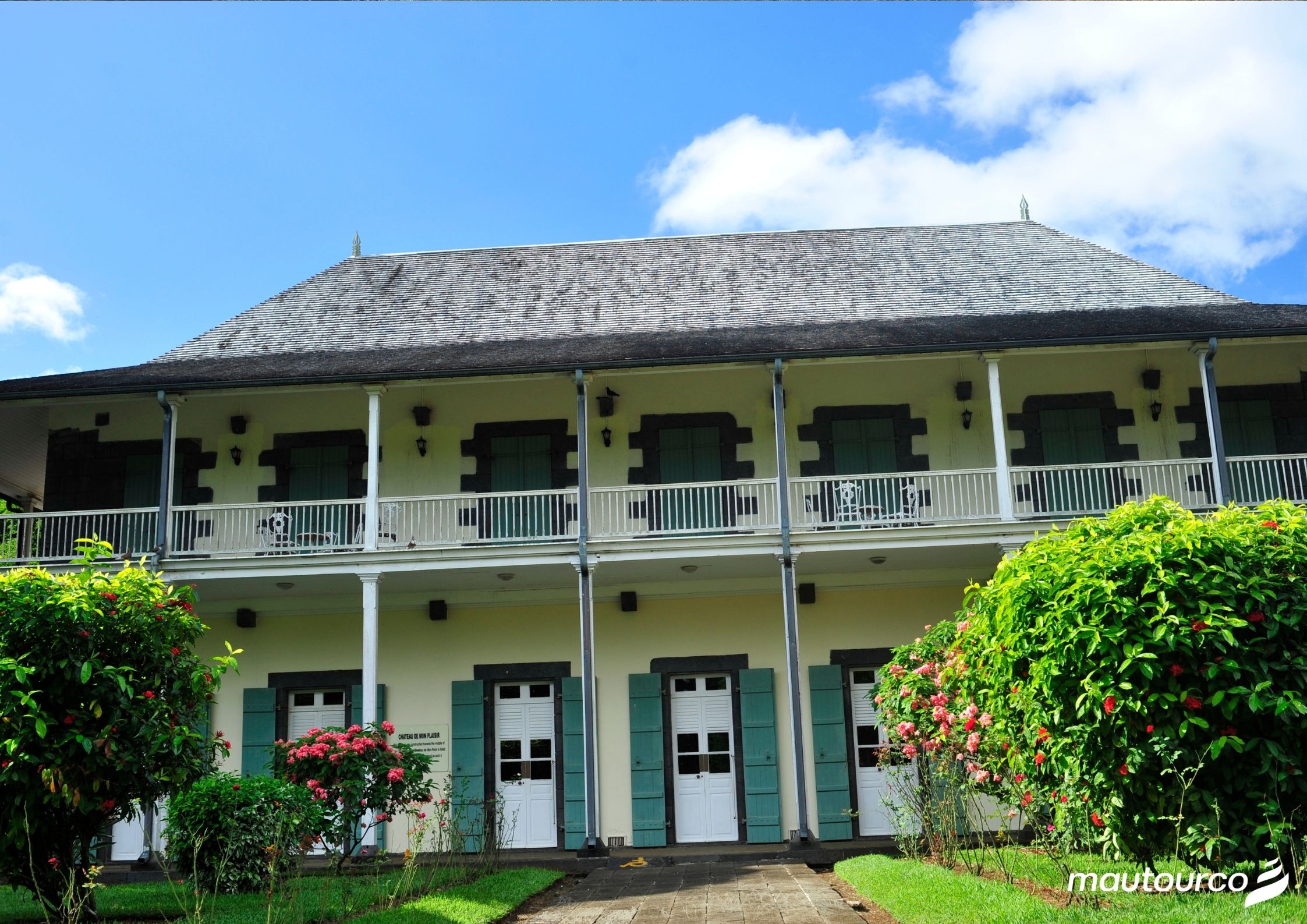 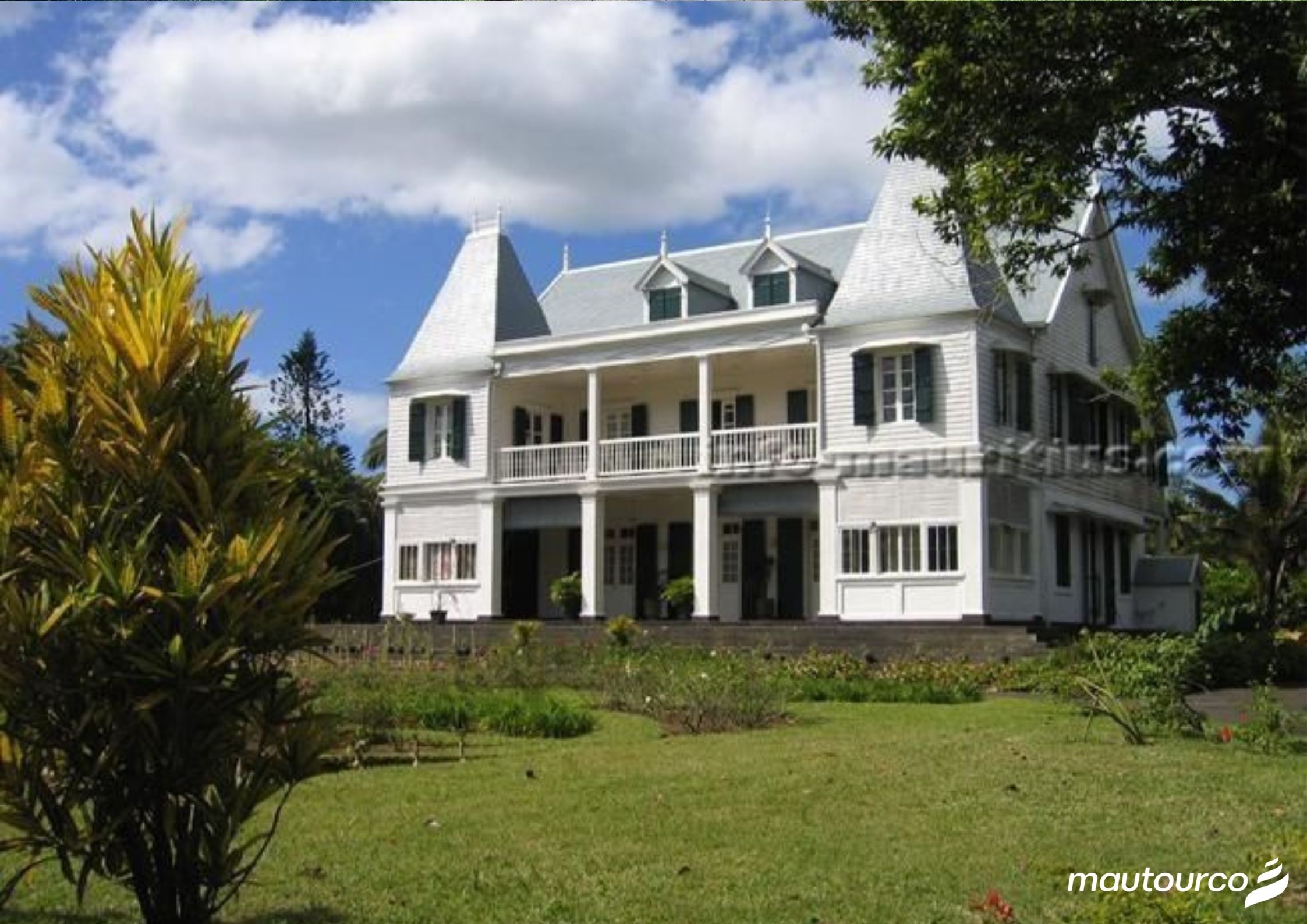 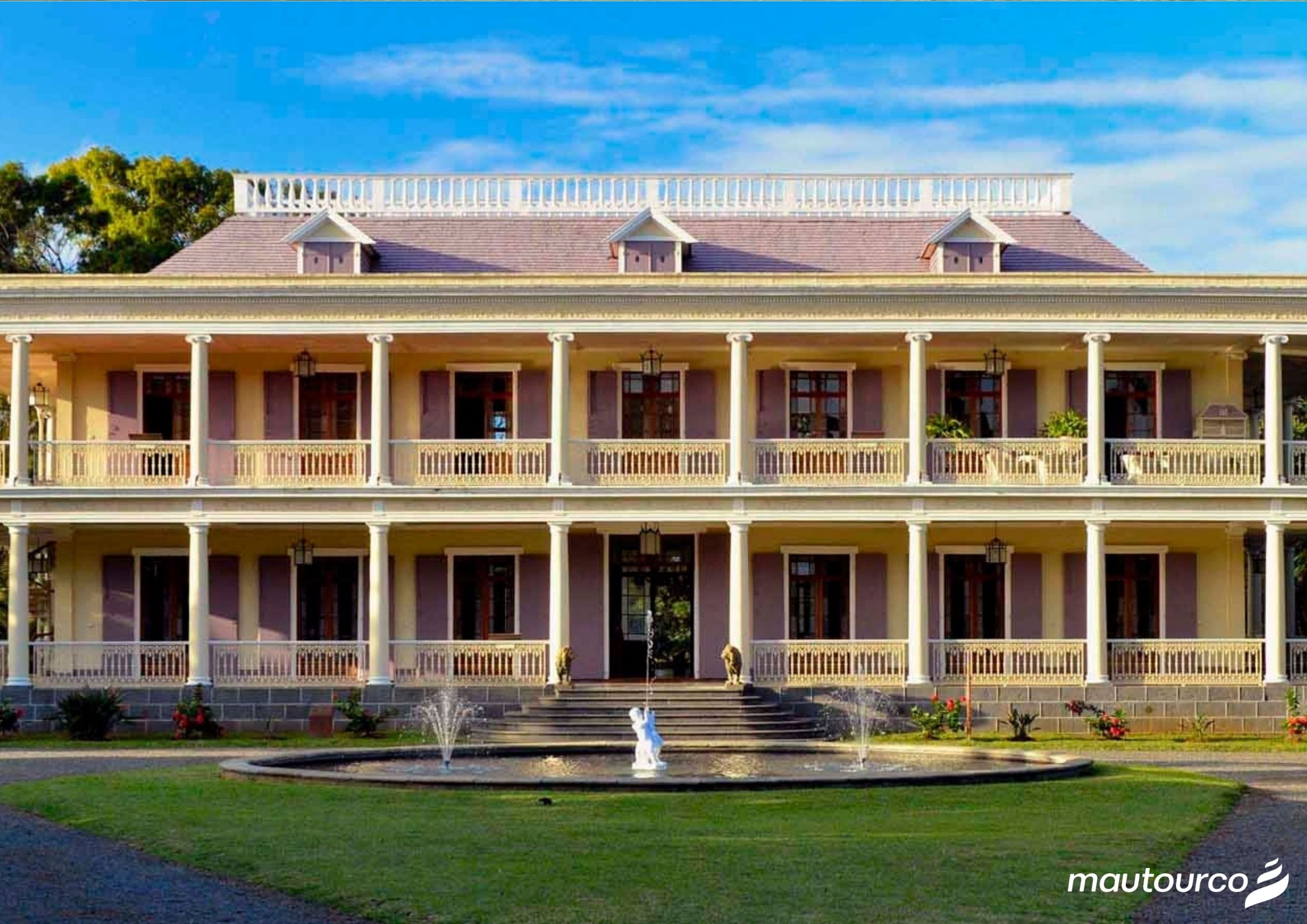 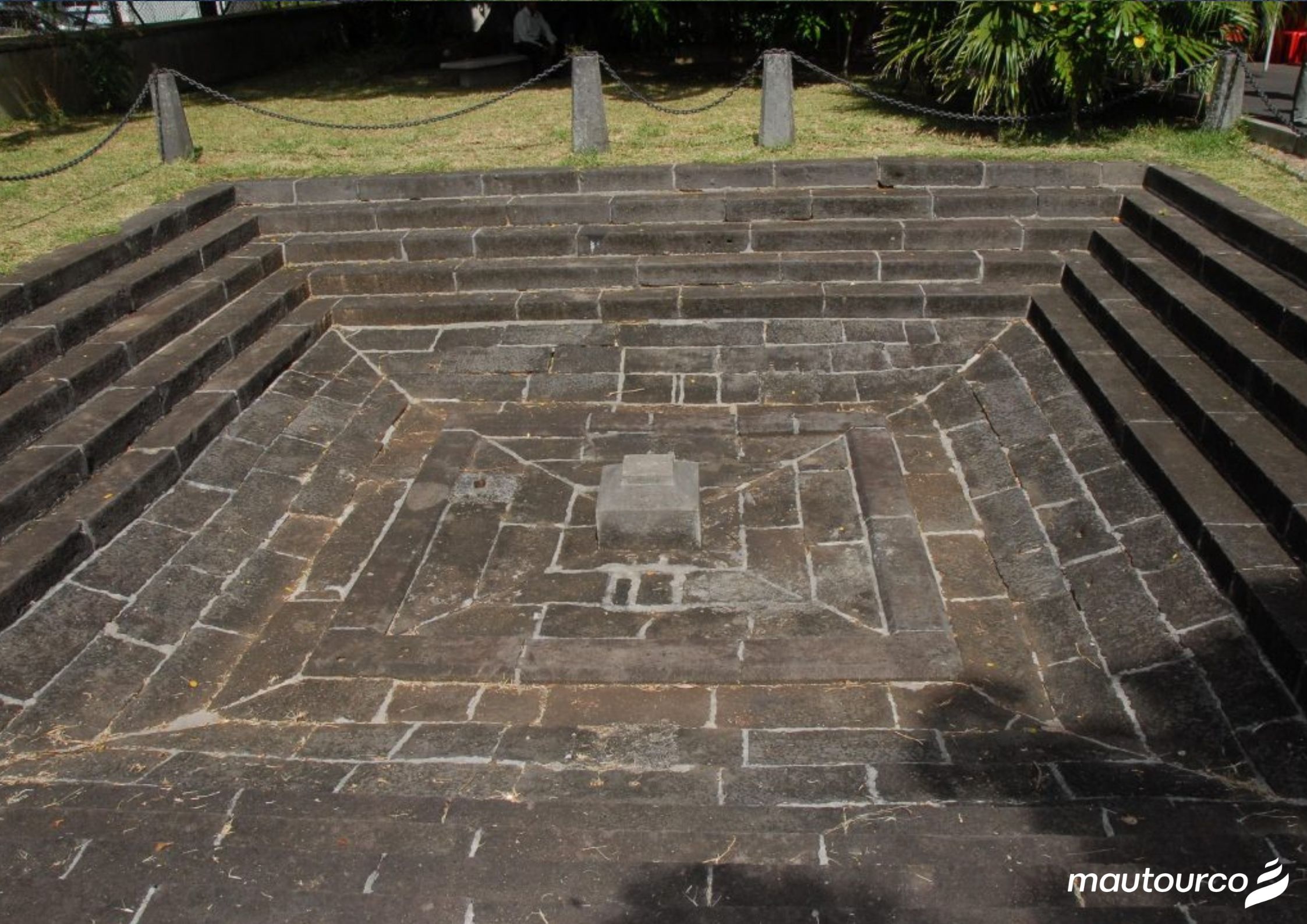 Let’s proceed with our walk and reach the Bassin des Esclaves (Slave Basin), the place, full of emotional remembrance, where slaves were once washed and then oiled to enhance their potential before being taken to the Marché aux Esclaves (Slave Marketplace). Placed on a stone slab, they were then auctioned to settlers for neighboring sugar estates such as Mon-Goût, Mon Rocher, Beau Plan or Bois Rouge. Others were assigned to cut stones for ancient walls and monuments or to serve their respective masters. There is in Pamplemousses, at the far end of the village, another cemetery, called Cimetière des Esclaves (Slave Cemetery) which has been classified as a national heritage since 1999. This cemetery was mainly a mass grave one at the time.

A feast for the eyes at Pamplemousses: the lush vegetation and the majestic cane fields! Another interesting page of the Mauritian history is that of the Sugar industry. I highly recommend joining our Stroll in the past excursion and visit l’ Aventure du Sucre Museum located on a former sugar estate, Beau Plan. It perfectly traces the economic role of the sugar cane industry in Mauritius. Another old sugar factory, the Château de Villebague, located not far away, will exude another atmosphere due to its colonial hallmark. The type of architecture dating from 1740, as well as its garden constitute a beautiful step back in time of the French colonies.

A little further north, the Chateau de Labourdonnais, built in 1856, showcases the life of a Mauritian family of that time. Its majestic garden and orchard full of exotic and endemic trees encourage us to indulge in reverie in the shade of a hundred-year-old tree reliving the highlights of this emotional getaway through the village of Pamplemousses.

Fascinating facts in the history of Mauritius: The Jewish graveyard
Next

Mauritius: Tea for two… and for many more!