In bygone days, during the colonial period, in the absence of radio and television, the slaves and indentured labourers used to gather in the evenings when work was over. Part of entertainment at that time in the evenings were storytelling and riddles. After supper, people used to sit in front of their houses, around some old Tonton (uncle) who would start relating stories. The latter would usually tell tales of the past which he inherited from his ancestors or stories of his own imagination, which he would repeat each time. The tales were a mix of true stories, myths, practices, and beliefs of the past generations. Famous Mauritian storytellers Nelzir Ventre and Fanfan, both also singers and songwriters mastered this art.

When the narrator had no more stories up his sleeve or should he be tired, he would suddenly shout: “Sirandan!” (Riddles!) to which the assembly would reply: “Sampek!”. That was the start of a game with a series of riddles in Mauritian creole which the attendees would have to guess. Creole “Sirandan” were only practiced in Mauritius and in some nearby tropical islands like Reunion, Seychelles and Rodrigues. 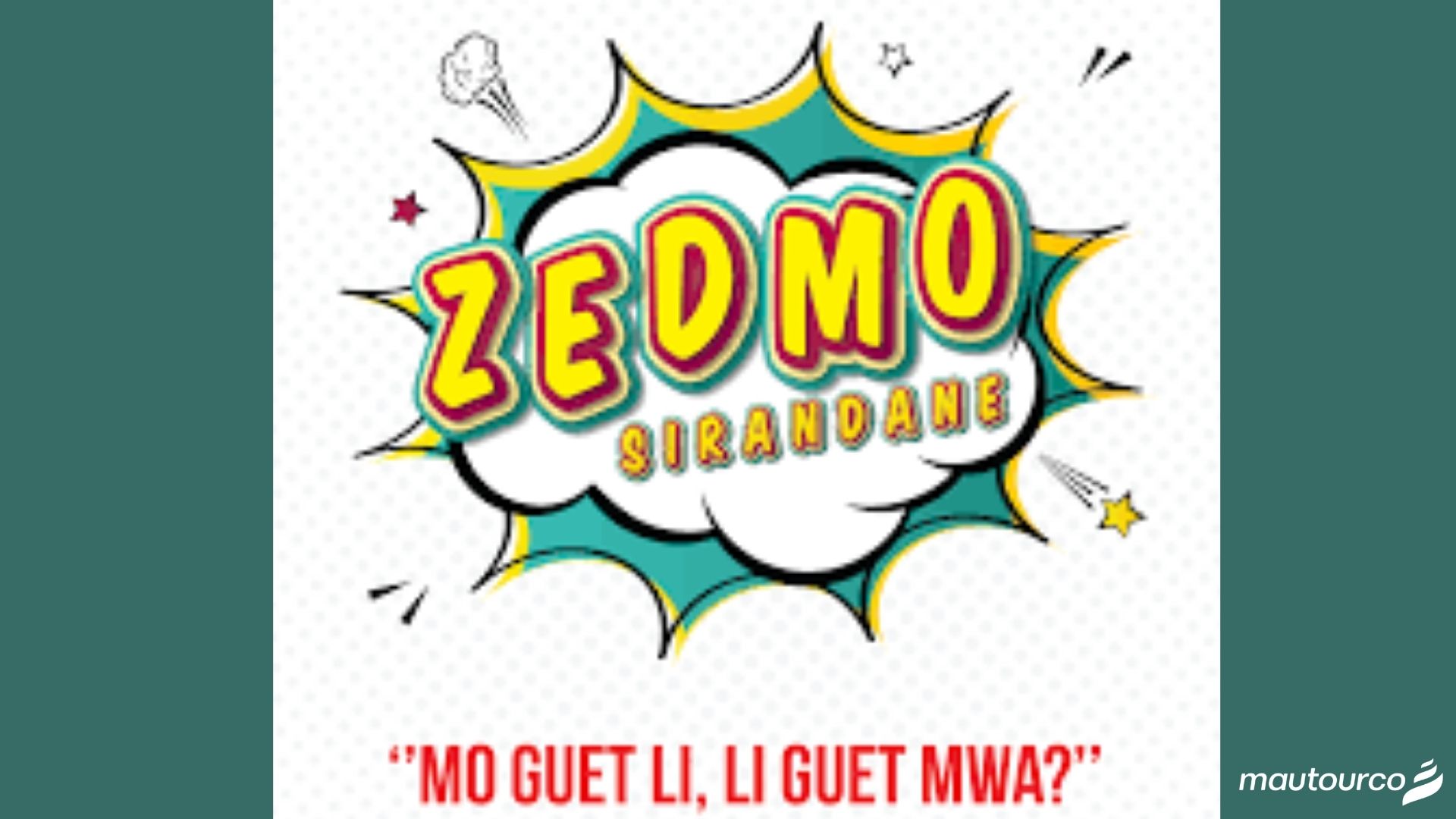 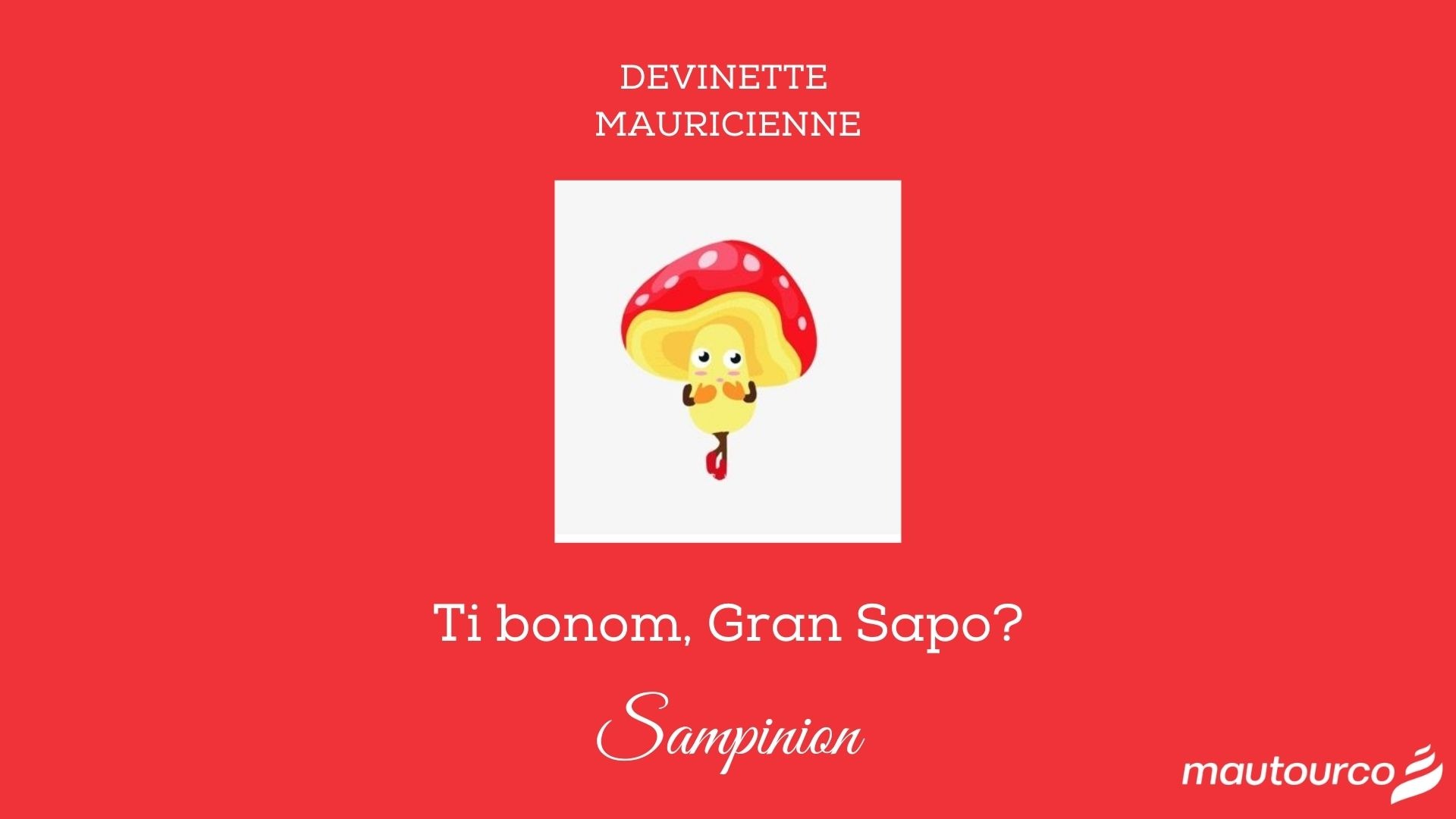 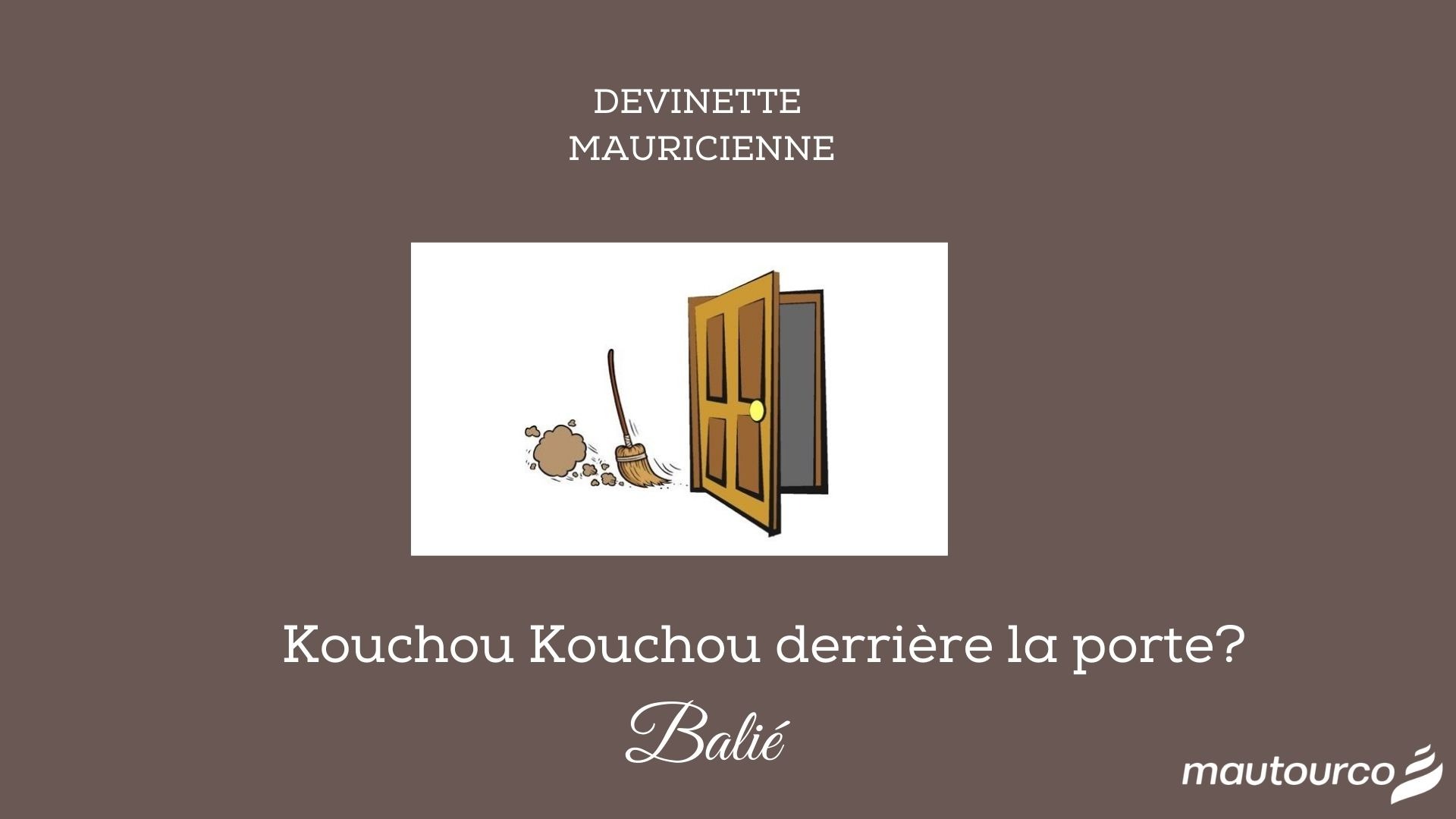 And this could go on and on to the great delight of elders and children. At that time, riddles helped them escape the harshness and monotony of their everyday life and allowed them to dream. Most of those riddles were imaginative, poetic, or funny, true pictures of our ancestors’ great admiration for Mother Nature, they depicted objects of their everyday life and environment.

As time went by and people gradually gained access to modern way of living (radio, television, and all sorts of leisure activities), the gatherings around riddles disappeared but remained a popular activity during the cyclonic seasons, when there were frequent electricity cuts for a long period of time. Our “Sirandan” form part of our Mauritian cultural heritage and are not entirely forgotten thanks to some local poets and NGO’ s who try their best to transmit this ancestral legacy to younger generations.

Under the appearance of a recreational game,” Sirandan” is an old oral tradition portraying the wisdom of our ancestors which we definitely need to perpetuate through generations.

Mauritius: Memories of the past - Marsan balye - The broom maker