I excitedly hopped in the white coach, eager to start this fabulous adventure in the south of the island.  I had a map of Mauritius, and I attentively listened to the guide’s explanations while tracing with my finger our itinerary. Our first stop was at Curepipe town, found at the centre of the island, where we visited a dormant volcano, Trou aux Cerfs. Surprisingly, the crater was filled with abundant greeneries as compared to typical volcanic features. From the top we had a majestic view of the Rempart mountain, Trois mamelles, Port-Louis city and the Moka mountain range.

Next, we stopped at Grand Bassin also known as Ganga Talao, another crater lake about 550 metres above sea level. A most sacred place for the hindu community in Mauritius to pray and meditate. I was awestruck by the gigantic statue of Lord Shiva, overlooking the lake with a watchful eye. The statue is 108 feet (33 metres) high, the highest in Mauritius. We drove along the scenic route while the guide explained the importance of the Maha Shivaratri festival, where pilgrims around the island walk from their home each year to the sacred lake to collect holy water and pray. Our next stop was at Black River Gorges National Park viewpoint, the largest protected forest in Mauritius. The scenery was simply breathtaking, there were deep valleys and hills with unspoiled forest. Our guide explained that Black River Gorges National Park is home to many endangered species such as the Mauritius kestrel, the Echo parakeet, the Pink pigeon, Mauritian flying fox, Bulbul and olive white-eye Mauritius birds. I kept an eye opened hoping to encounter one of these rare species. 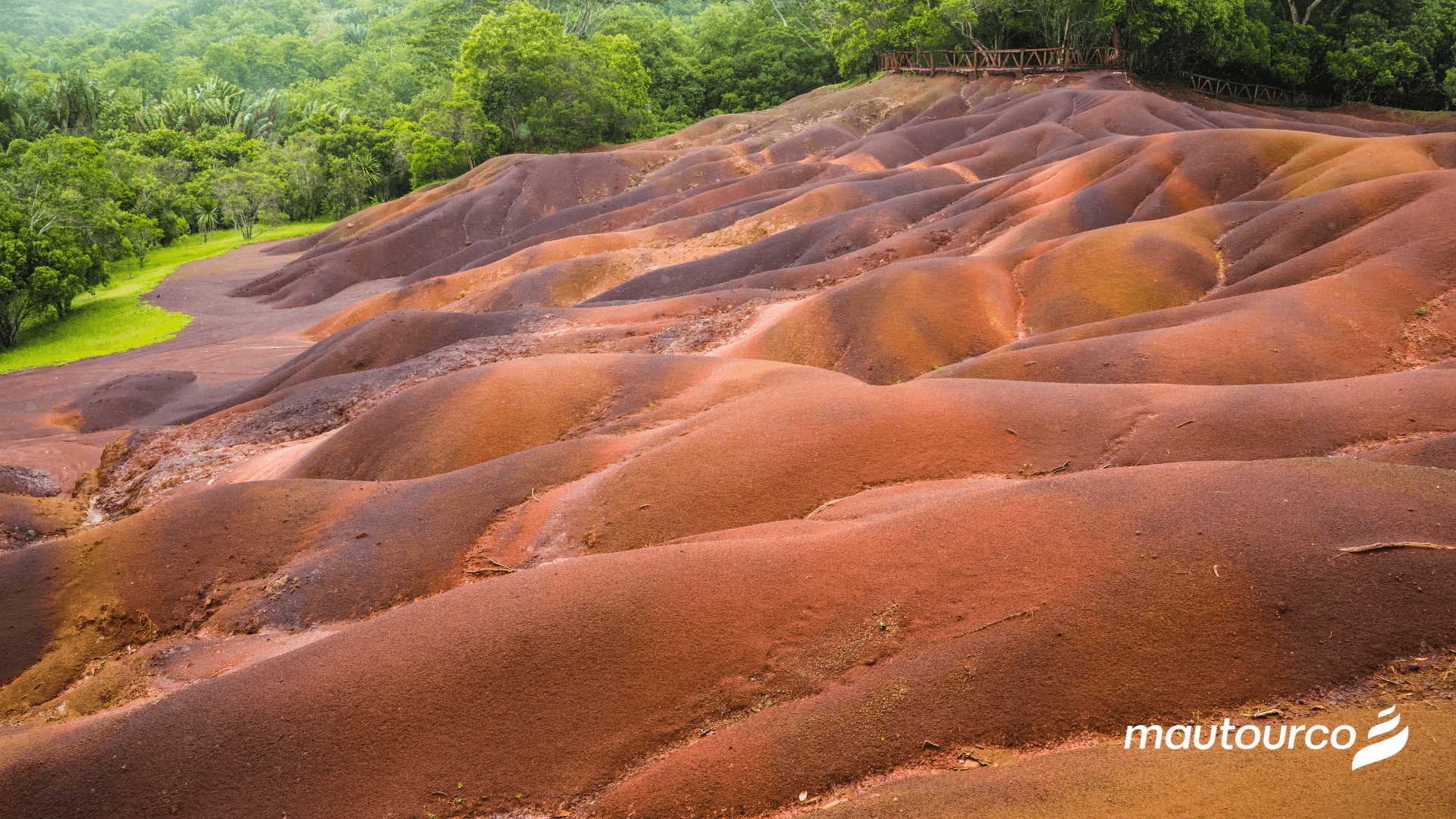 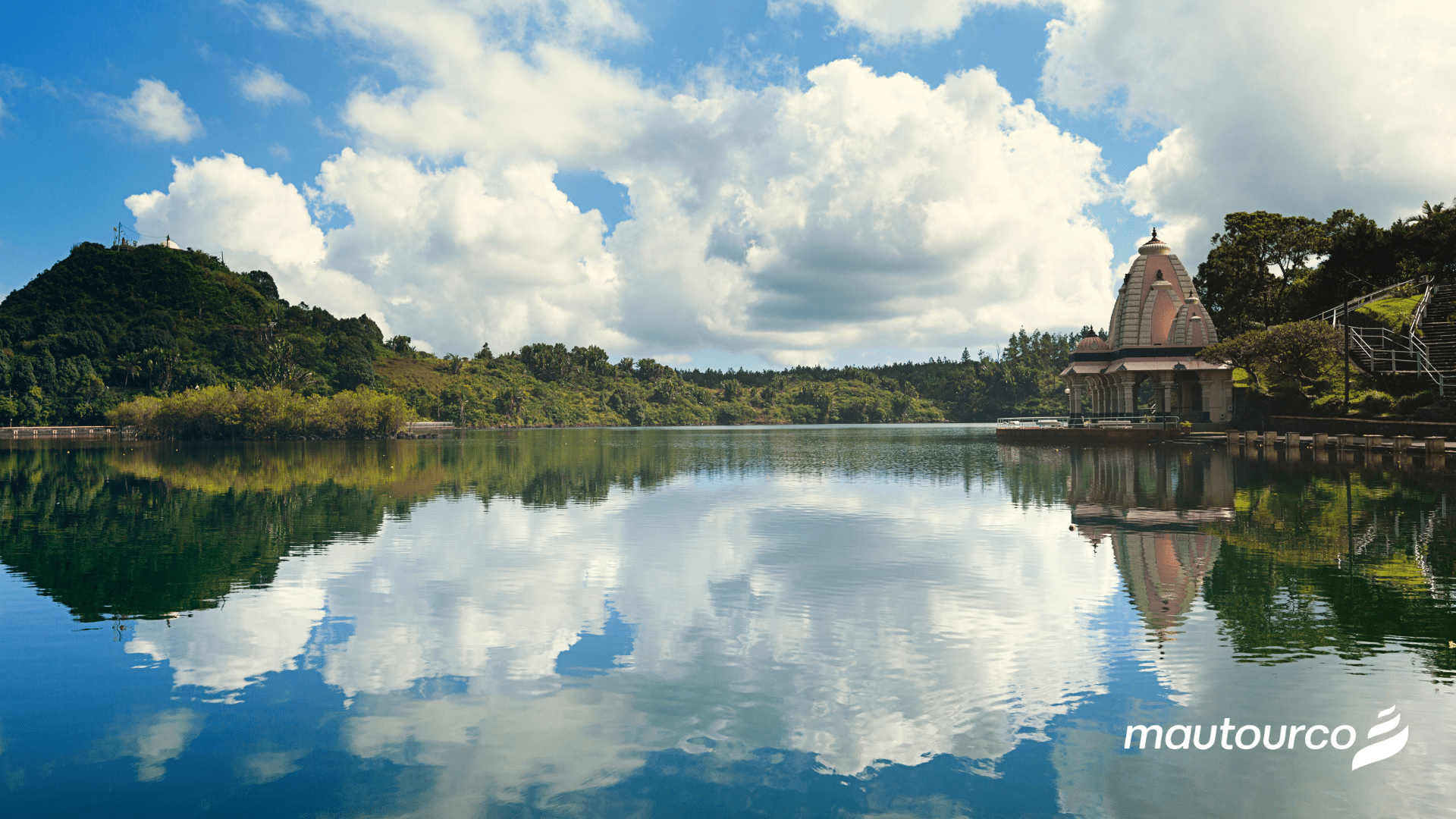 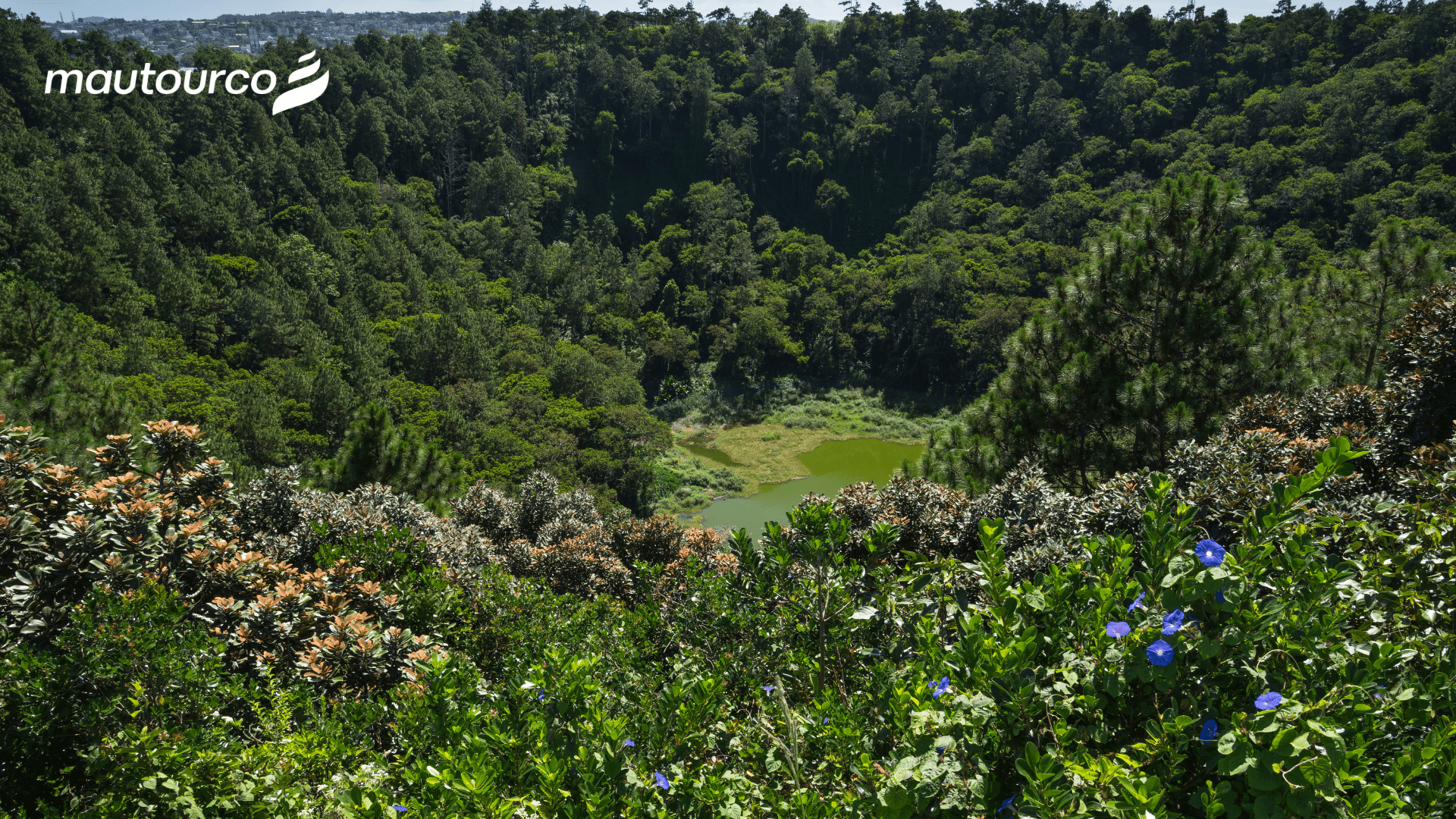 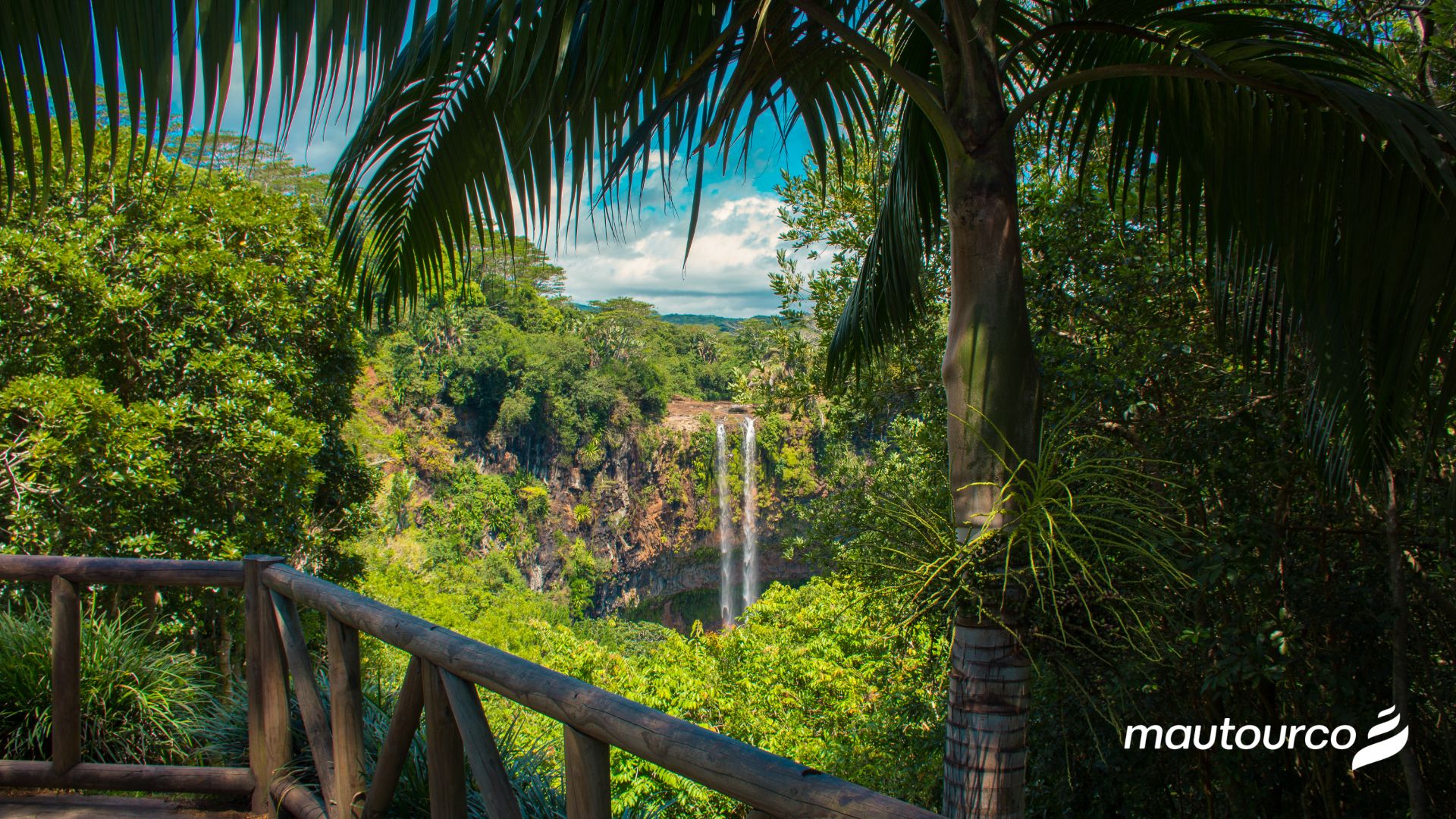 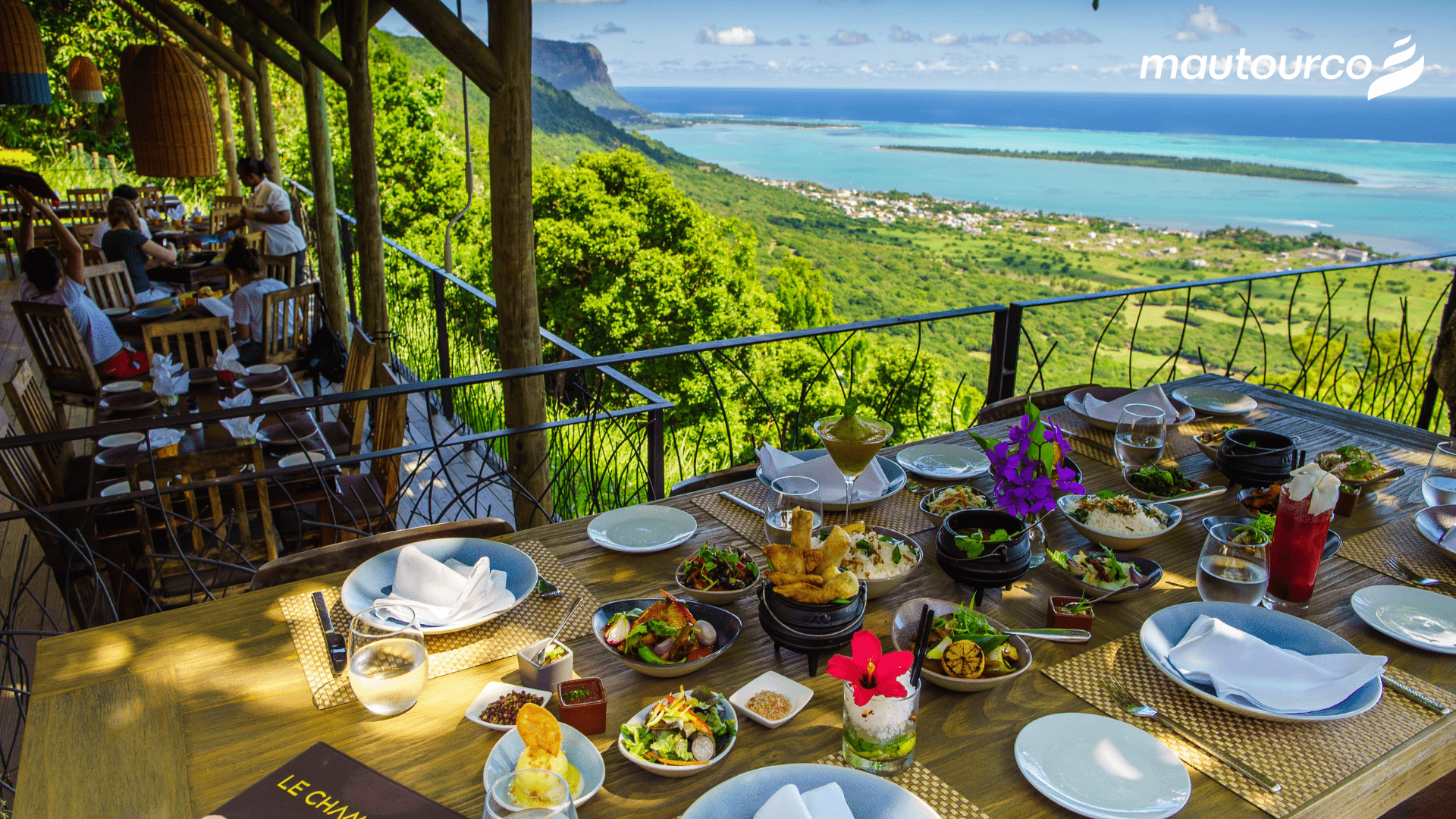 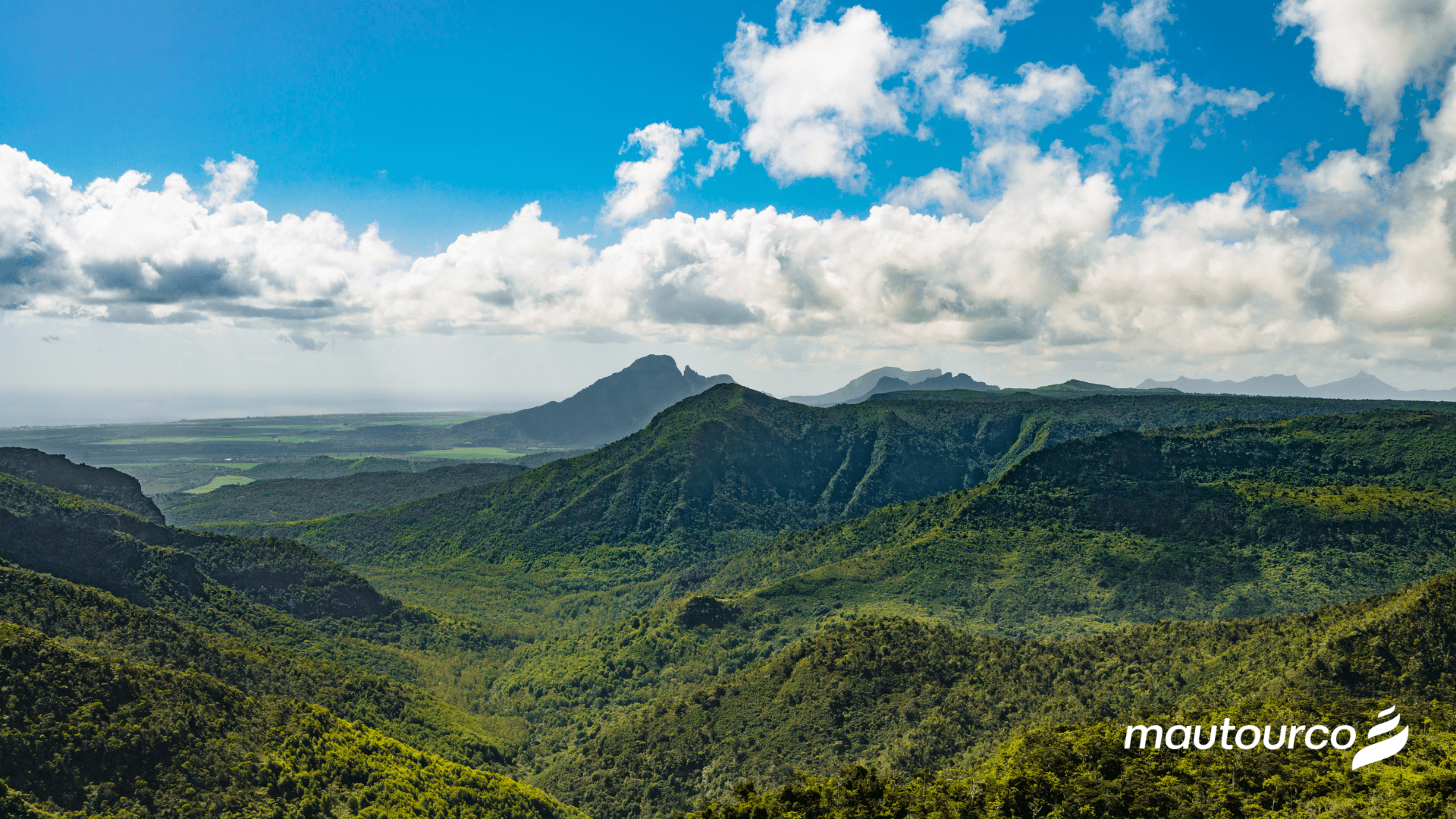 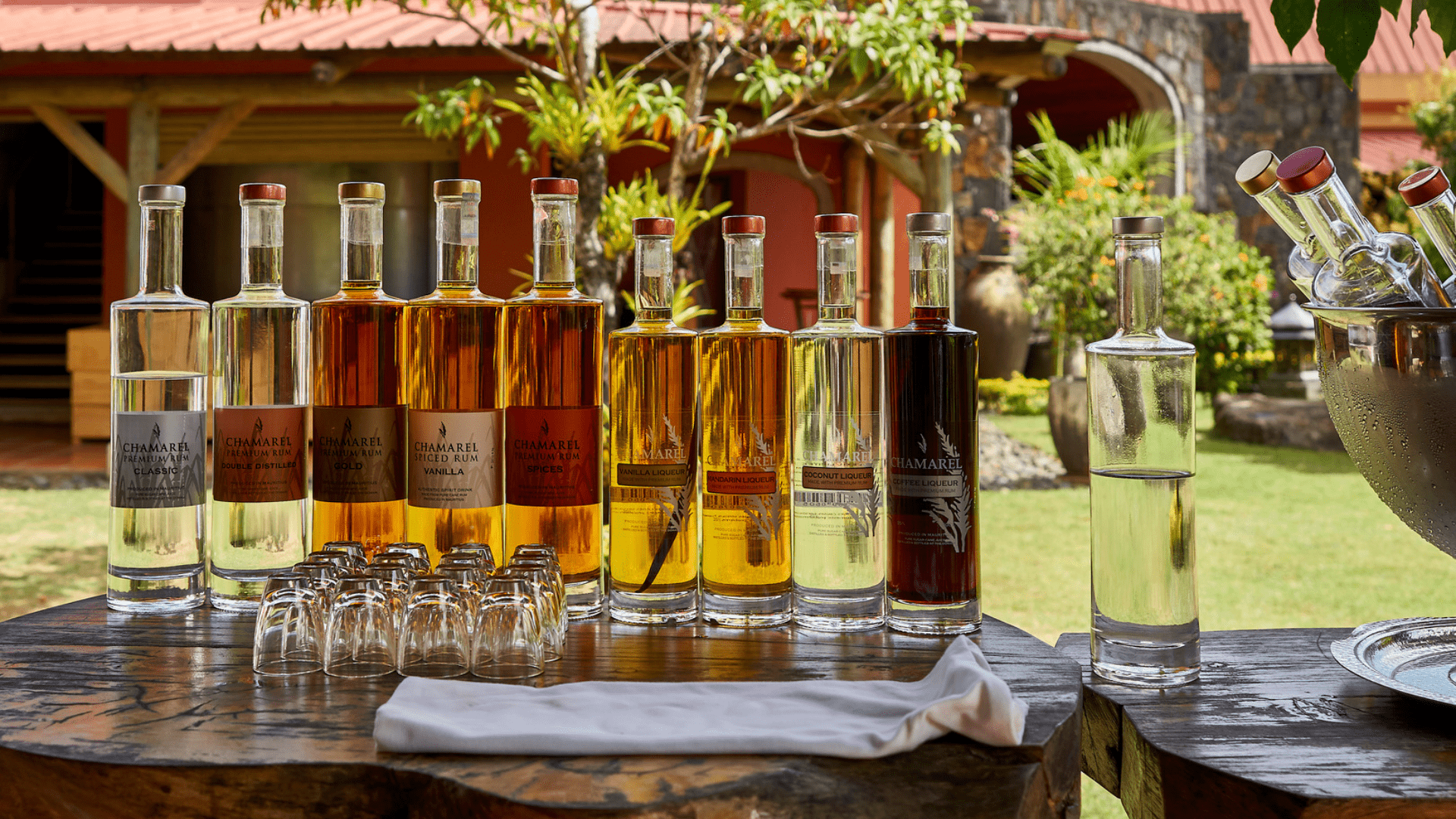 We made our way to our next stop. The road leading to The Rhumerie de Chamarel was lined with large plantations of sugar cane fields as well as pineapples and other local fruits. Consisting of a distillery and an agricultural plantation on an eco-friendly estate, the place is a unique tourist attraction and will surely interest lovers of home-made rum. Our knowledgeable guide accompanied us behind the scenes of the Rhumerie and provided us with detailed explanations of the rum making process. We ended the visit by tasting different flavoured rums such as, vanilla rum, coconut rum, spice rum but my favourite by far was the pineapple and passion fruit rum. The taste was exceptional!

As it was nearing lunch time, so we drove off to Le Chamarel Panoramic restaurant. The place is aptly named as indeed with its transparent balcony and from where we stood, we had an amazing view of the forest, the villages, the sea as well as Le Morne Brabant mountain standing alone majestically from afar. We were served our drinks closely followed by the starters (some delicious Mauritian snacks with chutney). A mouth-watering dessert followed our main course, and we were ready for our last visit of the day, the famous Chamarel Coloured Earth Geo Park. I discovered a unique rainbow-hued sands dunes of red, violet, green, blue, purple, and yellow in front of me, leaving me totally mesmerized. This unusual phenomenon attracts large number of visitors and is said to be the most photographed site of the island. Lastly, a short distance away, accessed through a trail twisting dense foliage, we visited the Chamarel Waterfall, undoubtedly the tallest single-drop waterfall in Mauritius. I closed my eyes and took in a deep breath. I was completely satisfied with my journey and the wonderful discoveries I made during this trip.

Mauritius – Our unusual fruits: Wax or Java Apple & Ambarella
Next