We have all heard about the holiday of Epiphany or The Epiphany Tart, celebrated on the first Sunday of January (if it is not the 01st of course). Well, at home, in Mauritius, we celebrate: Lé Rwa bwar! Which literally means: the king drinks! Is it an allusion to the Three Kings visiting baby Jesus? No one can tell for sure; but we learn from our elders that it is an old tradition following which the Mauritians celebrate ‘royally’ before the resumption of work in January. A way, obviously, to relieve the stress and tension built up over the past year and to motivate oneself for the year to come.

Back in the old days, due to lack of means, people lived sparingly and moderately the rest of the year. There were several mouths to feed in many families, times were hard and wages were low (often one salary per household only, women caring for the children at home). Consequently, that very Sunday of January was an opportunity to let go and forget the hardships and constraints of the rest of the year. Small savings or small notes received as a gift on January 01 were used to celebrate as it should be “Lé Rwa Bwar”!! The whole family would help out. We would hit the road and head to one of the beaches of the island after having attended the Sunday mass of the Epiphany.

As self-respecting Mauritians, we would prepare the dishes savored on that day with the greatest care. On the menu: the inevitable chicken curry with rice, salads, chutneys or achards (pickles – prepared weeks beforehand). We are told by our elders that chicken used to be a rare commodity for most families in past days. It was served for special occasions only!
Some would treat themselves by serving the duck or turkey that had been bred in their own yards for months. The traditional Mauritian snacks would not be left out. The desert, for instance, would often be the share of our lychees or mangoes collected from our gardens that very morning or the papaya stew of which only grandmother had the secret! 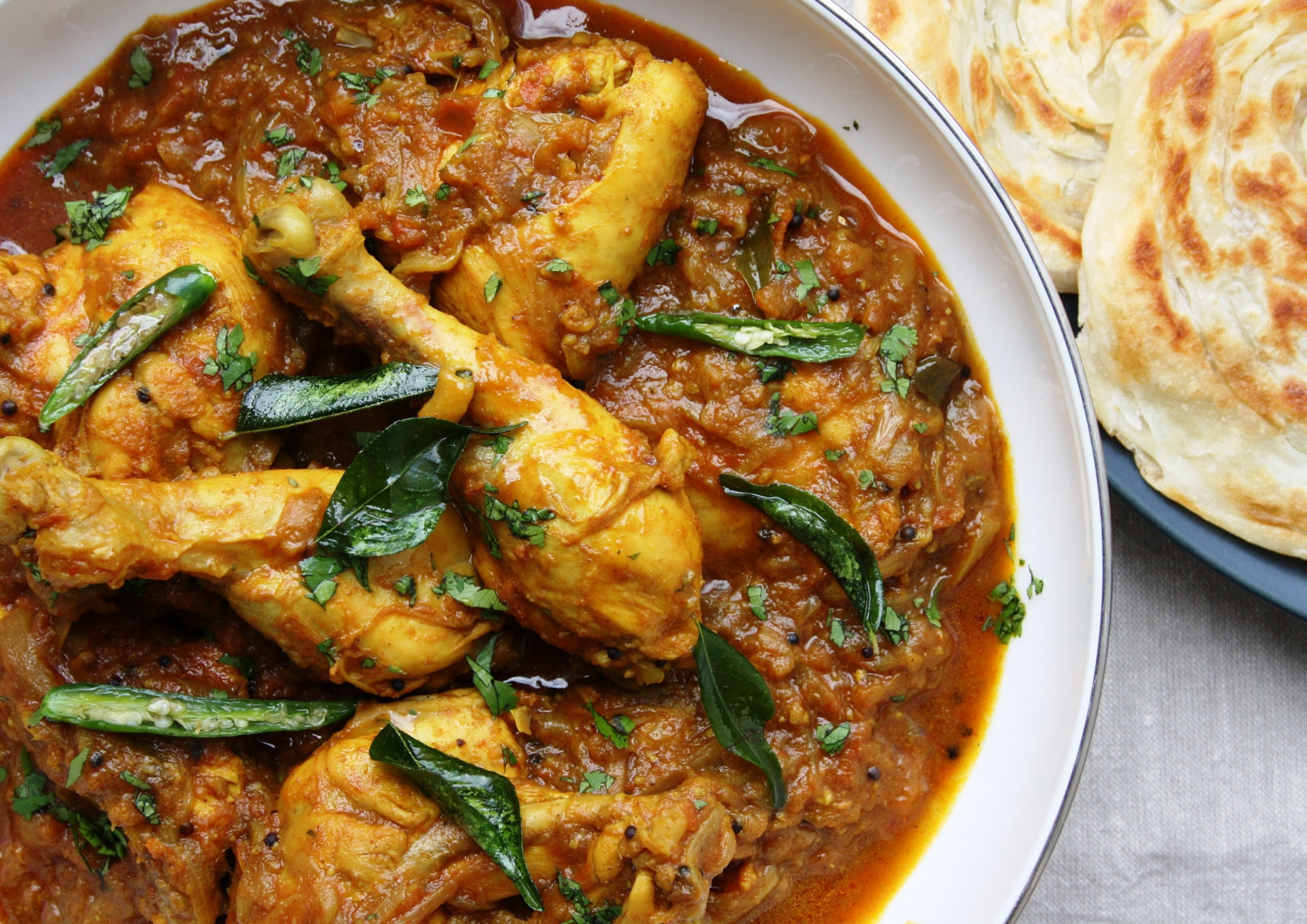 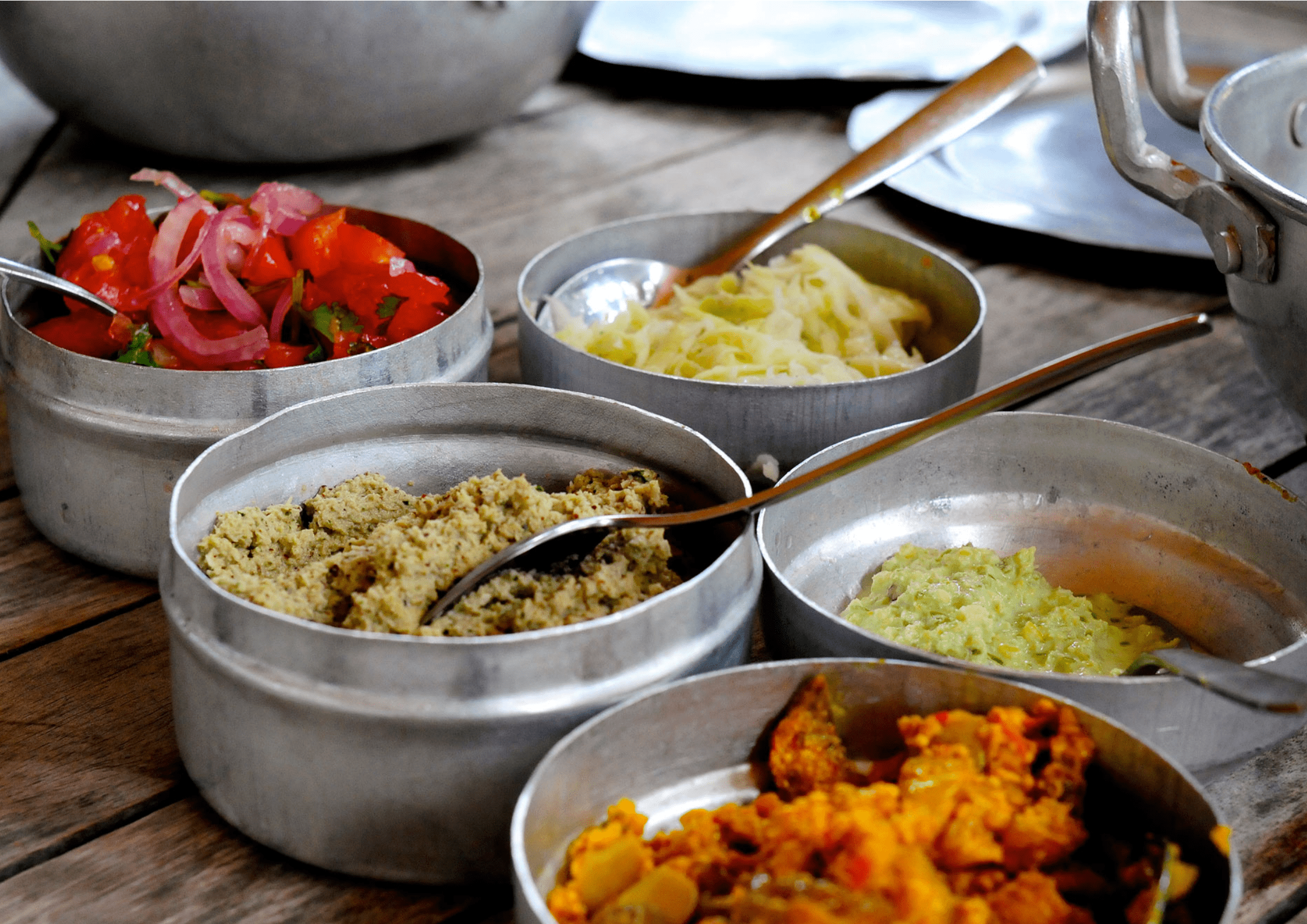 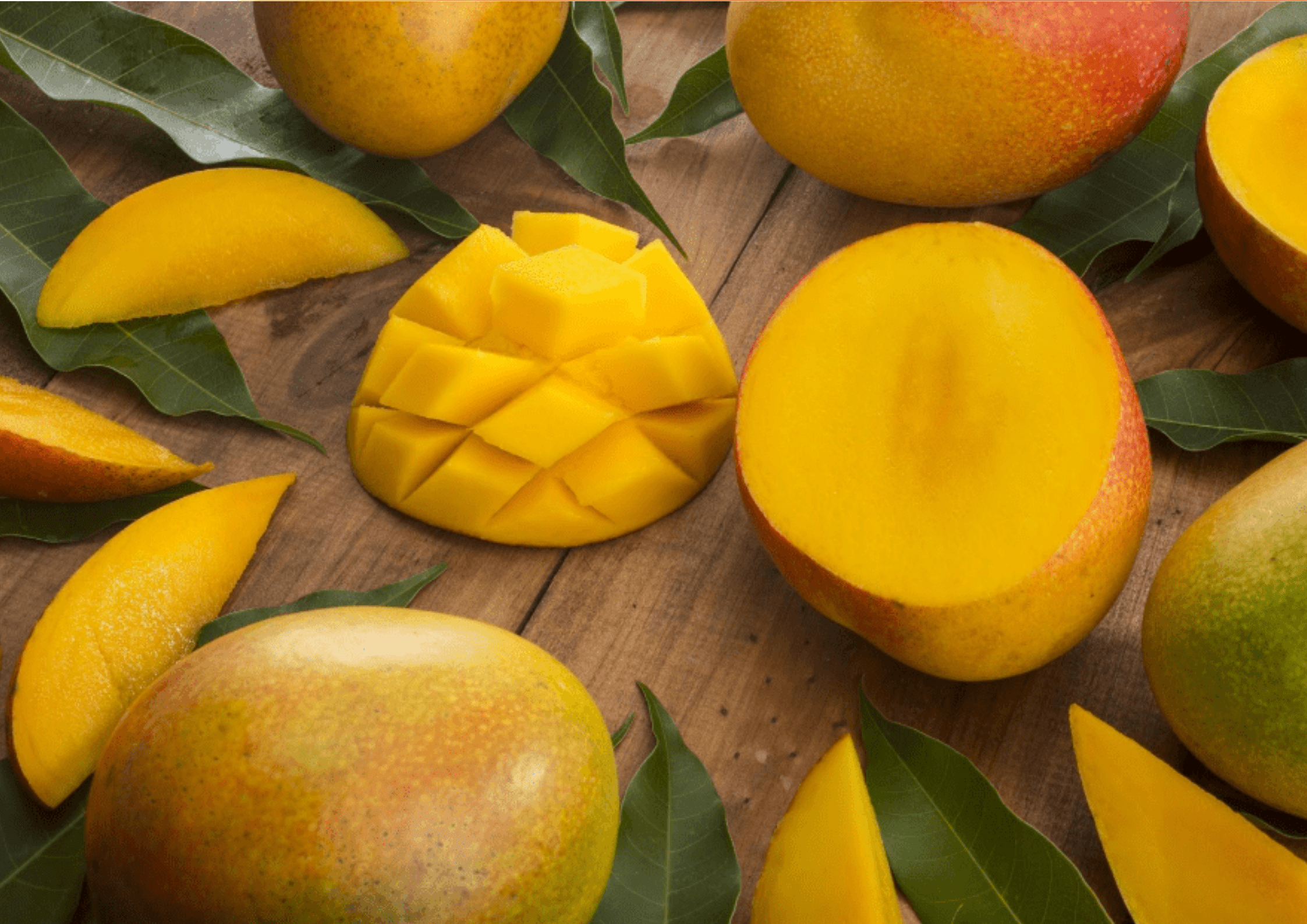 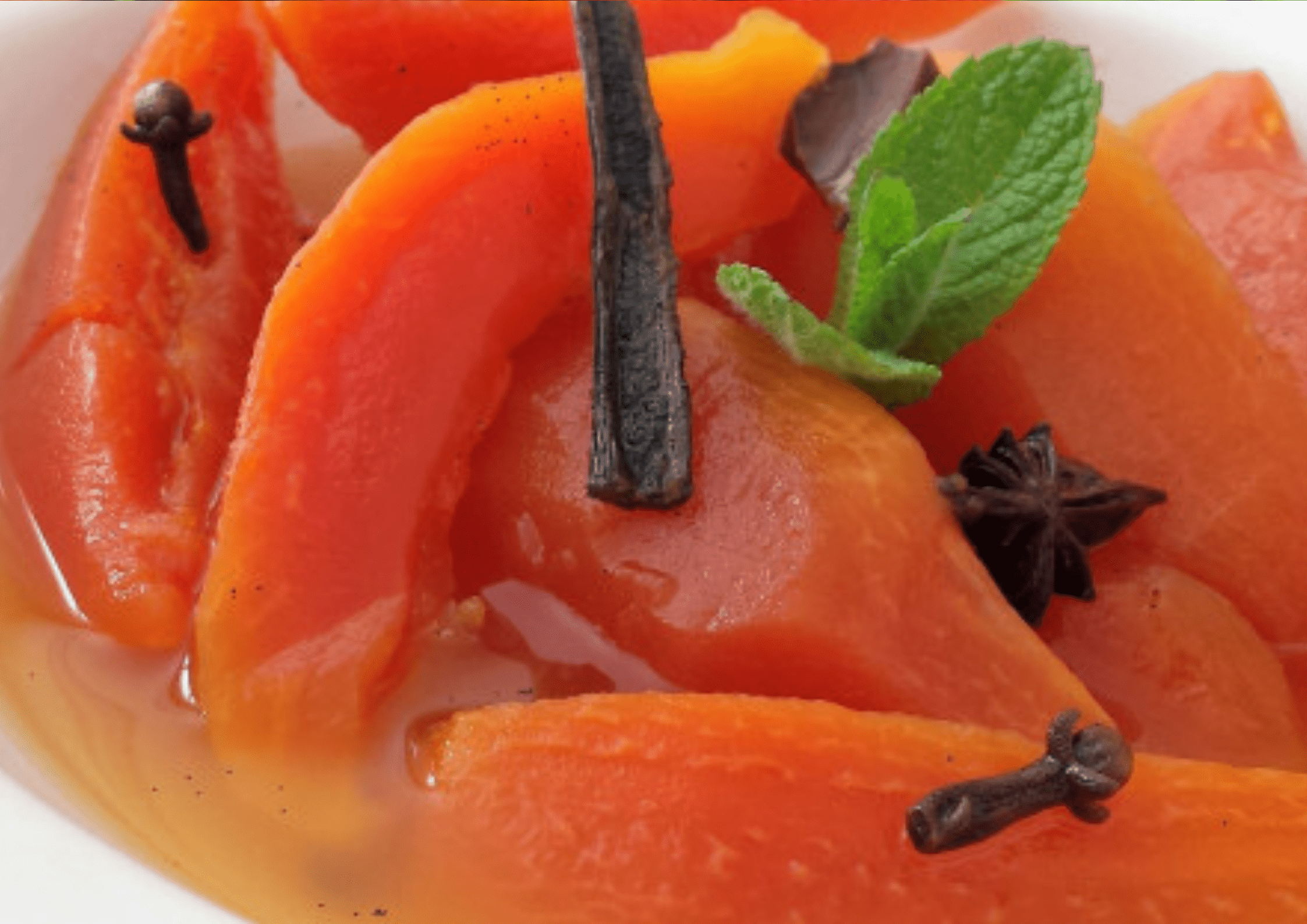 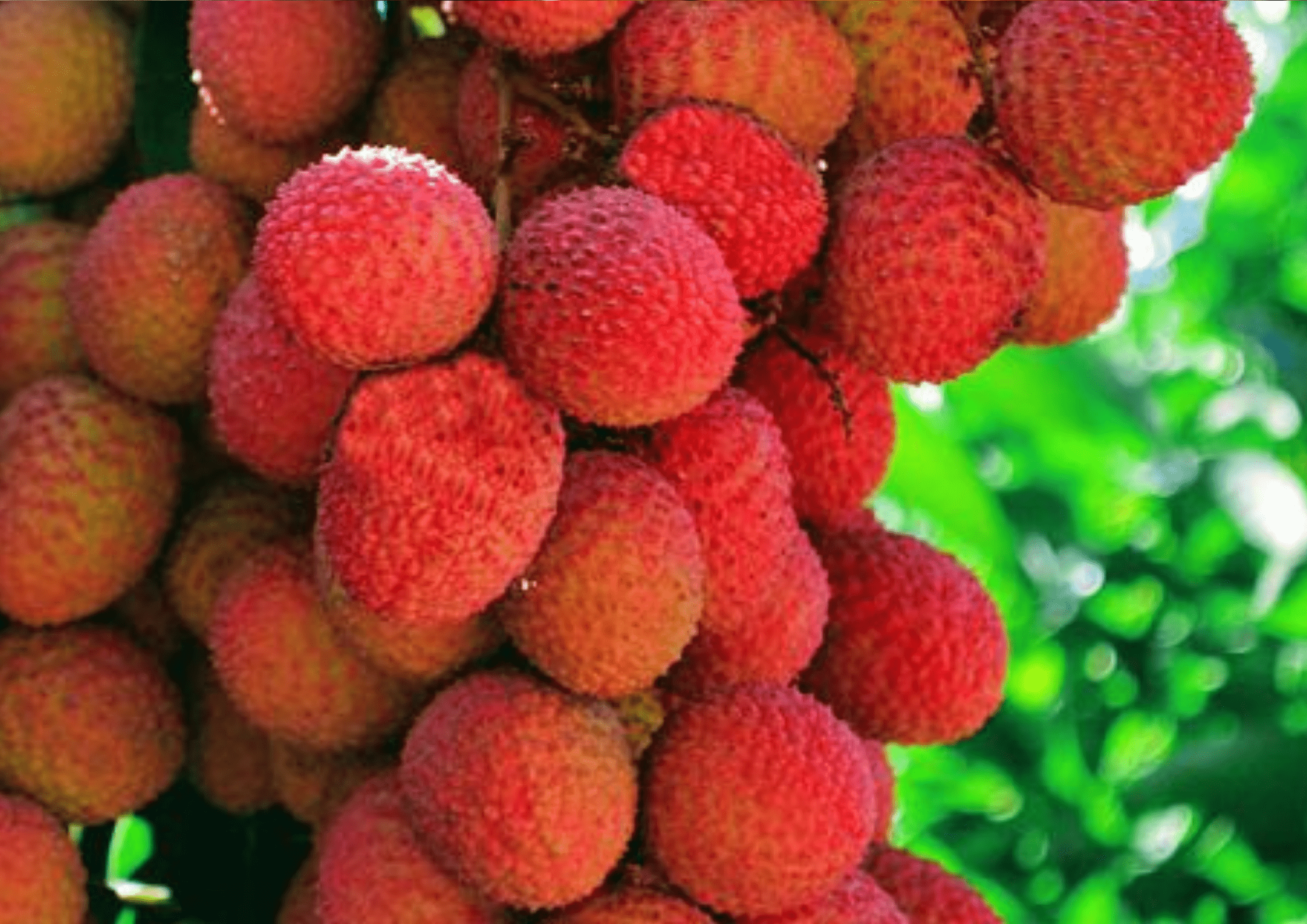 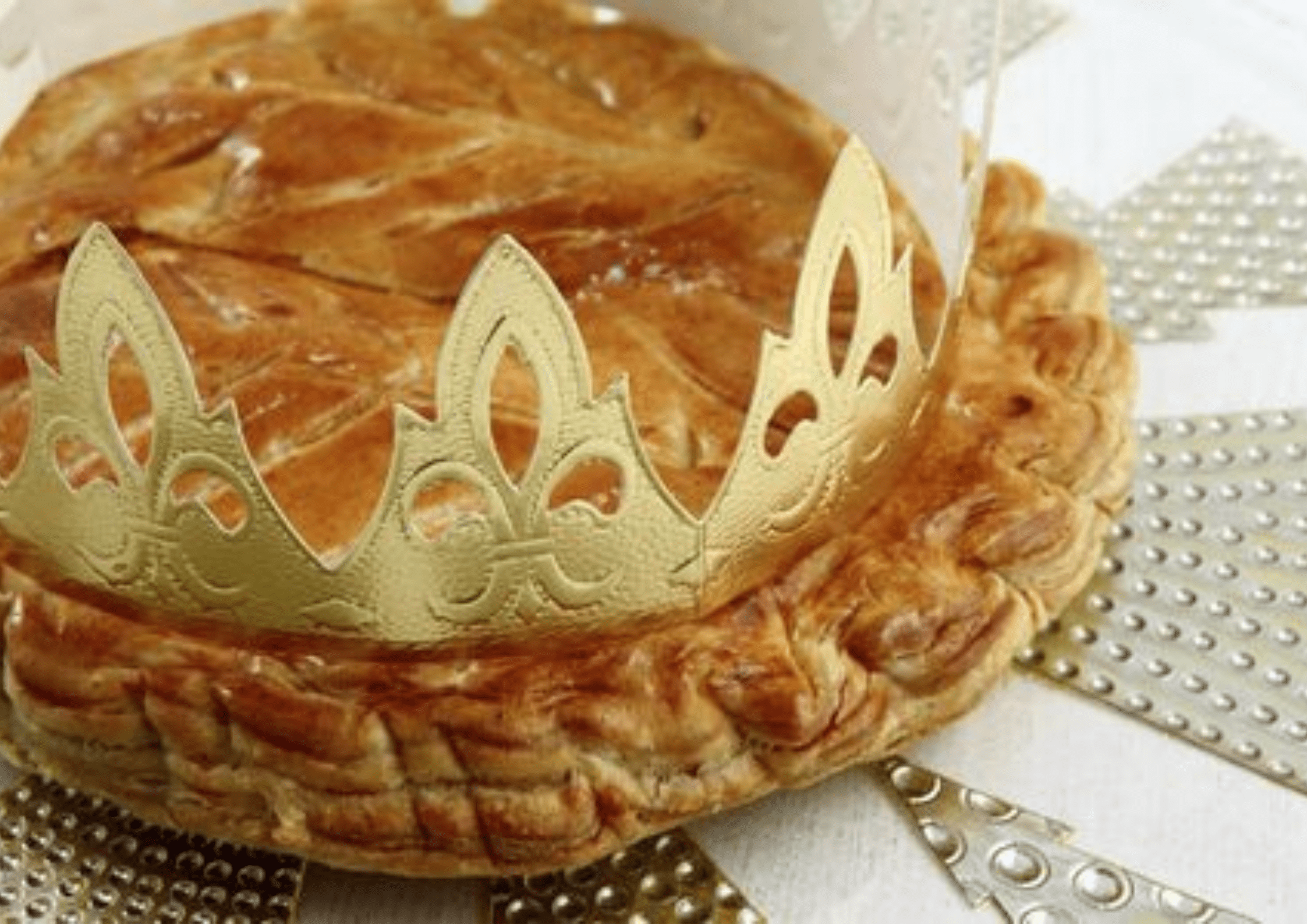 It was a big family gathering where grandparents, parents, children, uncles, aunts and cousins ​​were all present in the joy of being brought together for a day at the sea. The good meals were shared with kindness while the drinks flowed steadily.

On this very special day, all indulgence was allowed, which gave rise to rather difficult morning awakenings because this feast, in fact, closes the festivities of the end of the year, the last party-day before Easter Sunday. It was therefore requisite to make the most of each and every moment!

Between the sea bathing, the card and domino games under the filaos trees, the kids’ games punctuated by the joyful shouts of the children, the animated conversations of the adults, the juicy stories of yesterday of the elders, that day would slowly come to an end. But “Lé Rwa Bwar” would not be complete if it did not end at sunset with a few dance steps, barefoot on the beach. 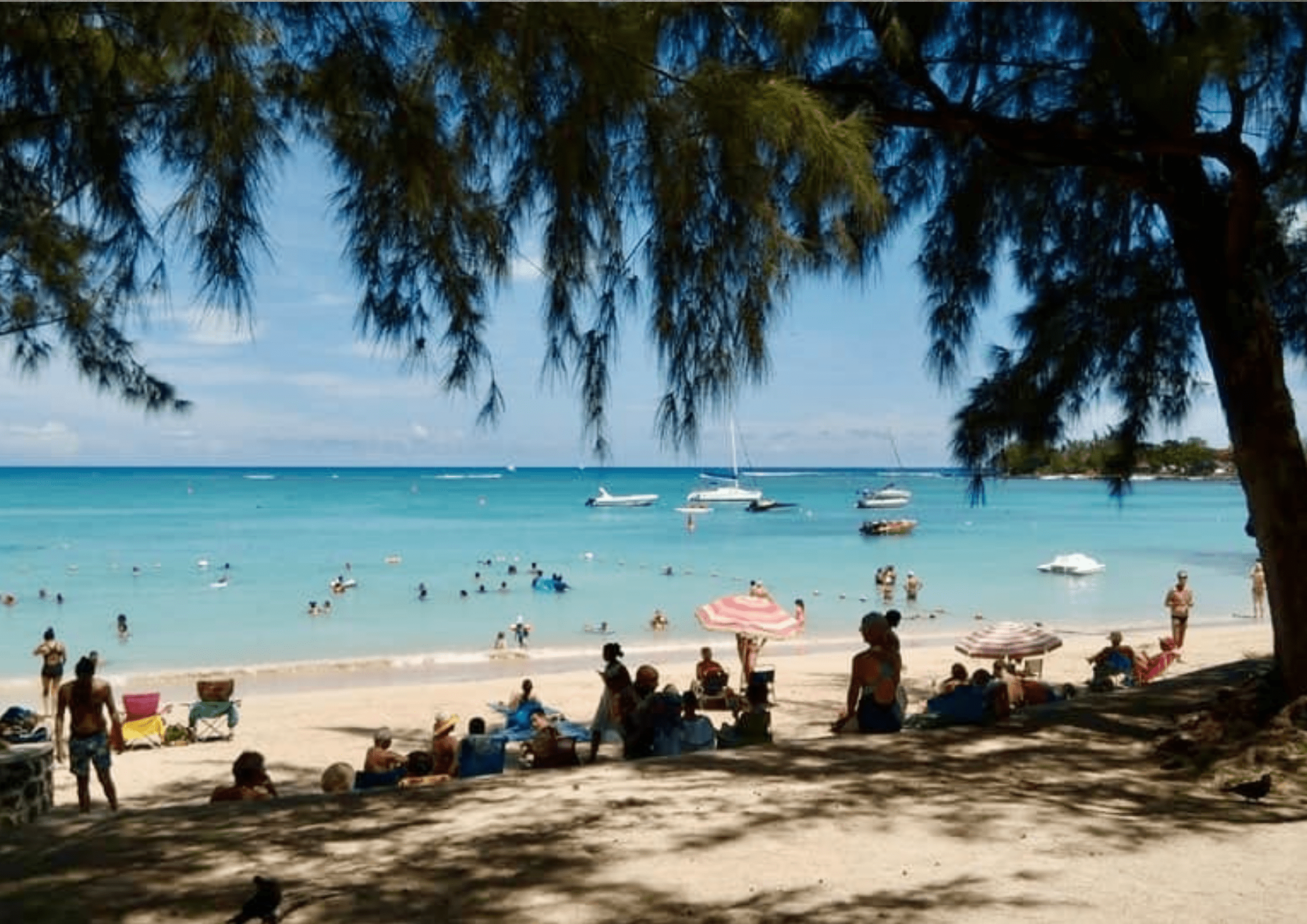 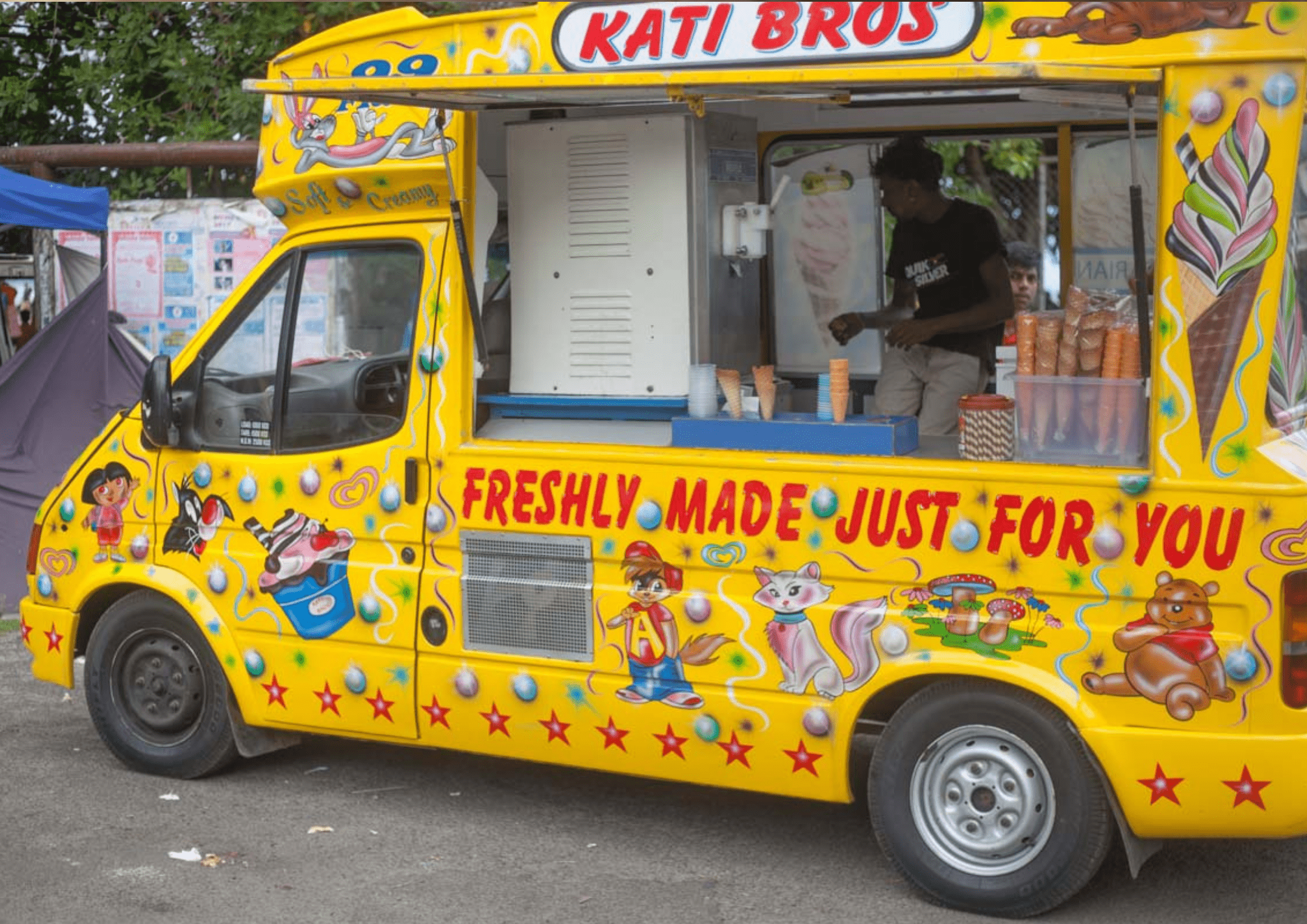 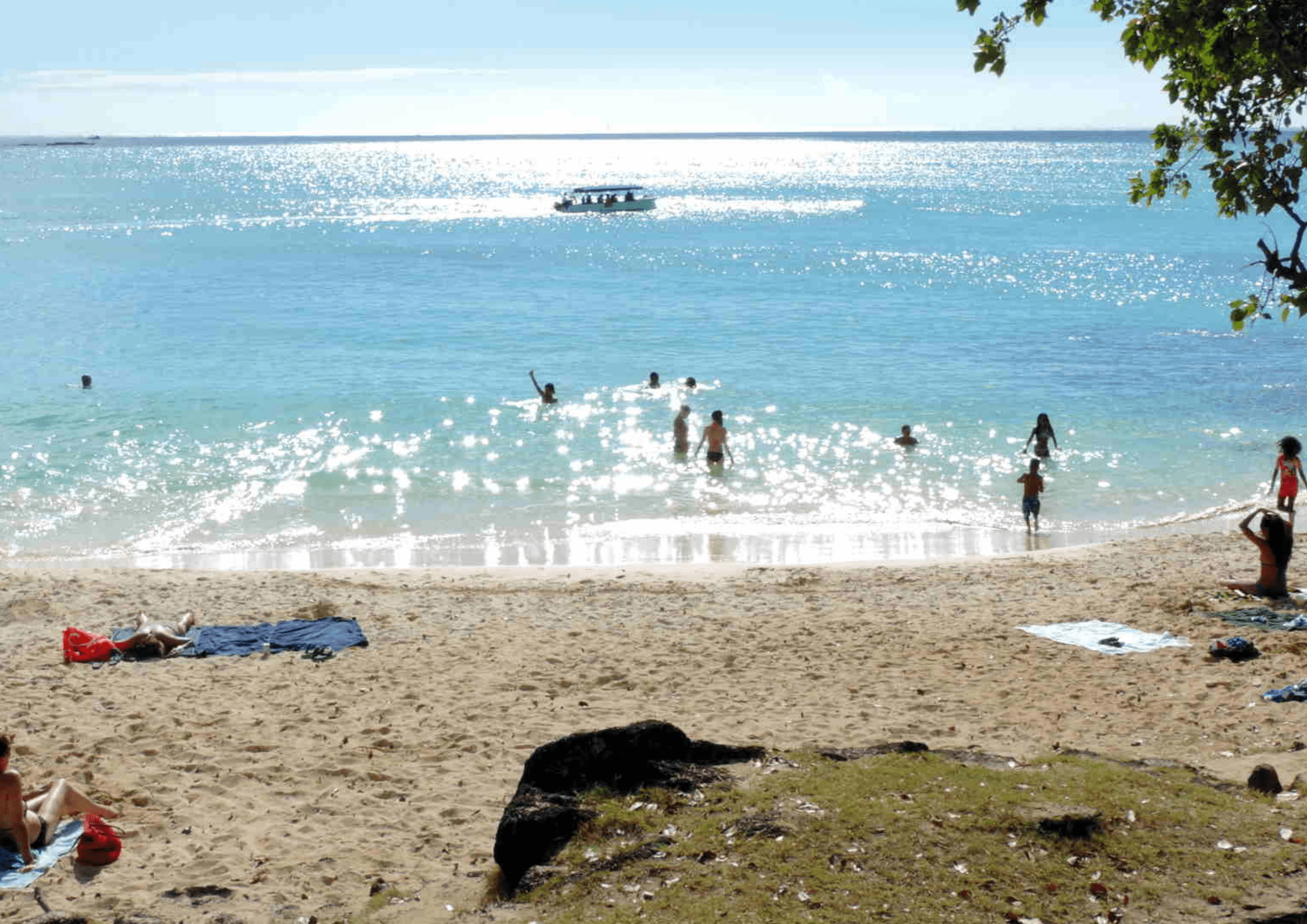 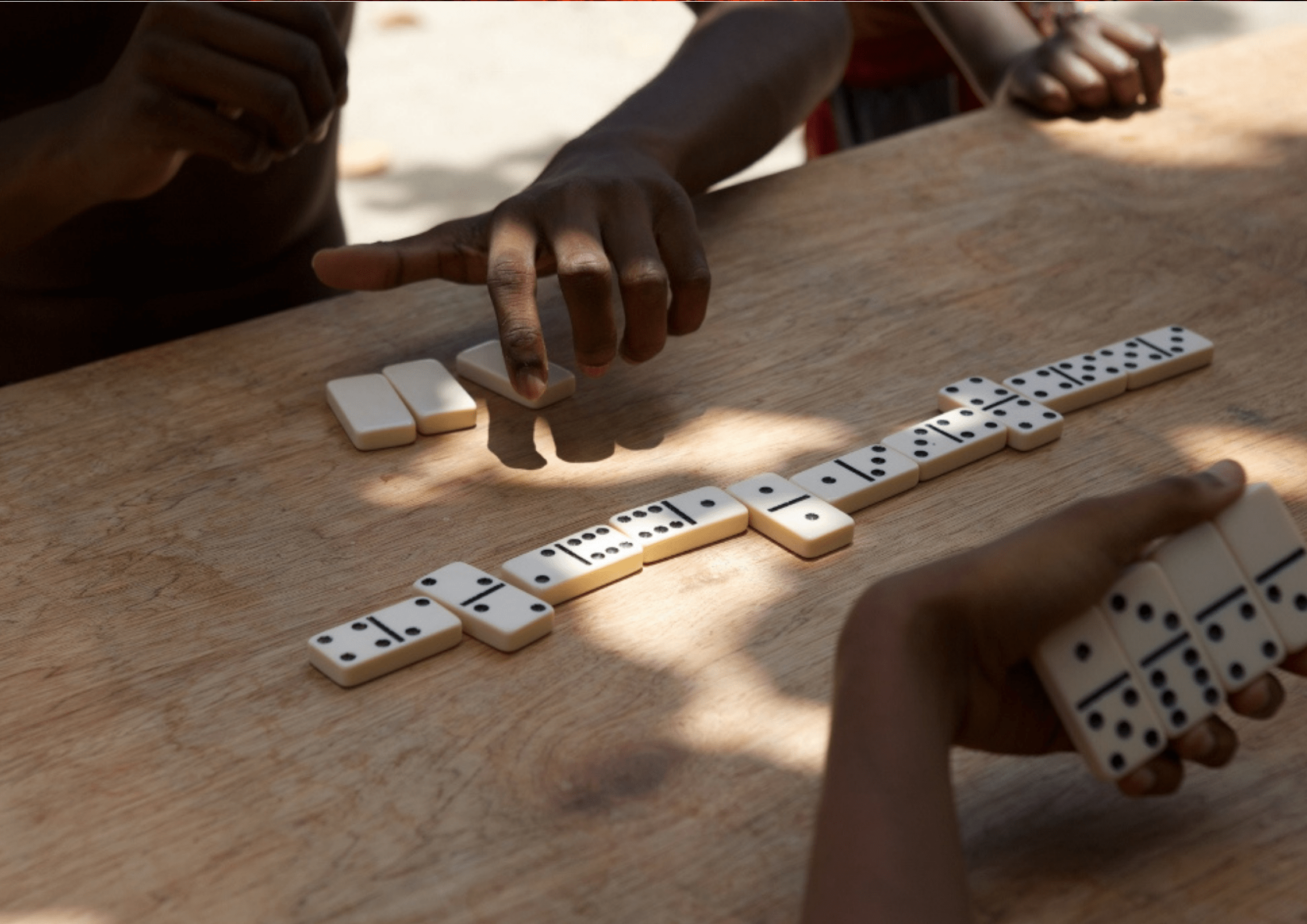 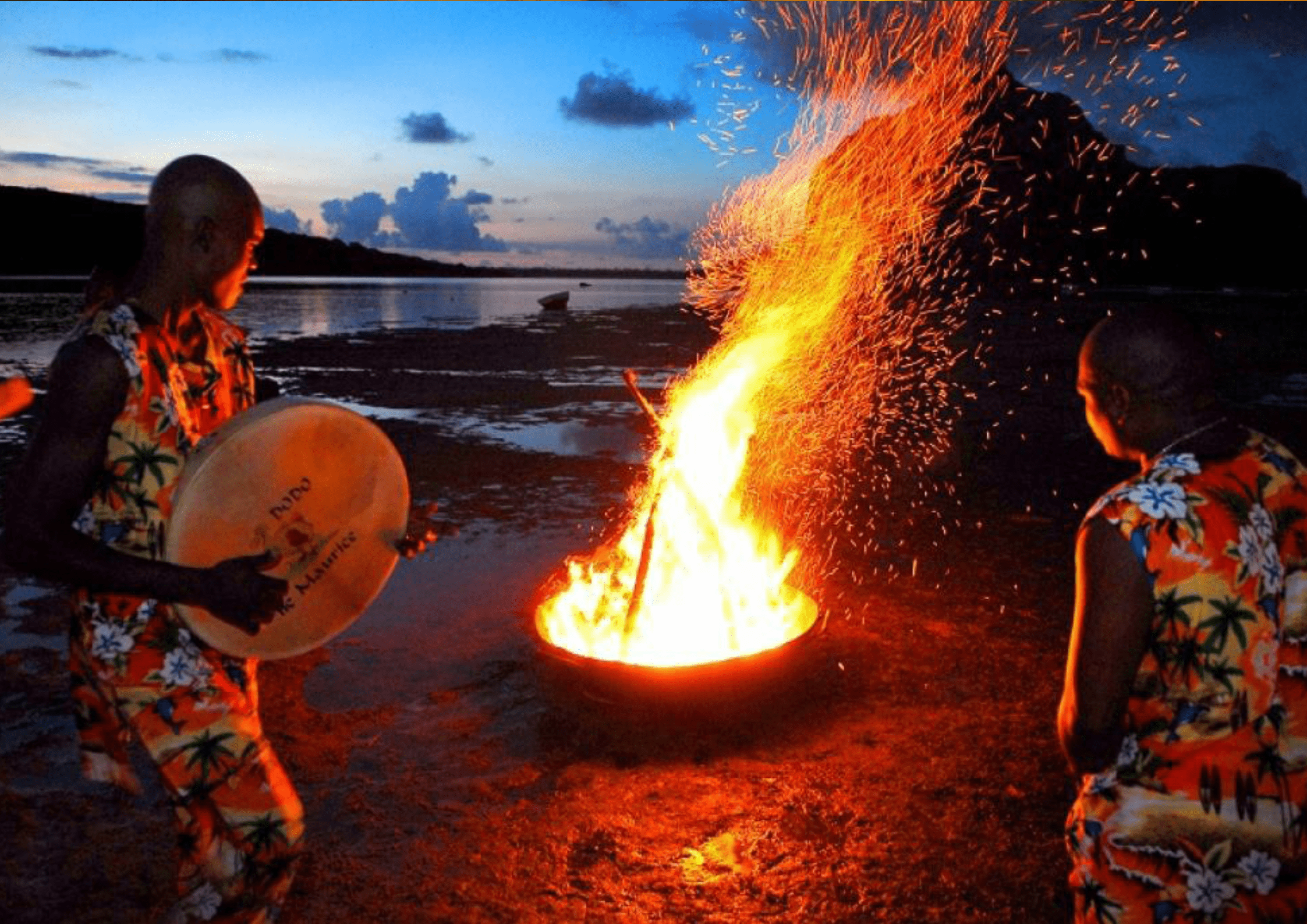 Long ago, the whole family would sing along to the sound of ravannes (mauritian traditional instrument) heated over a wood fire. In the absence of ravannes, empty bottles and spoons did the job, remembered the grandfather with a hint of nostalgia. There was always an uncle or an aunt who was requested to sing. Needless to say that they were quite happy to oblige!

Nowadays, if some families still celebrate “Le Rwa Bwar” to carry on the tradition, it will mostly involve a barbecue with friends, neighbors and parents. On the tables, the chicken will certainly compete, depending on one’s means, with other delicious dishes of diverse backgrounds, bryani, paella, fried noodles….

The mobile phone connected to the hi-tech speaker will have replaced the traditional instruments and will broadcast the latest hits for everyone to get on their feet and wiggle to until dawn.

And about the overindulgence…. well, that is up to you! One thing is for sure: facing the next day is still quite the challenge!

Wishing everyone all the best and a great start off at work!

A dessert with Rosa (T)