It was a rather rude awakening (literally) at dawn! We had booked a hiking trip : Le Morne mountain trail. Our guide, Steve, picked us up at the hotel at 6am and I’ll admit that we moaned and groaned about getting up so early, but we would soon understand that it was imperative, to avoid the fierce heat on this beautiful summer day. We had a spectacular view of the legendary Le Morne mountain from our hotel. A few hotels on this coast are fortunate enough to share this stunning natural scenery which definitely gives a unique characteristic to their properties. 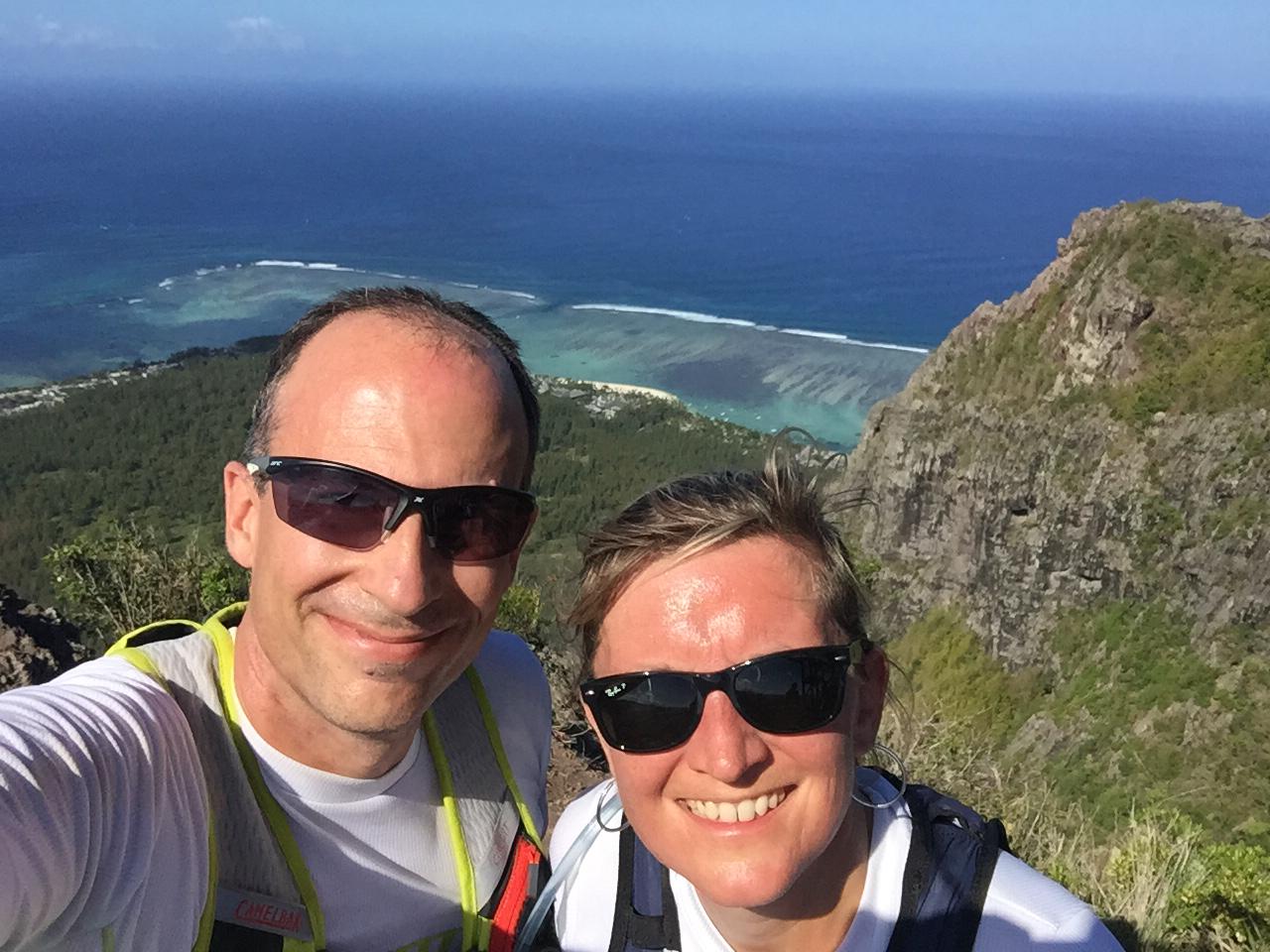 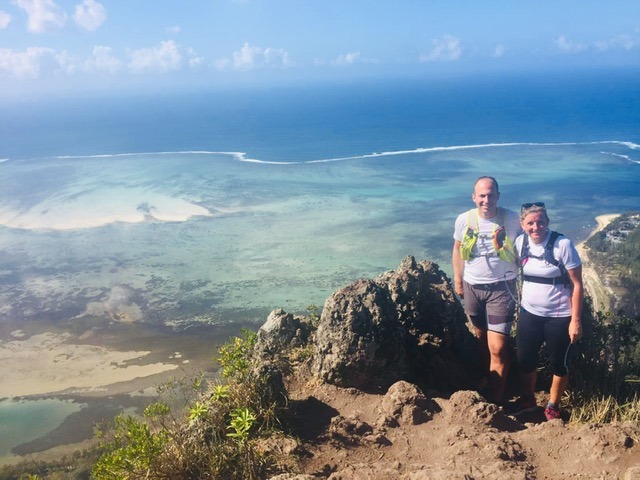 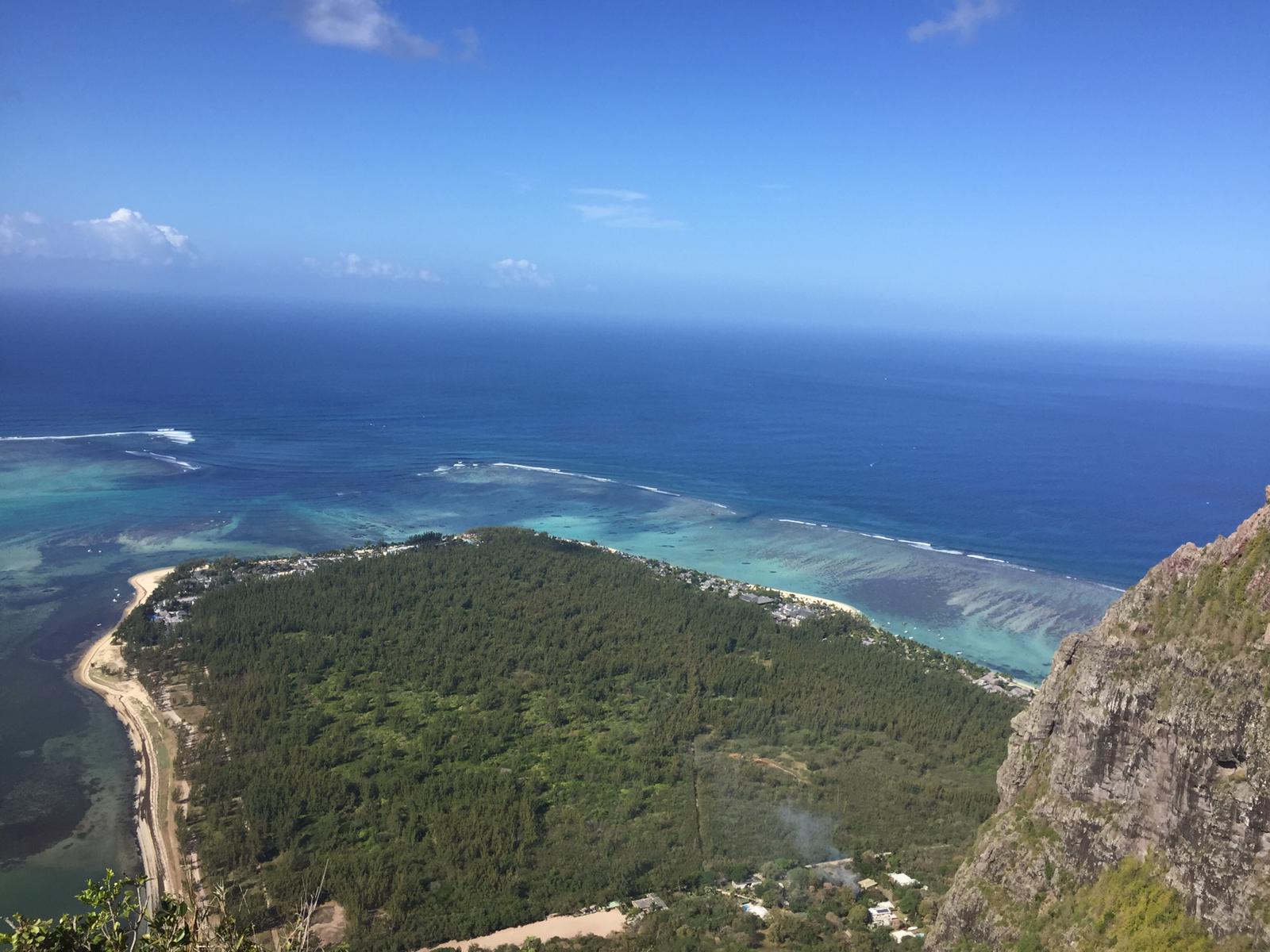 Indeed, we had always been fascinated by this basaltic mountain, all the more so since we learned that it was listed as a UNESCO World Heritage site on July 06, 2008. This location served as a place of refuge for runaway slaves in the 18th and early 19th centuries. Le Morne has become a symbol of marronage and resistance to slavery. A mystical aura hangs over this mountain, which obviously emerged from the latter’s many folk stories through the years. It is often told that when local authorities had come to proclaim that slavery had been abolished, the slaves would throw themselves off the mountain as they mistakenly thought they were going to be captured, again. In any case, one thing is certain, this place is today a symbol of the slaves’ suffering and struggle to free themselves from the landowners of that time. A memorial symbolizing the historical events of slavery was erected at the foot of Le Morne and we learned that every year, Mauritians pay tribute to their ancestors in this spot steeped in history.

After a few minutes’ drive, we arrived at a rather wide, nice path with a gentle slope. That is where we started our walk, and, along the way, our guide provided us with details about fauna and flora and told us anecdotes about life in Mauritius. An hour later, we had arrived at the most technical part of the ascent. Relying on Steve’s experience, we were all able to climb all the way to the top without a hitch, but we did break a sweat! We had also been given clear instructions beforehand: good walking shoes, sunscreen and hydration were mandatory! 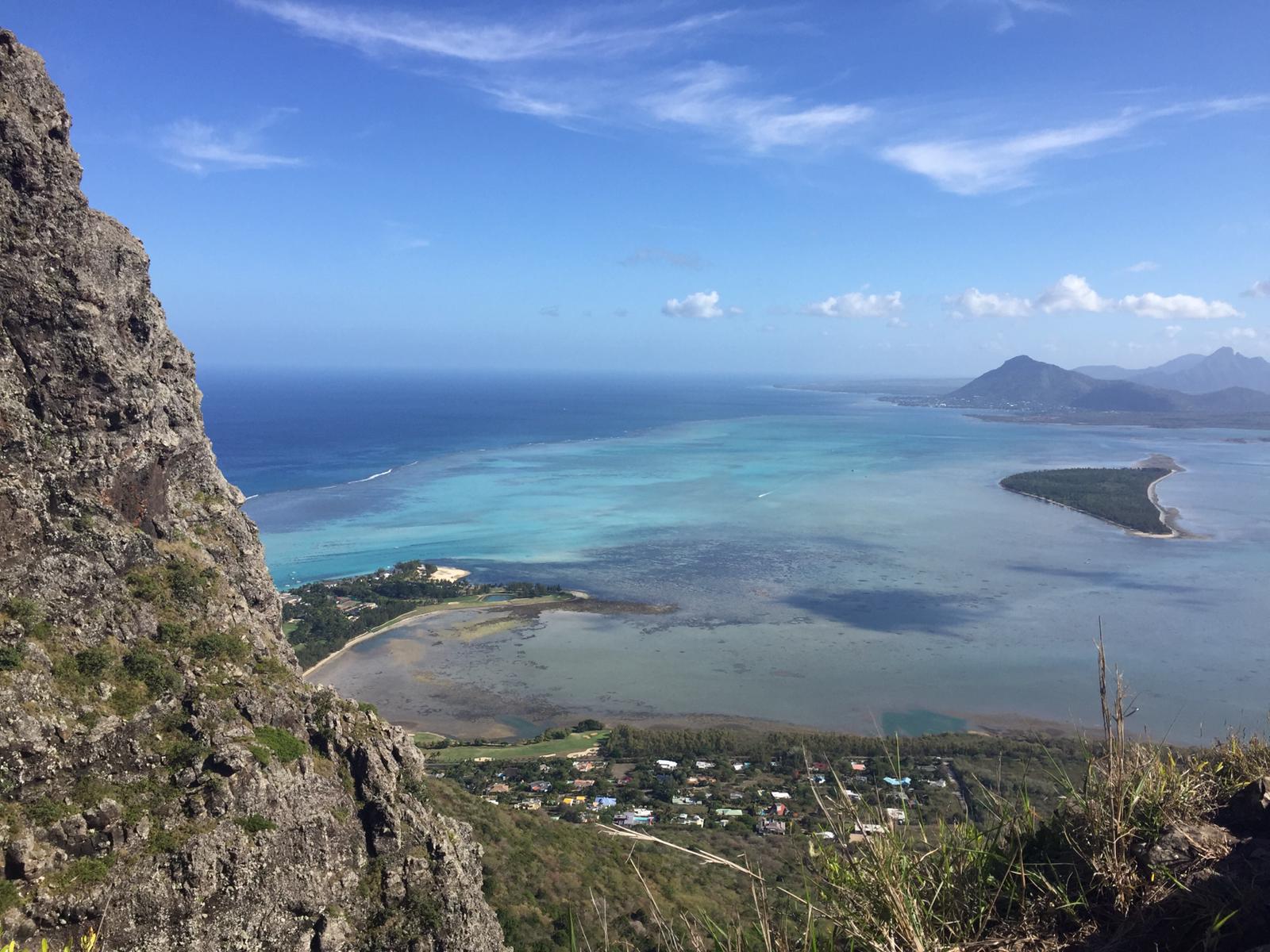 The 360° view was simply breathtaking, the shades of blue and turquoise were magical and we were all awestruck by this incredible panorama! It looked like it came straight off a postcard. We could not take our eyes off this beautiful painting and we wished we could have lingered longer but it is highly recommended not to be caught in the midday heat wave.

After some photo shootings, it was unfortunately already time to descend Le Morne. We stopped at a viewpoint that offered a panoramic view from the far end of a hotel right to the west coast. The extraordinary sight in front of us would hopefully forever remain imprinted in our memories!

The next day, our body aches would remind us that we had walked nearly 3 hours at almost 500 meters of elevation, but it was only pure bliss – an inescapable experience in Mauritius for all hiking lovers. Do simply make sure to be accompanied by professionals for security purposes.

A dessert with Rosa (T)
Next