Adrien D’Epinay was recognized for many services rendered as a great citizen. He obtained the authority to set up a bank in Mauritius. Since 1827, he persuaded the Ministry to allow Mauritius sugar to enter the English market on the same footing as that of the West Indies. He was sent to England in 1830 by the colonists to defend their interests and he succeeded in obtaining the creation of a Legislative Council whose members were appointed by the Governor.

Adrien d’Epinay was the first to introduce steam engines for the manipulation of sugar cane. He also was the one who drafted the only plan for the abolition of slavery which every British colony ever presented to Parliament in 1832. Passionate about sports, he was also the first to introduce English horses on the racecourse at Port- Louis. 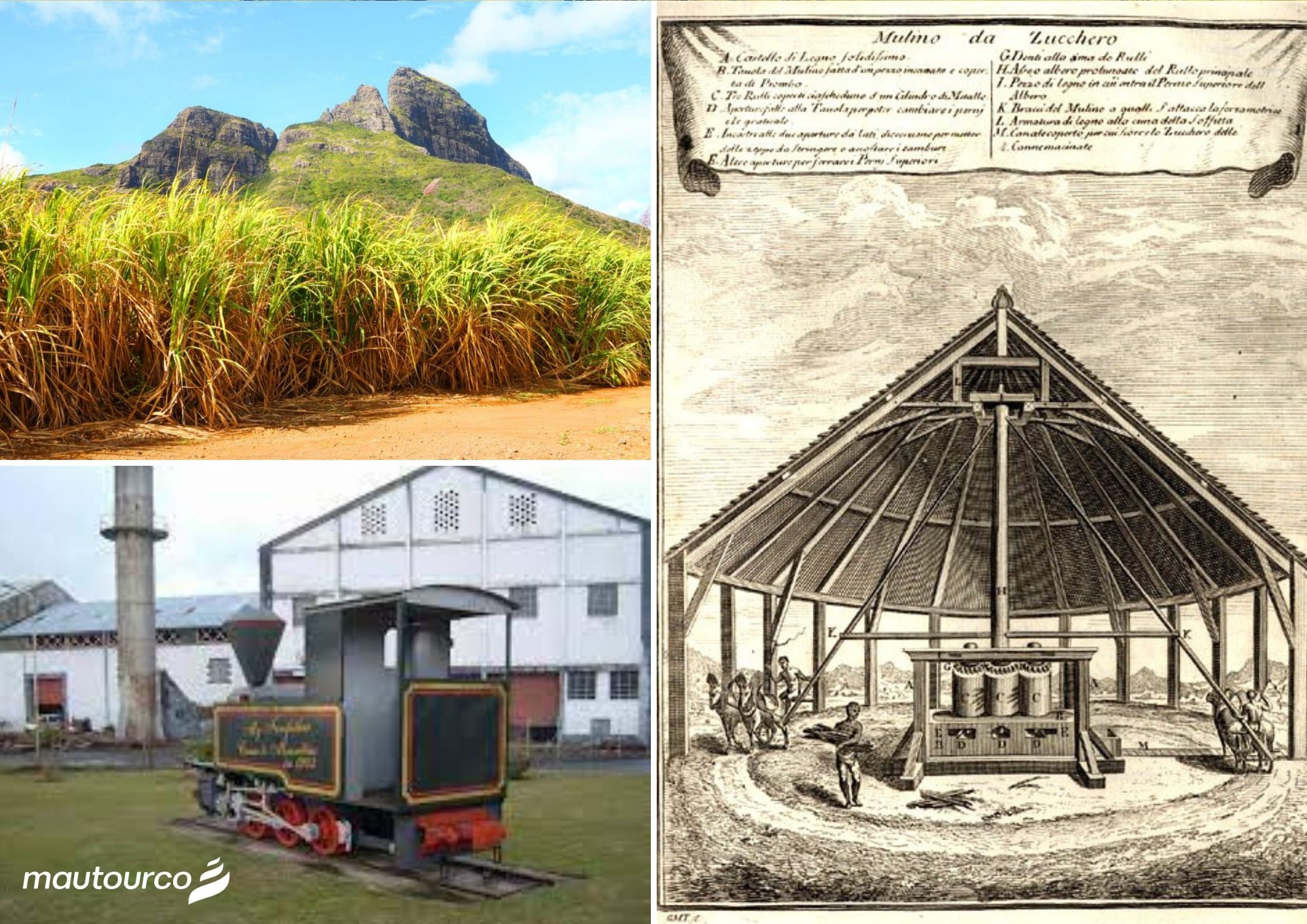 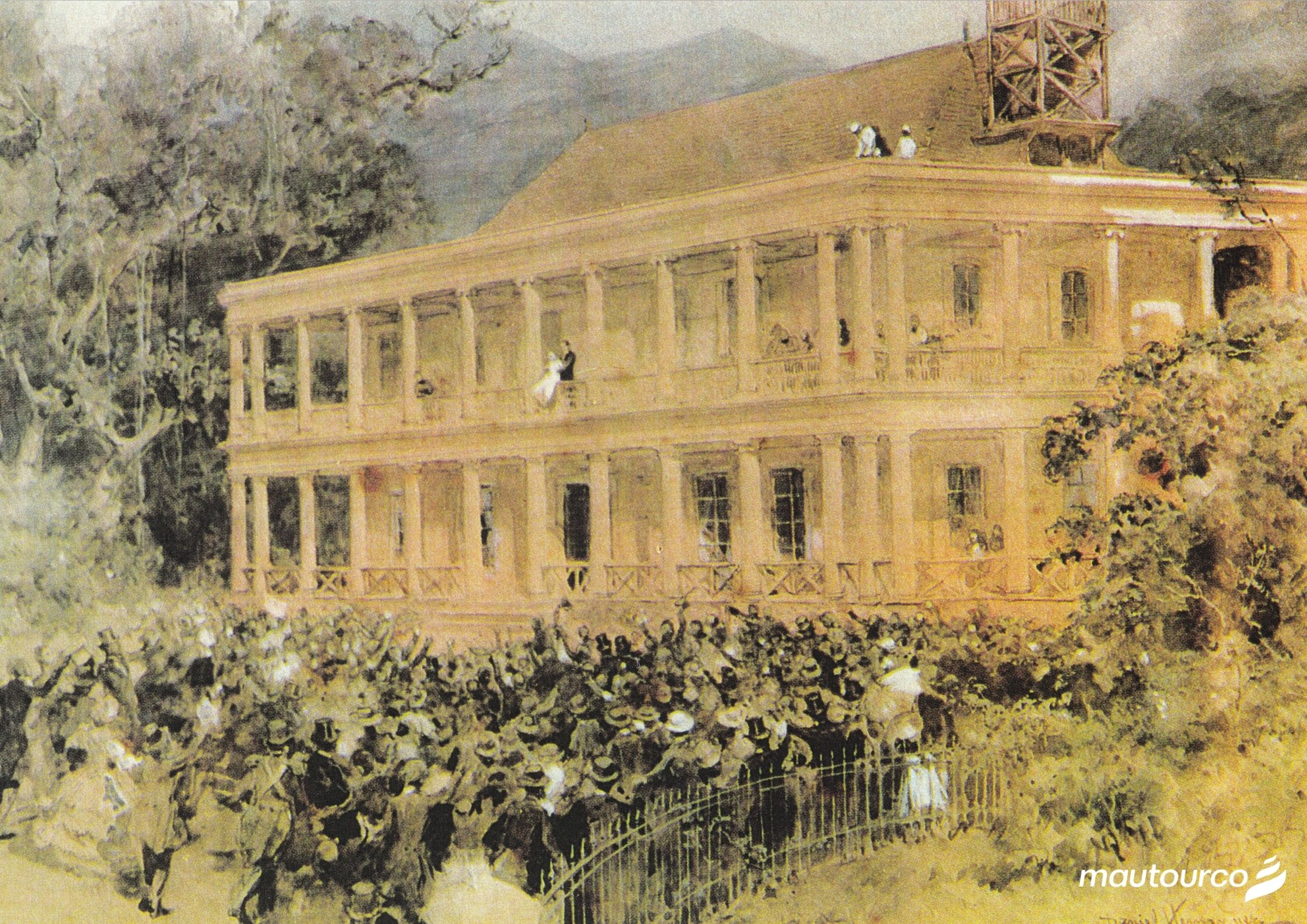 In gratitude for services rendered by him, a fine bronze statue, molded by his own son, Prosper D’Epinay was inaugurated on 26th September 1866 by the Governor Sir Henry Barkly at Jardins de la Compagnie in Port-Louis. Adrien d’Epinay, as a patriot is represented with his left hand placed over his heart. 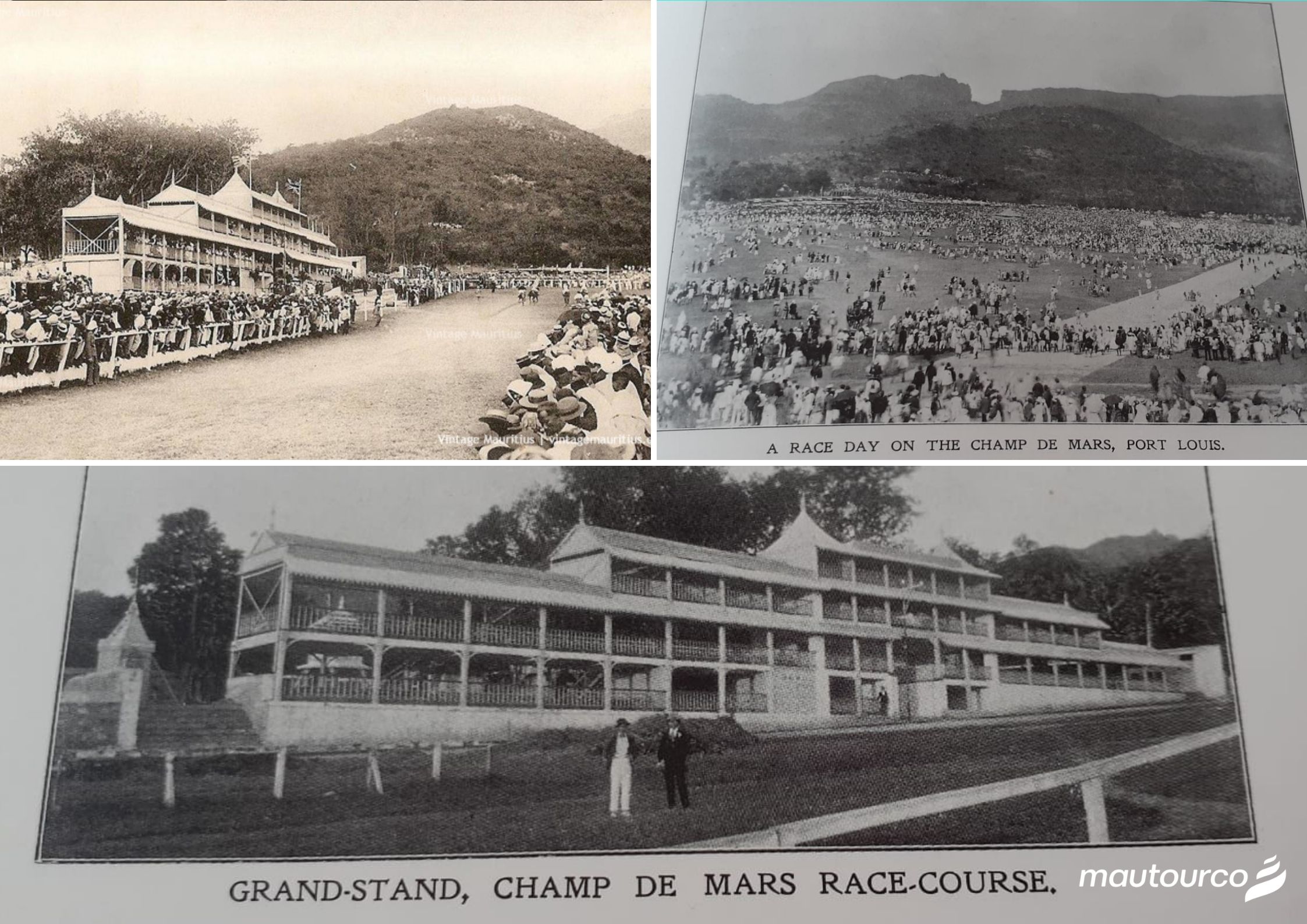 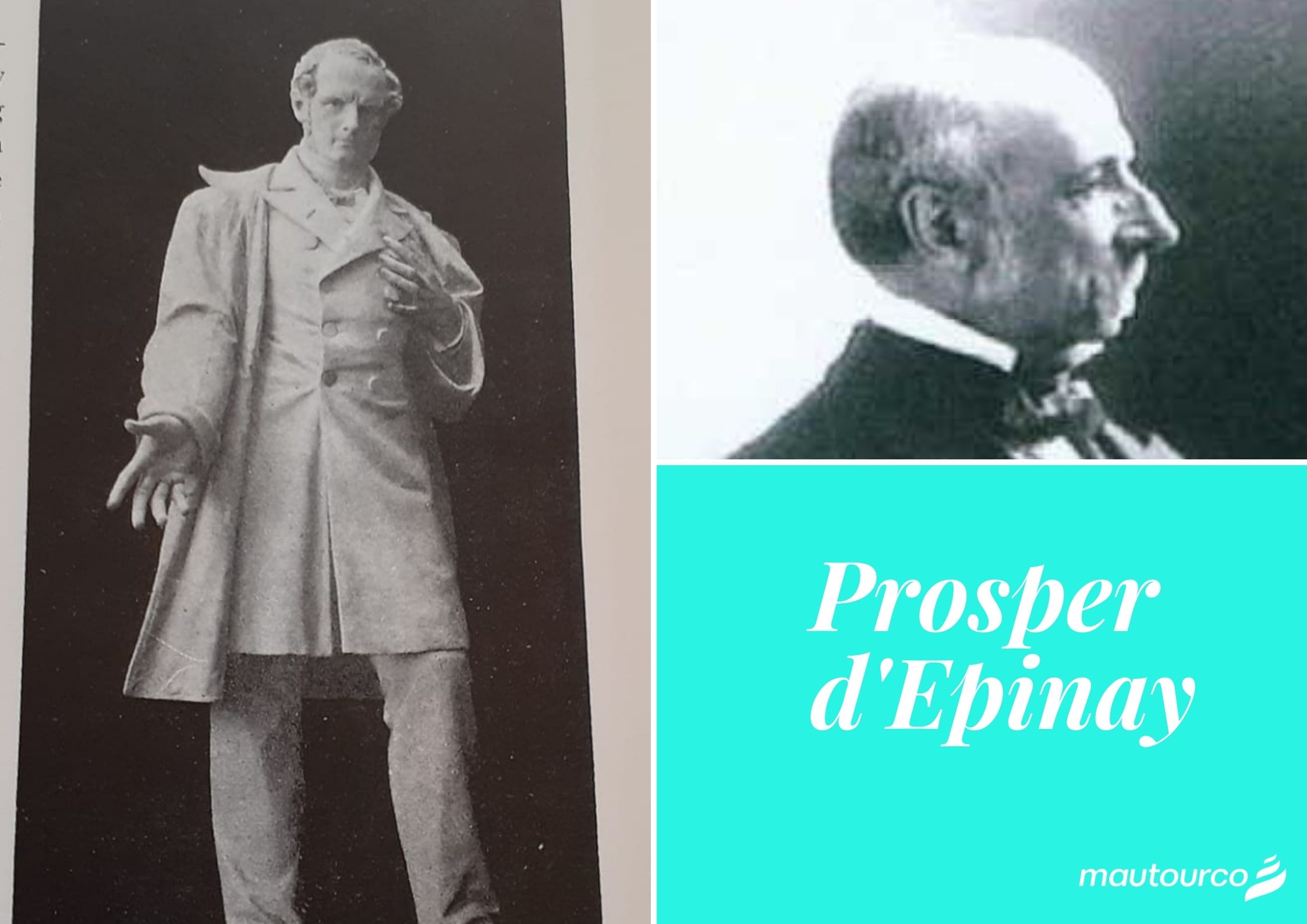 Enriching interview with an enthusiast: Hondoline Collet-Guillaume - String Art
Next